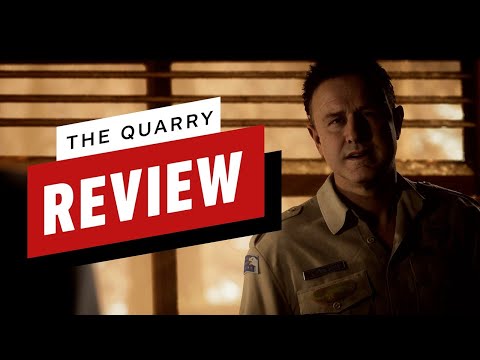 The Quarry is worth playing at least once, but when compared to Until Dawn, it’s one step forward and one step back. It features a solid script performed by a great cast, with a slow-burn story that you can guide to a few different satisfying (or anticlimactic) conclusions. It’s not very interactive, though, and that makes replaying it as intended a chore. It’s still a fun experience, particularly on your first time through it, but Supermassive Games’ formula could use some quality-of-life improvements.