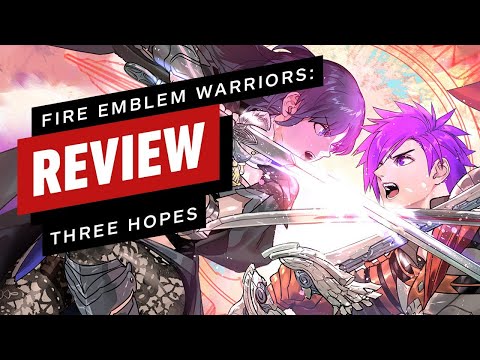 You generally know what you’re getting into when you boot up any Omega Force games, but Fire Emblem Warriors: Three Hopes includes pleasant surprises. Unlike the original Fire Emblem Warriors, Three Hopes no longer feels like a musou game with references to another series layered on, but a true hybrid of Fire Emblem’s social gameplay and Warriors’ battles, and it works despite overstaying its welcome and missing the mark when it comes to the more intimate interactions. Any progress in the Warriors series is welcome, and Three Hopes is full of well-considered changes that should bode well for the future.