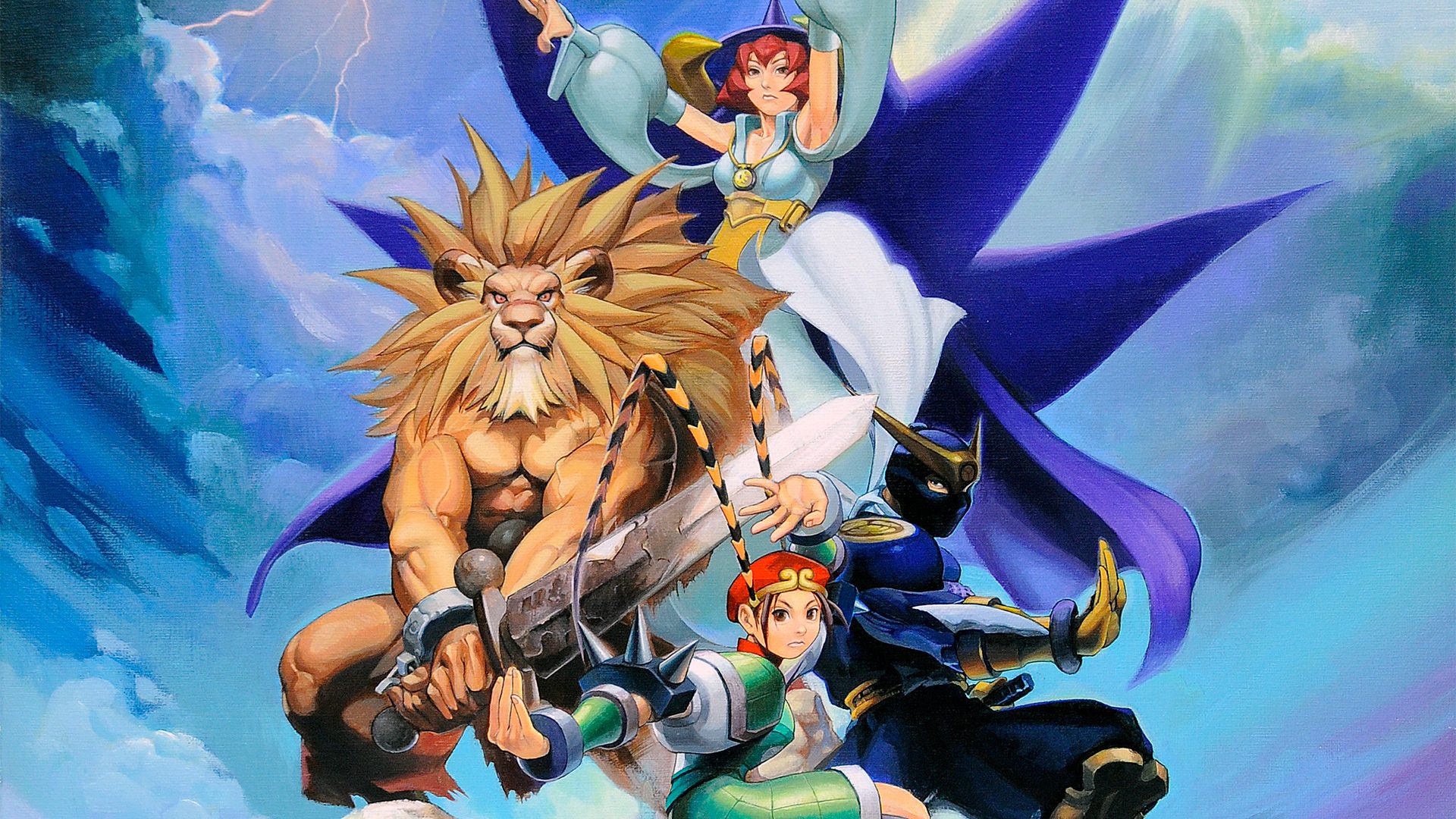 Back in 1996, Red Earth – one of 10 titles in the upcoming Capcom Fighting Collection – first appeared in coin-operated arcade cabinets in Japan. Featuring a fantasy setting and a cast of colorful characters, Red Earth was unique in delivering a single-player RPG-like experience called Quest Mode where players would choose one of four characters and take on a series of bosses.

After defeating each boss, the player would get experience points to spend on improving their attack, defense, or to gain new moves entirely. During battle, bosses may drop food, which players can use to replenish their health. As common as it was in Japan, this classic game was never officially released outside of arcades until now with Capcom Fighting Collection. In fact, Red Earth was the first game the team decided to include in the collection!

How did this unique take on fighting games come about? Takashi Sado, one of the producers of Red Earth at the time – and still at Capcom – started working on the proposal for Red Earth in the mid-90s. Since fighting games were growing increasingly popular at the time, he followed this trend and initially planned to make Red Earth just a fighting game. However, he was feeling that the skill level between fighting game players was growing where more casual players couldn’t keep up with more top-tier players. In order to bridge this skill gap, his team wondered if they could get creative and compensate for it by changing parameters, equipment, or other facets of the genre. 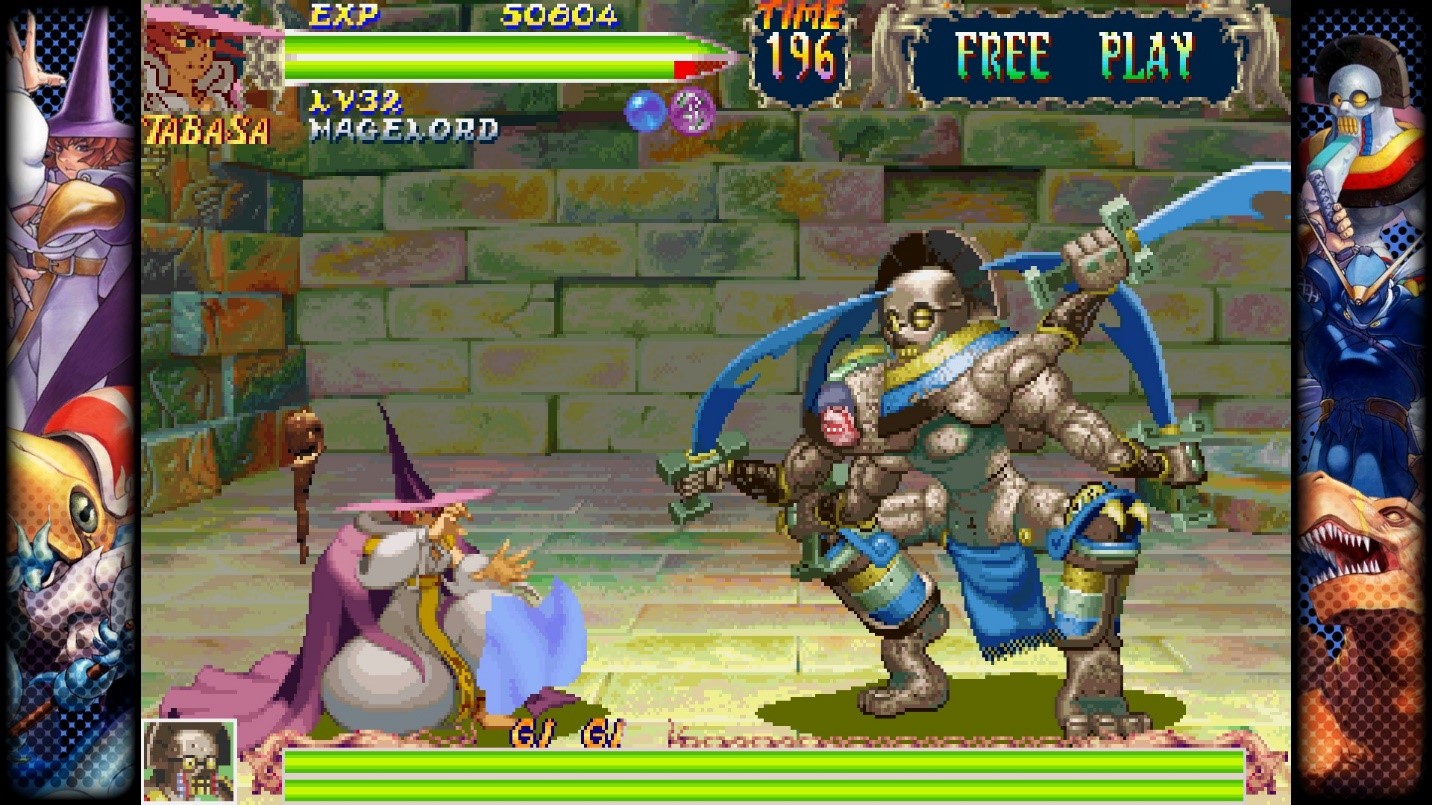 Also during this time, Sado was drawn to fantasy action games such as the Capcom-developed Magic Sword and The King of Dragons. Both of these beat‘em-up games had character progression systems that powered up the player-controlled character. With fantasy games in mind and an urge to address the growing skill gap amongst fighting game players, the unique RPG-like character progression system was created for Red Earth.

Red Earth was also the first game created with the CPS-3 arcade system board, which brought out the best of Capcom’s technology at the time. Due to the success of the new hardware, the Street Fighter III series was also created on CPS-3 before being discontinued as Capcom’s final proprietary system board.

Although this is Red Earth’s first release outside of arcades, its legacy has been part of other Capcom games like a belt in Dragon’s Dogma: Dark Arisen and as a costume for Alex in Street Fighter V – both giving a nod to the lion king, Leo. 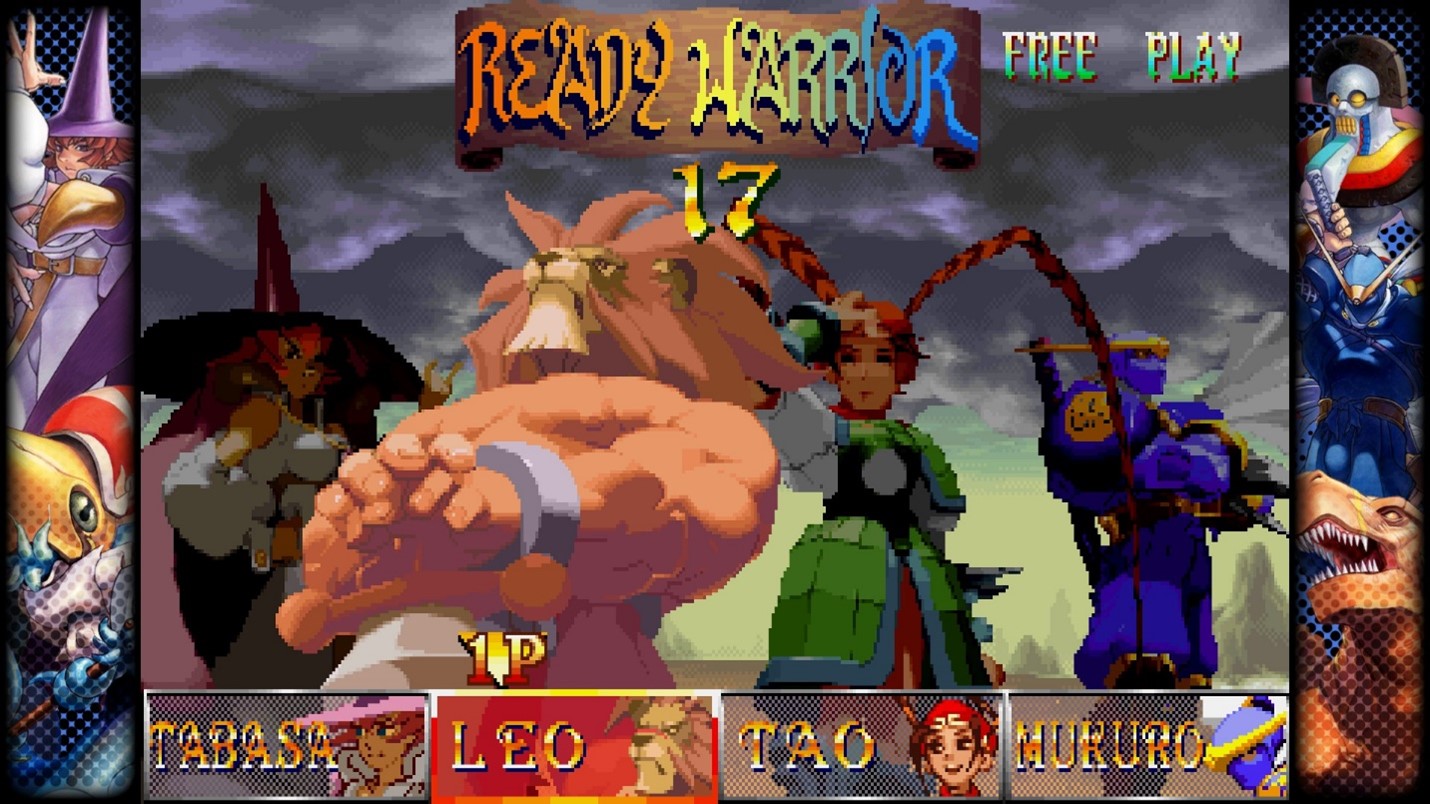 Speaking of Easter Eggs, some of the games in Capcom Fighting Collection had secret characters that could only be unlocked under certain conditions. While they can still be unlocked using the authentic inputs or methods, you can now unlock these characters with a simple menu toggle in-game. Other secret characters include Akuma in Hyper Street Fighter II; Oboro Bishamon in Vampire Savior: The Lord of Vampire; and Hutizil and Pyron in Darkstalkers. How you want to play these secret characters is up to you.