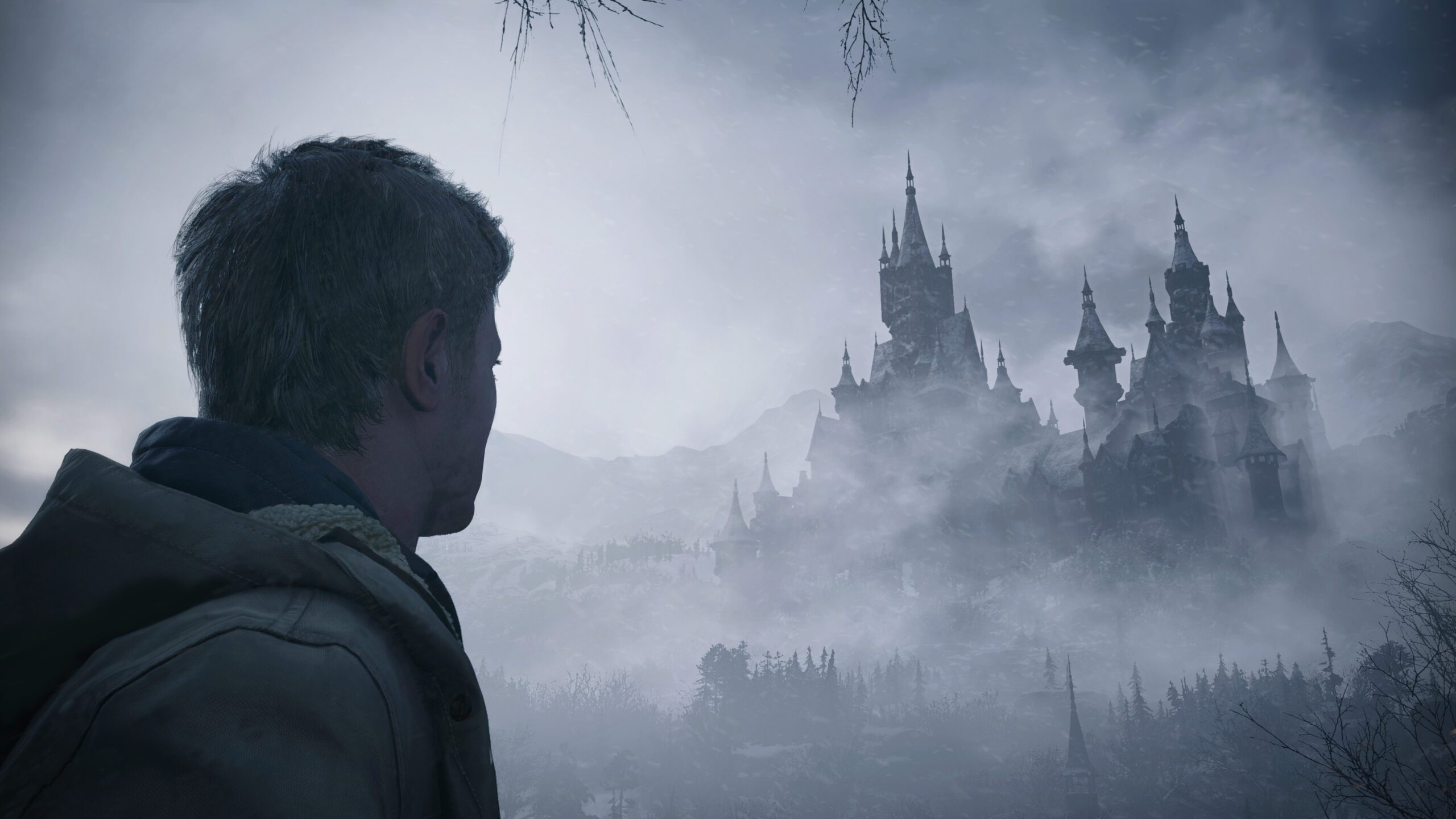 Resident Evil Village, the latest in the critically acclaimed survival horror series, launched in 2021 and has already sold over 6 million copies worldwide. The blend of a wide variety of unique characters, such as Lady Dimitrescu, an action-oriented game system, and the story of Ethan Winters who embarks on a journey to search for his kidnapped daughter continues to be enjoyed by long-time Resident Evil fans and newcomers alike.

There were many requests for additional DLC, and we announced that additional story content was in active development in June last year.

Finally, we’re happy to announce that the highly anticipated DLC, Winters’ Expansion, is coming on October 28. Today, I would like to explain a little about the three contents included in this DLC. If you have not yet experienced Resident Evil Village, we’re also offering a bundle that includes the base game and the Winters’ Expansion! Resident Evil Village Gold Edition will also be available on the same date.

The first piece of content is the Third-Person Mode. This will allow you to play the main story mode in a third-person perspective. This new viewpoint will let you see Ethan as he faces off against his enemies. Those of you who are new as well as those of you who have yet to experience Resident Evil Village can experience the story in this fresh perspective.

Next is The Mercenaries Additional Orders. The arcade-like action shooting experience returns with additional stages and new playable characters such as a fully prepared Chris Redfield, Karl Heisenberg, who wields a giant hammer and possesses the ability to control magnetic forces, and Alcina Dimitrescu who is over nine-feet tall. Each one of them are unique on their own, so we are sure that you will enjoy it!

And Finally, Shadows of Rose. Players saw Rose as a baby in the main story of Resident Evil Village. This DLC will show her story of survival 16 years after the original campaign. We have some screenshots as well as an overview of Shadows of Rose, and we hope you enjoy imagining what this new story will entail.

The setup for Rose’s story

16 years after the events of Resident Evil Village…

Rosemary Winters, Ethan’s beloved daughter, has grown up and is now struggling with terrifying powers. In search of a way to break free from her curse, Rose enters the consciousness of the Megamycete.

Rose’s journey takes her to a mysterious realm where memories of the past return to create a warped and twisted world of nightmares.

In addition, Resident Evil Re: Verse, which was a bonus content for Resident Evil Village, will start service at the same time as the Winters’ Expansion on October 28. We hope you will enjoy this action-packed game as well.