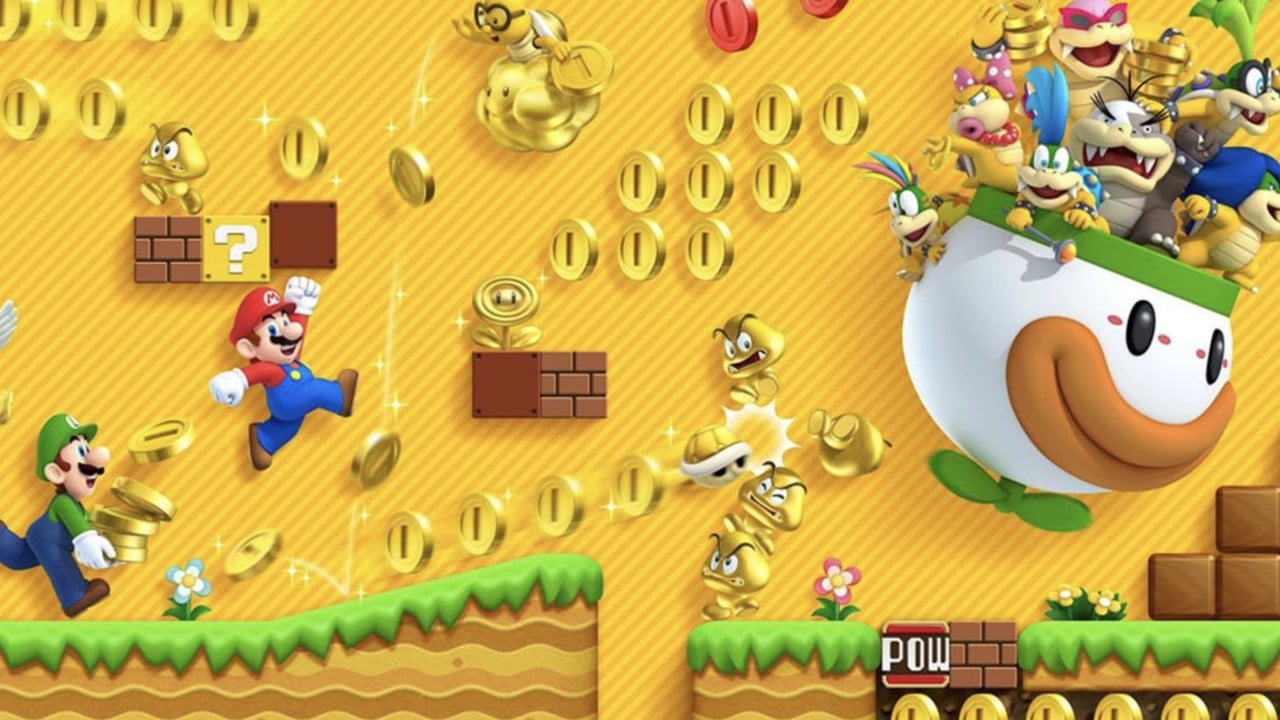 Unless you’re been living under a rock for the past week, you’ll be aware that the biggest news in gaming at present surrounds Microsoft’s purchase of Activision Blizzard, the publisher of franchises like Call of Duty, Warcraft, Skylanders and Crash Bandicoot.

The $68.7 billion acquisition has predictably caused people to start guessing who’s next in this game of industry consolidation, and in an interview with The Washington Post, Xbox boss Phil Spencer has stated that he “trusts” traditional rivals Sony and Nintendo but is wary of outside influences encroaching on the games sector.

When speaking about Sony and Nintendo, Spencer said:

They have a long history in video games. Nintendo’s not going to do anything that damages gaming in the long run because that’s the business they’re in. Sony is the same and I trust them. … Valve’s the same way. When we look at the other big tech competitors for Microsoft: Google has search and Chrome, Amazon has shopping, Facebook has social, all these large-scale consumer businesses. … The discussion we’ve had internally, where those things are important to those other tech companies for how many consumers they reach, gaming can be that for us.

Spencer has made assurances that Microsoft intends to forge positive relationships with its rivals, but with the likes of Google, Meta, Apple, Netflix and Amazon all trying to make inroads into the games industry, it’s easy to view Microsoft’s recent purchase as a way of buttressing its position as a leading light in the games sector. It also remains to be seen, of course, if Microsoft’s acquisition will indeed be a positive move for the games industry.

Spencer adds that Microsoft’s approach is moving away from the notion of having a single platform and instead embracing a device agnostic strategy:

I think we do have a unique point of view, which is not about how everything has to run on a single device or platform. That’s been the real turning point for us looking at gaming as a consumer opportunity that could have similar impact on Microsoft that some of those other scale consumer businesses do for other big tech competitors. And it’s been great to see the support we’ve had from the company and the board.