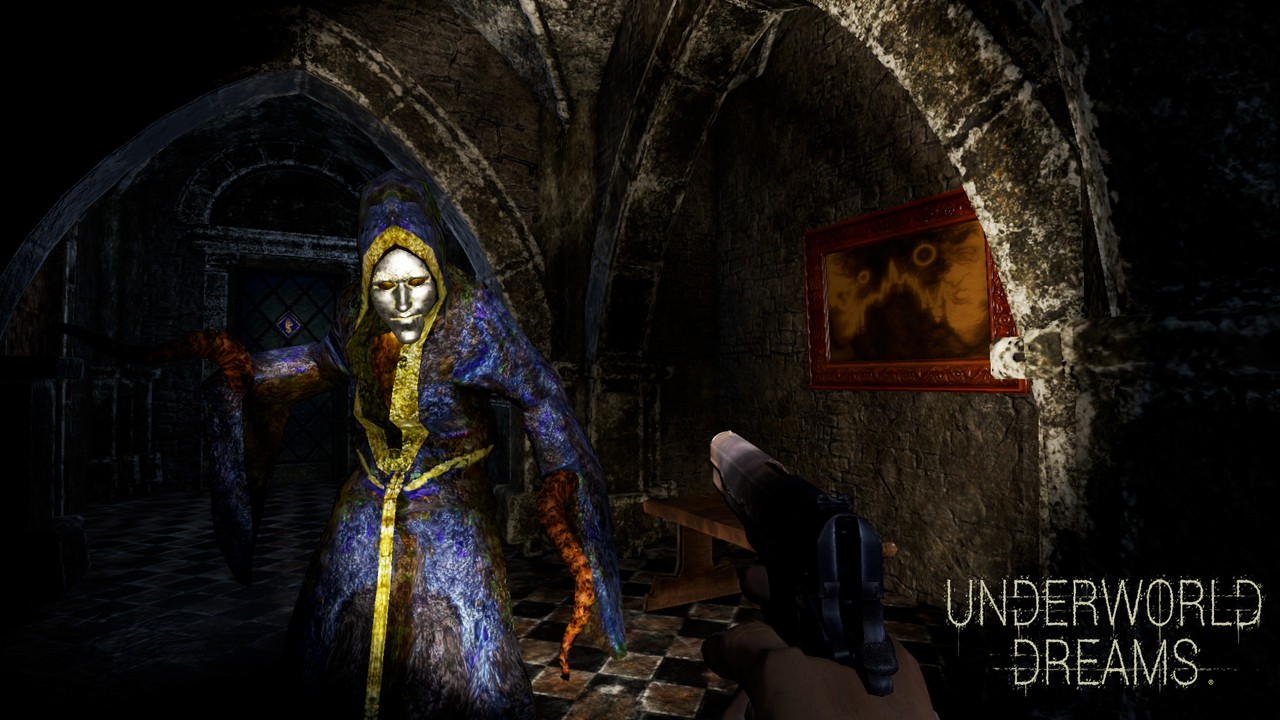 It was way back in the more innocent times of late 2019 that we wrote about Underworld Dreams, a Lovecraftian psychological horror game coming to Switch. Developer Drop of Pixel had initial plans to release in 2020, but instead the project has had an extended development and picked up a publisher with Skystone Games in early 2021.

It’s still console exclusive to Switch, and will now also be coming to PC when it arrives ‘later this Spring’. As you can see in the extended trailer above (from last year) it’s retained its old school look and first-person perspective. Below is some of the official description, which still emphasizes that it’s been built for Switch; in other words, it should run well on the system:

Built from the ground up for the Nintendo Switch™, Underworld Dreams draws upon the roots of the horror gaming genre. Prepare to dig into the mysteries of the occult and solve puzzles while constantly looking over your shoulder. Ancient forces are at work in this abandoned church, and only you can unlock the secrets of what doom is to come. Ammo and health are limited, there’s no telling what enemies you’ll face.

– Solve puzzles to discover the fate of your brother, the dark designs of a cursed relic, and fight ancient and forbidden horrors. Your sanity will be tested as you untwist the riddles of an evil older than humanity itself.
– Every bullet counts as you must measure resources against the haunting doom.
– Old school terror is built around an immersive and fully detailed environment. The False King brings in a dark narrative mixing psychological and cosmic horror.
– Explore the world of psychological horror created by H.P. Lovecraft and based on “The King in Yellow” by Robert W. Chambers.

We like the look of it and will keep an eye out for further details – let us know what you think in the comments.