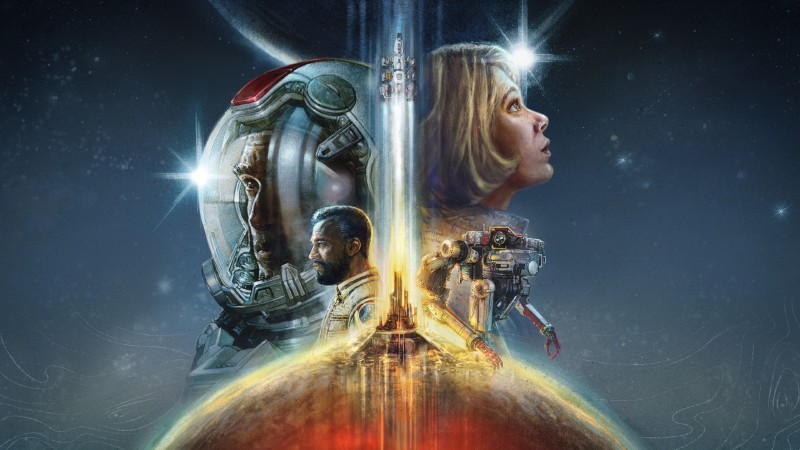 As we slowly near the November 11 release date of Starfield, we are just as slowly learning more and more about the upcoming Bethesda RPG. While we still haven’t received much by way of concrete info or even a look at gameplay or in-game imagery, the team behind the game has released a handful of concept art introducing us to locations we’ll all be visiting.

This includes New Atlantis, the United Colonies capital showcased in a developer commentary video released last August. You can watch that here, but today, the official Starfield Twitter account released an in-motion concept art (concept video?) of New Atlantis, and it looks great.

As you can see above, it very much still resembles the concept art imagery we’ve seen in the past, but it features a little bit of motion with a ship soaring through, some birds slowly flying by, and more. We can see a planet or a large moon up in the sky, and as for New Atlantis, it looks like a sci-fi metropolis complete with plenty of grays, yellows, and red. It’s also seemingly surrounded by some jagged, upward-facing cliffs. 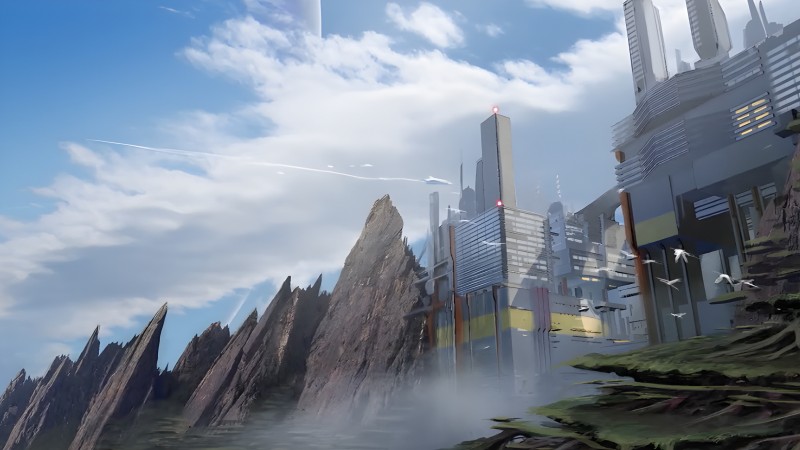 Here’s what Bethesda said about New Atlantis back in August: “The United Colonies capital city, New Atlantis; the pleasure city of Neon; and the capital of the Freestar Collective, Akila.”

For more about Starfield, take a look at this behind-the-scenes trailer for it, and then check out this trailer that details bloody wars, violent space pirates, and more. Read about how The Elder Scrolls 6 will use Starfield’s Creation Engine 2 after that.

Are you excited about these concept art teases, or are you ready for a full look at Starfield? Let us know in the comments below!