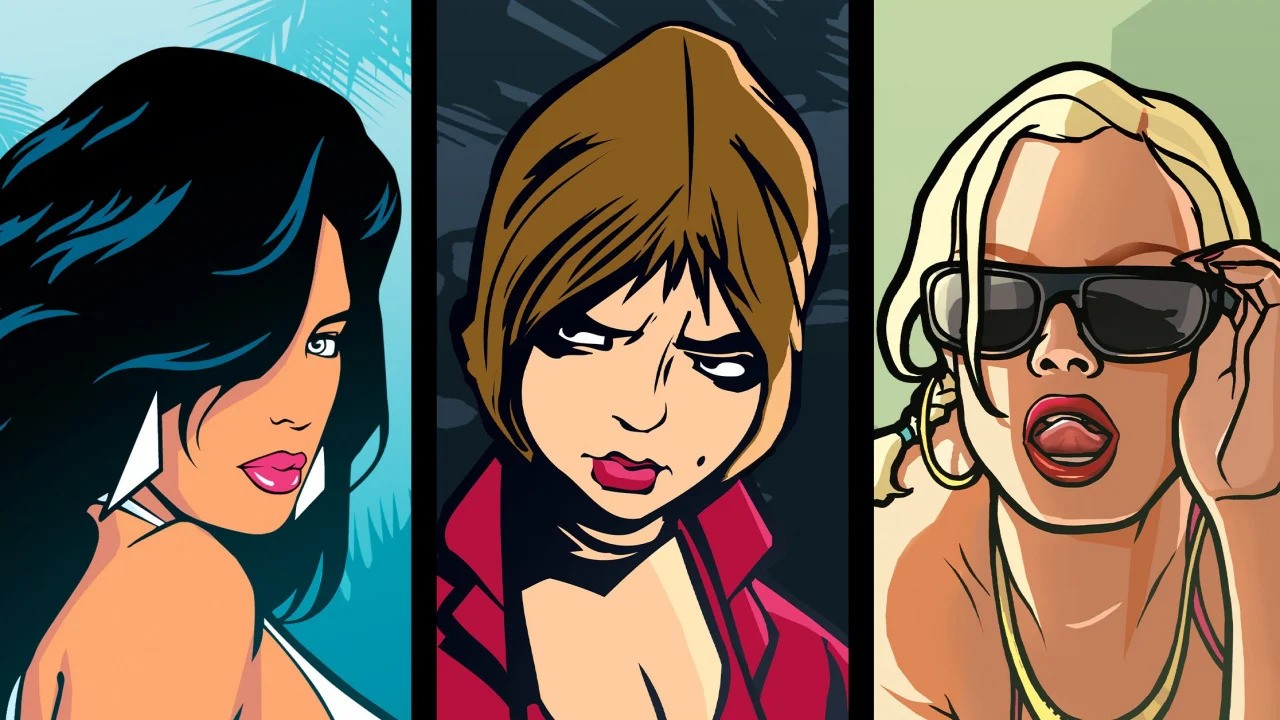 Nintendo has revealed that the physical edition of Grand Theft Auto: The Trilogy – The Definitive Edition for Switch will hit retail stores on 11th February.

The news was shared today with fans on social media, with tweets confirming the release date and giving us a good look at the official box art. The 11th February date has been confirmed for both the North American and European markets.

The physical version of Grand Theft Auto: The Trilogy – The Definitive Edition for #NintendoSwitch will be available in stores on February 11th! pic.twitter.com/zos8i4zEaJ— Nintendo of America (@NintendoAmerica) January 21, 2022

In an interview earlier this week, Take-Two CEO Strauss Zelnick explained that the game has “done just great” despite suffering from a pretty disastrous launch.

In our full review, published before its much-needed updates which arrived in November and December, we had given the game a score of 4/10, describing the Switch port as “a shockingly rough package that manages to suck pretty much all of the fun out of Rockstar’s stellar crime epics.”