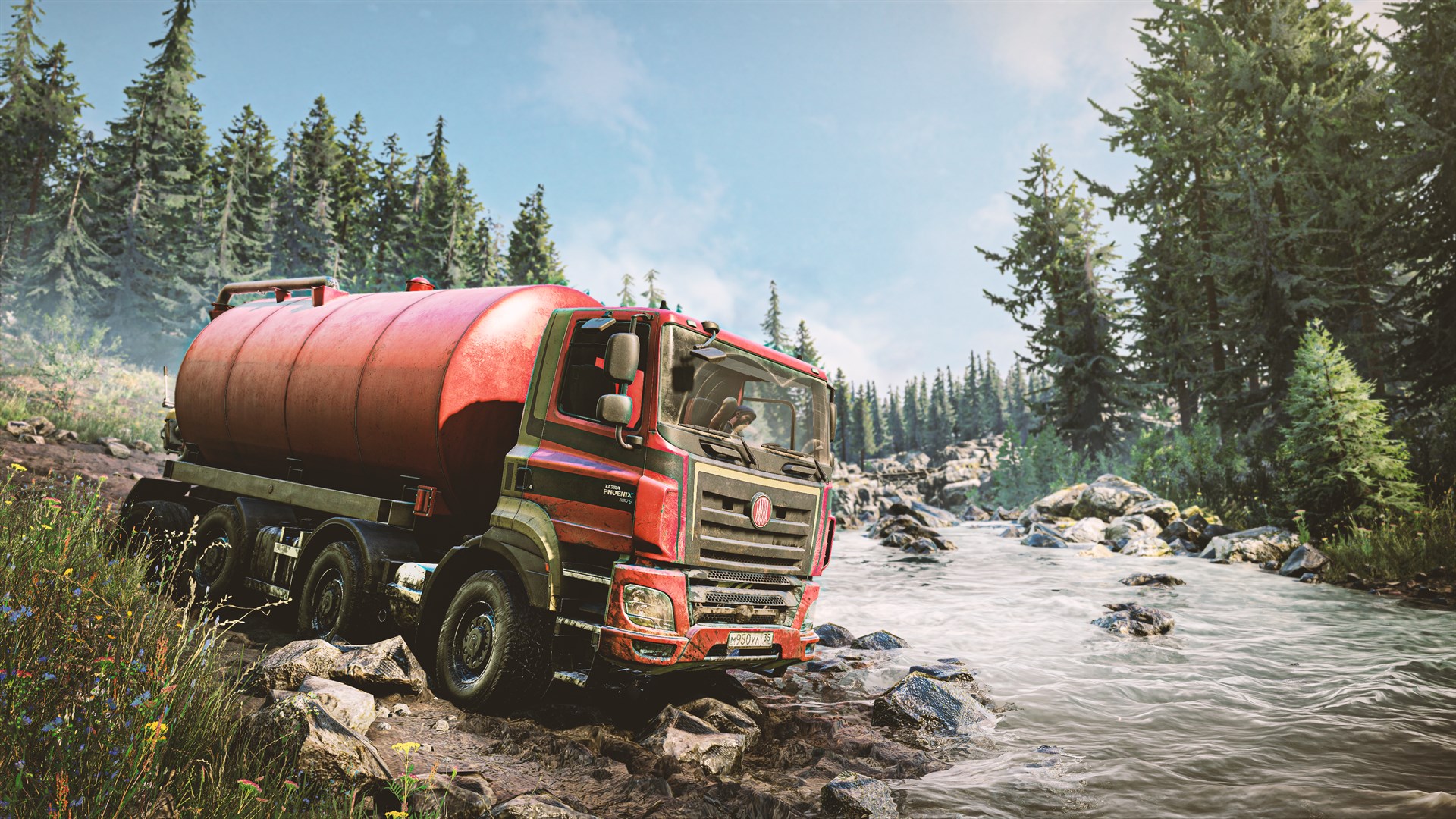 You may turn your nose up at SnowRunner, but we can guarantee that the second you drop into the next-generation off-roading experience, you’ll be immersed before you know it. And whilst the base game is full of content and will be able to draw you in for hours to come, it’s in the DLC that the real magic happens. Today we find Focus Home Interactive and the Saber Interactive teams throwing out 2 more DLC packs for the game, letting players build and dispatch over and over again.

Available to purchase, download and add into SnowRunner on Xbox One, Xbox Series X|S, PS4, Nintendo Switch and PC right now are the Season 5: Build & Dispatch pack, plus the additional Jeep Dual Pack.

We’ll take the former first as this is the biggy. SnowRunner’s Season 5: Build & Dispatch offering opens up the overall SnowRunner experience once more as you get the chance to take in a couple of new maps and two new TATRA vehicles.

Priced at £5.79 from the Xbox Store, this invites you to explore the world around you, including that of a heavy industrial zone and the Antonovsky Nature Reservation. Your objective is to restore the old TATRA factory, which will reward you with two mighty TATRA 8-wheelers: the TATRA FORCE and the TATRA PHOENIX, both boasting the brand’s signature adaptable axles.

This is all part of the Year 2 pass for SnowRunner, but if you haven’t got that yet, you’ll also be able to pick it up individually.

Further is the Jeep Dual Pack for £4.99. This is a much smaller offering in general terms, adding in – yep, you guessed it – a couple of Jeeps. But these are no ordinary machines and by dropping the cash on this pack you’ll find the Wrangler-Rubicon and the CJ-7 “Renegade” becoming yours. These are light-weight, time-tested scouts that will help you to conquer the wilderness.

But that’s not all and the Phase 5 update includes new add-ons, including the community-requested dynamic ramp which will facilitate vehicle loading for long-haul missions and a brand new skin for the DON 71 scout for all SnowRunner players. There are also two major updates for all players, coming completely free a little later down the line. The first is a new code-based invite and matchmaking system that allows Crossplay for all PC users across Steam, Microsoft Store, and Epic Games Store. There will also be a brand new, toggleable, Immersive Mode coming in the update, letting you enjoy the game with a minimalist UI so you can take in the fresh air or explore new challenges.

If you’ve played SnowRunner yet, we highly advise you give it a go. It may look slow and daunting – and in a way, it is – but it’s massively immersive and hugely appealing once you get into it. Grab the base game from a digital store near you.