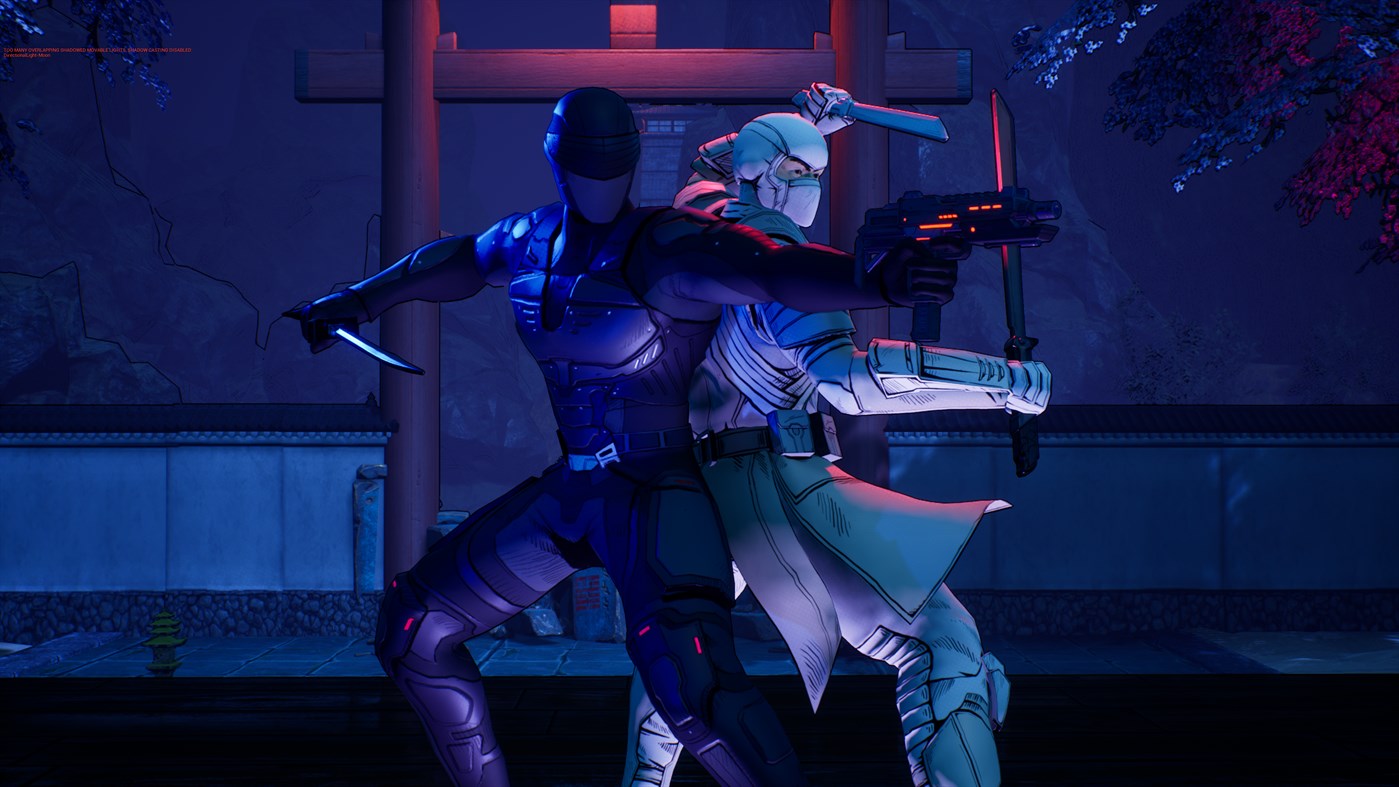 It’s fair to say that the reemergence of G.I. Joe with Operation Blackout didn’t really go to plan. Whilst the gunplay was pretty decent and the story was good enough to warrant a follow, the basic multiplayer scene and poor enemy variety ensured that when it released in 2020, it was nothing more than average at beast. But that’s not to mean that G.I. Joe should go totally underground and with the arrival of a new Snake Eyes and Storm Shadow Movie Skins DLC pack, there’s probably just about reason to grab your shooter once more. Just.

The DLC that is hitting G.I. Joe: Operation Blackout today brings forth a couple of legendary characters, ripped straight out of the Snake Eyes: G.I. Joe Origins movie.

Playable and usable across both the single player and multiplayer elements of Operation Blackout, the Snake Eyes and Storm Shadow Movie Skins pretty much do what they say on the tin, with the £0.79 asking price from the Xbox Store giving players access to two new outfits based on the iconic characters.

In fact, that’s all that this pack does and so should you not be interested in any form of visual makeover or skin drop, you’re probably find that opening the wallet and dropping the cash for this is going to be well off your radar. Hell, even if you have previously purchased the game and enjoyed it for what it was, a couple of new skins for ol’ Snake Eyes is still going to be pushing it.

But hey, we’re not here to tell you what to do with your money and should you feel that you need a bit of G.I. Joe in your life once more, and are looking for a reason to fire up Operation Blackout, feel free to fill your boots.

You’ll find the new Snake Eyes and Storm Shadow Movie Skins present from the Xbox Store right now. The base game will need to be yours in order to enjoy the new content. You’ll find that playable on both Xbox One and Xbox Series X|S along with PS4, Nintendo Switch and PC via Steam.