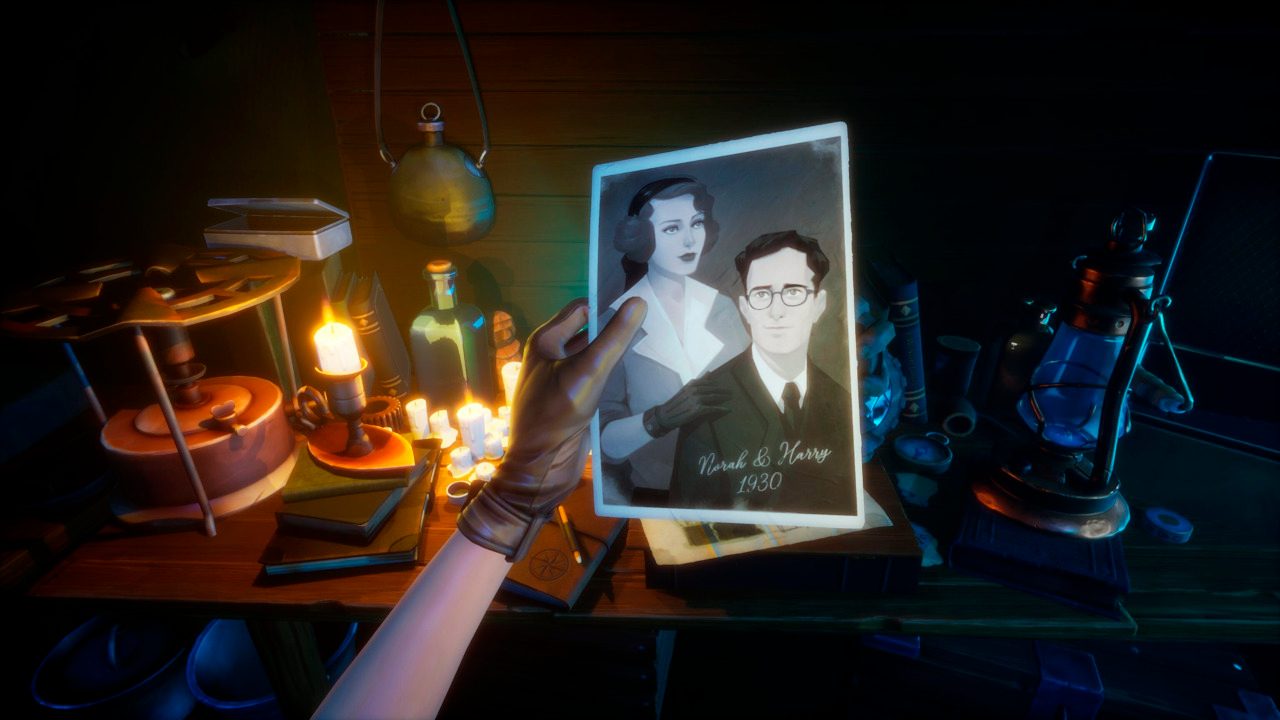 Hello! We are Out of the Blue Games, an indie game studio from Madrid, Spain. On December 8, we launched our debut title Call of the Sea, a personal and emotional first-person puzzle adventure where you take the role of Norah Everhart, a woman who has crossed an ocean in the search of her husband’s missing expedition.

Everything has been awesome since then, reviews, critics, awards… We are really happy with the way things are going with Call of the Sea, so we wanted to make sure it reached as many players as possible. 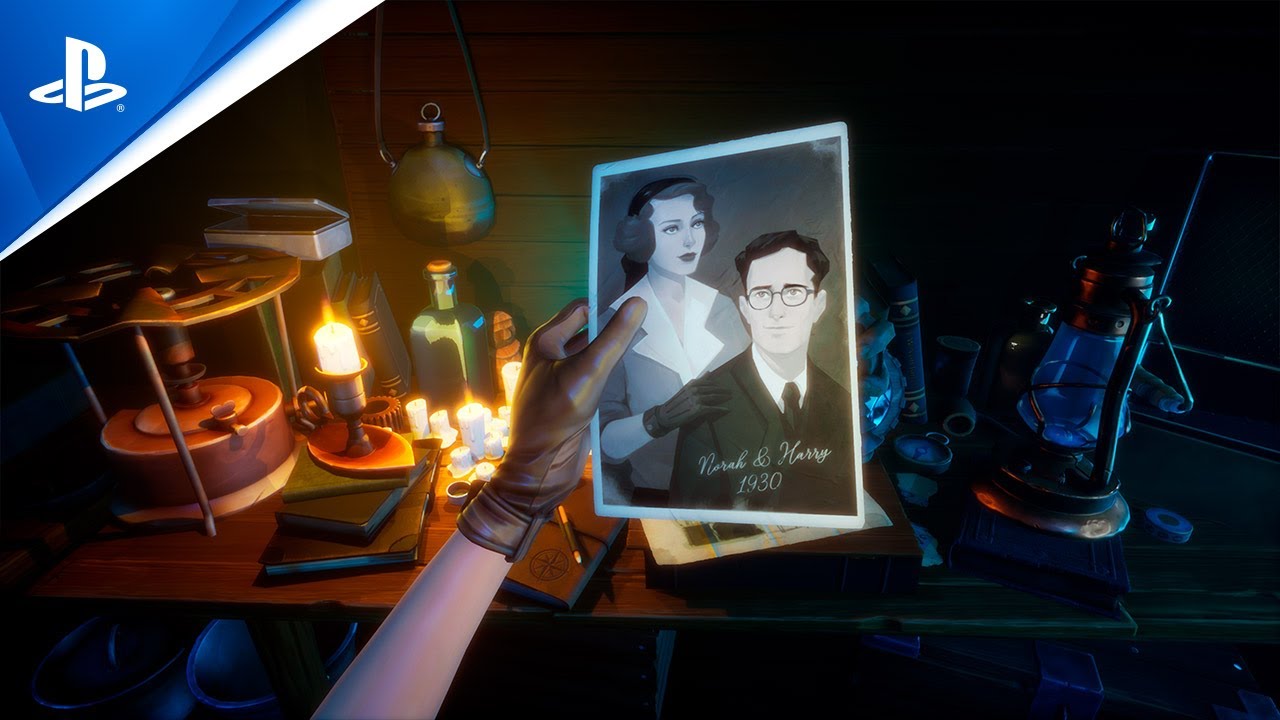 So we definitely had to bring Call of the Sea to PlayStation! The game will be available on PS4 and PS5 tomorrow, May 11.

And what will PlayStation players find in Call of the Sea? To sum up, it’s a love letter to puzzle games and Lovecraftian stories set in the Pacific in the 1930s.

Exploration of the lush island Nora finds herself on is driven by the game’s narrative and its puzzles. Those are hidden throughout the environment and need to be solved to uncover more of the game’s world and its story. Your journey will take you across and below the island, getting to know both it and Norah’s needs as a character. All backed by a magnificent instrumental soundtrack composed by Eduardo de la Iglesia.

But Call of the Sea is not an ordinary puzzle game. We wanted to intertwine every puzzle to every emotion Norah feels and experiences while keeping it tightly tied to the narrative. This way, the player experiments the initial fascination of Norah on the island, and the fear for the wellbeing of her husband as she progresses, as well as the bewilderment at the strange events and landscapes she discovers in the most secluded places of the island (and that are beautifully rendered by Unreal Engine 4). Call of the Sea is not only a thrilling 30’s pulp adventure but also a woman’s journey of self-discovery.

Call of the Sea is a Lovecraftian, but not a conventional Lovecraftian game either. While most of the H.P. Lovecraft stories are about a passive subject that descends into madness, Call of the Sea tells the story of a resolute woman’s rise to sanity, in a story that revolves around the acceptance of one’s true nature.

While you play through Call of the Sea, you’ll have the delight of listening to talented actress Cissy Jones (Firewatch, The Walking Dead) developing a stunning and jaw-dropping performance of Norah Everhart.

We hope you embark on an emotional journey and submerge yourself into a vivid mystery to unravel what strange secrets of the past the island holds, and what might you unearth in your quest for your true self. We hope you enjoy Call of the Sea.