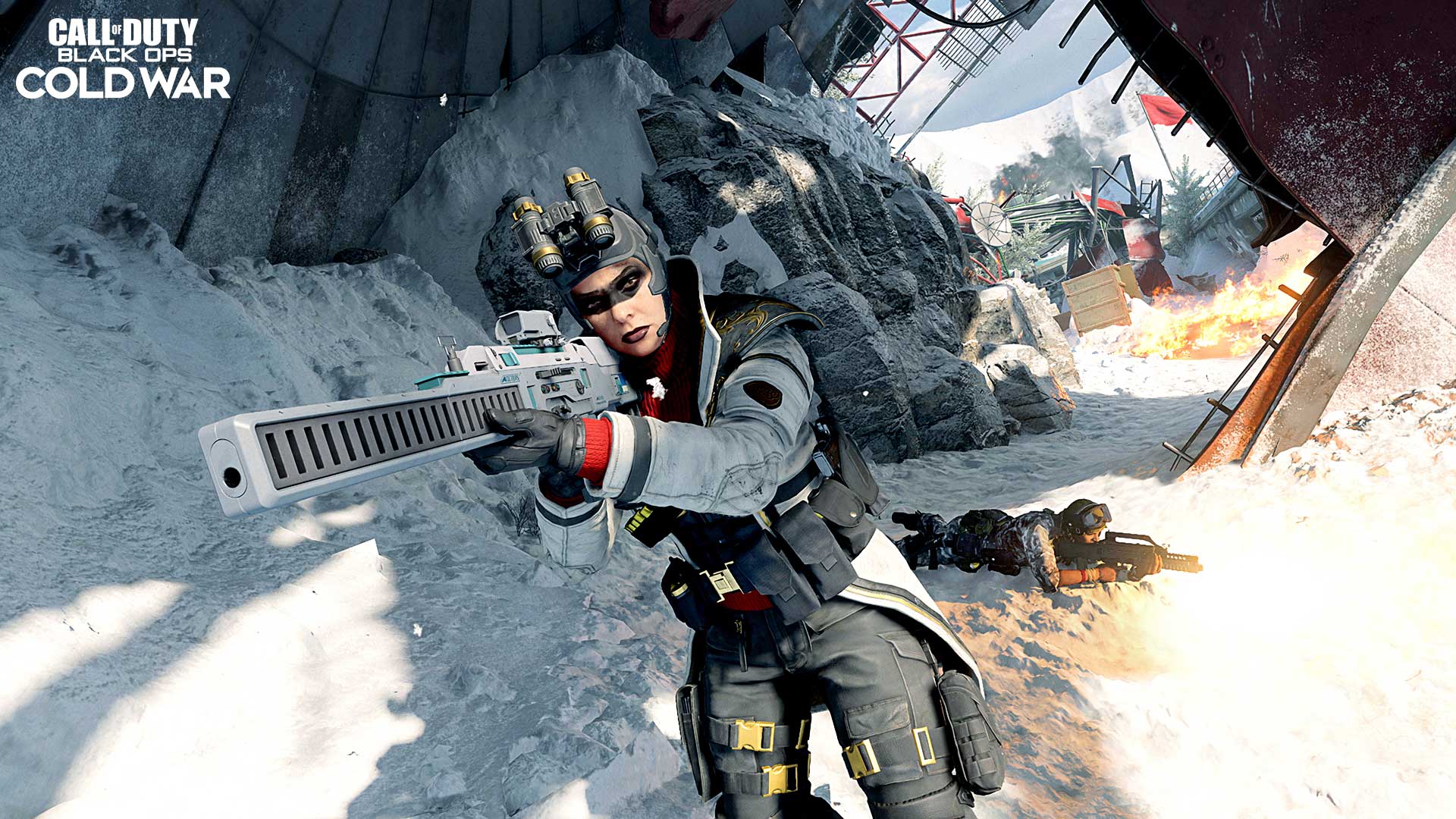 Treyarch is following up the recent Season 3 launch in Call of Duty: Black Ops Cold War with a little bit of new content.

Revealed in the Season 3 roadmap, the game is set to receive a number of new weapons over the course of the season, this being the first. The CARV.2 is a tactical rifle available to unlock through an in-game challenge.

This is a burst-fire weapon with high bullet velocity and a large ammo pool compared to other tac rifles. You’ll also be able to pick it up through a store bundle, but as with all mid-season releases, you’ll need to finish the challenge to be able to tailor the weapon to your needs with attachments.

Once you get the CARV.2 unlocked, you’ll be able to use it in Black Ops Cold War as well as Warzone, though with tac rifles’ interesting history in Warzone, we do hope this one doesn’t dominate the meta.

Aside from the new weapon, you should find a new Party Games playlist that includes Prop Hunt, Gun Game as well as the recently released Sticks and Stones. Yamantau and Diesel also have a dedicated playlist that rotates between them on a variety of modes 24/7. The two maps have joined Prop Hunt, too.

Finally, Gunfight Blueprints makes its return as part of the same update. In case you missed it, everyone was given the Adler event skin after bugs prevented players from earning it the proper way.

Razer’s intensely RGB desk-sized mouse mat is 50% off at Amazon UK
World War Z: Aftermath is the ‘Next Evolution’ of World War Z Heading to PS5 and PS4
Gioteck TX70 Headset Review – Can you use a PlayStation headset on Xbox?
All active Rocket League codes: How to get free stuff in Rocket League [June 2021]
Switch Error Code 2123-1502 – Users Still Waiting On Fix For Update 12.0.3 Issues