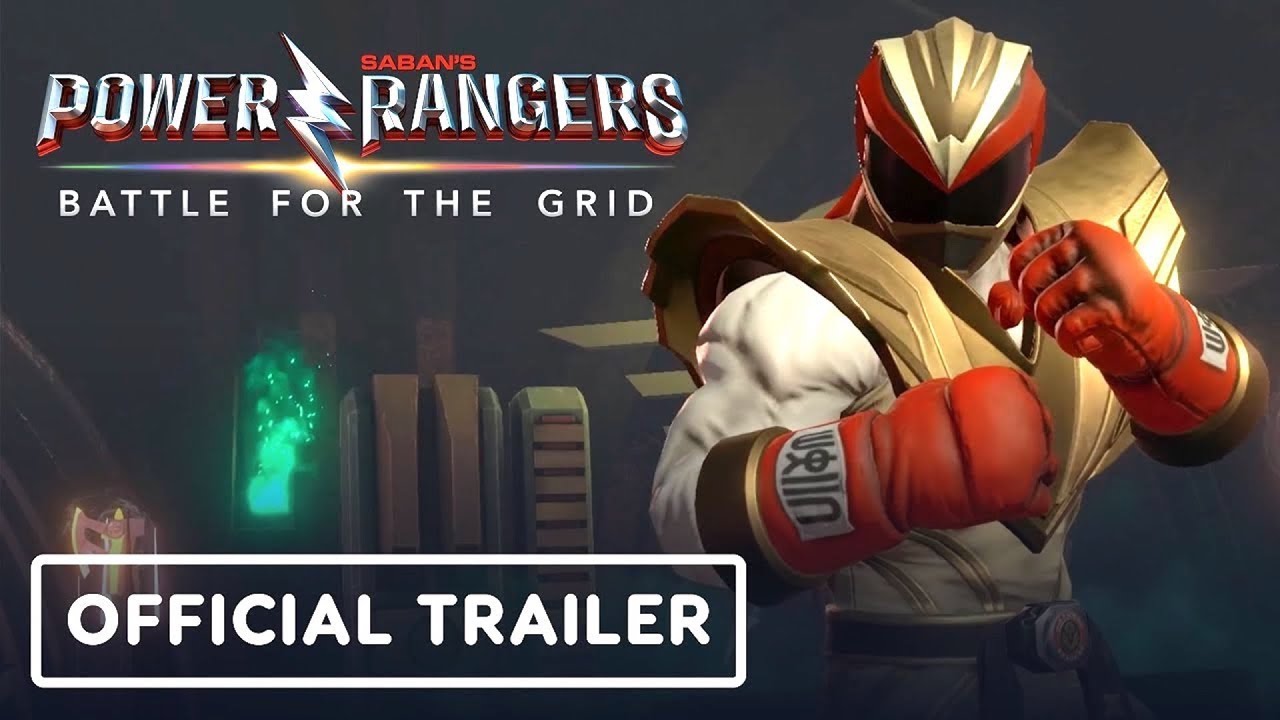 Announced exclusively with IGN, a Street Fighter DLC Pack will come to PC, PS4, Xbox One, Nintendo Switch, and Stadia on May 25, priced at $12.50 USD. The pack will include both fighters, and “exclusive skins to be revealed at a later date.” Ryu and Chun-Li will also be sold spearately for $5.99 each.