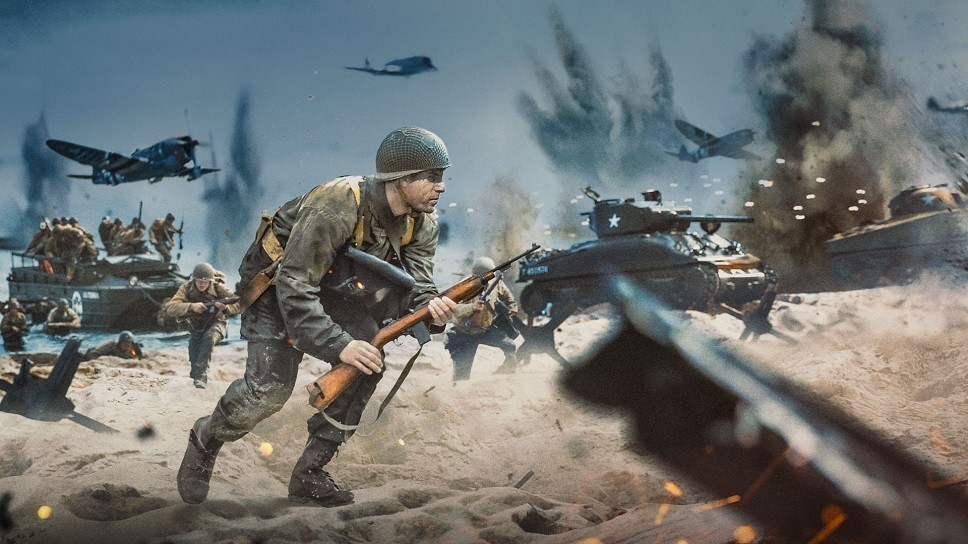 After a successful closed beta period, Enlisted is now available for everyone to check out on next gen consoles with a free open beta. Enlisted is a squad-based online shooter set in World War 2. Each player controls an entire squad of soldiers and you can swap between squad members at any time, with the rest of your group being controlled by AI teammates.

Enlisted has a huge focus on historical accuracy, which means that you’ll only be using era-appropriate weaponry and vehicles during your battles. So, if you want to use the iconic German Tiger tank out, you’ll need to take part in a battle that happened after it was put into service.

At the same time, developer Darkflow Software was keen to avoid what it calls the “tedium that comes with more simulation-type games”, which means you won’t be hoofing it up and down the countryside for hours between engagements. Instead, Enlisted focuses on fast-paced, short time-to-kill combat encounters which offer a forgiving and enjoyable experience to more casual shooter fans.

These preliminaries settled, he did not care to put off any longer the execution of his design, urged on to it by the thought of all the world was losing by his delay, seeing what wrongs he intended to right, grievances to redress, injustices to repair, abuses to remove, and duties to discharge.

There are twelve different classes of infantry to choose from, along with dozens of era accurate weapons, tanks, and aircraft for you to take into battle across the two different campaign eras. You can either fight in the Battle of Moscow in 1941-42, or storm the beaches in the Invasion of Normandy during 1944.