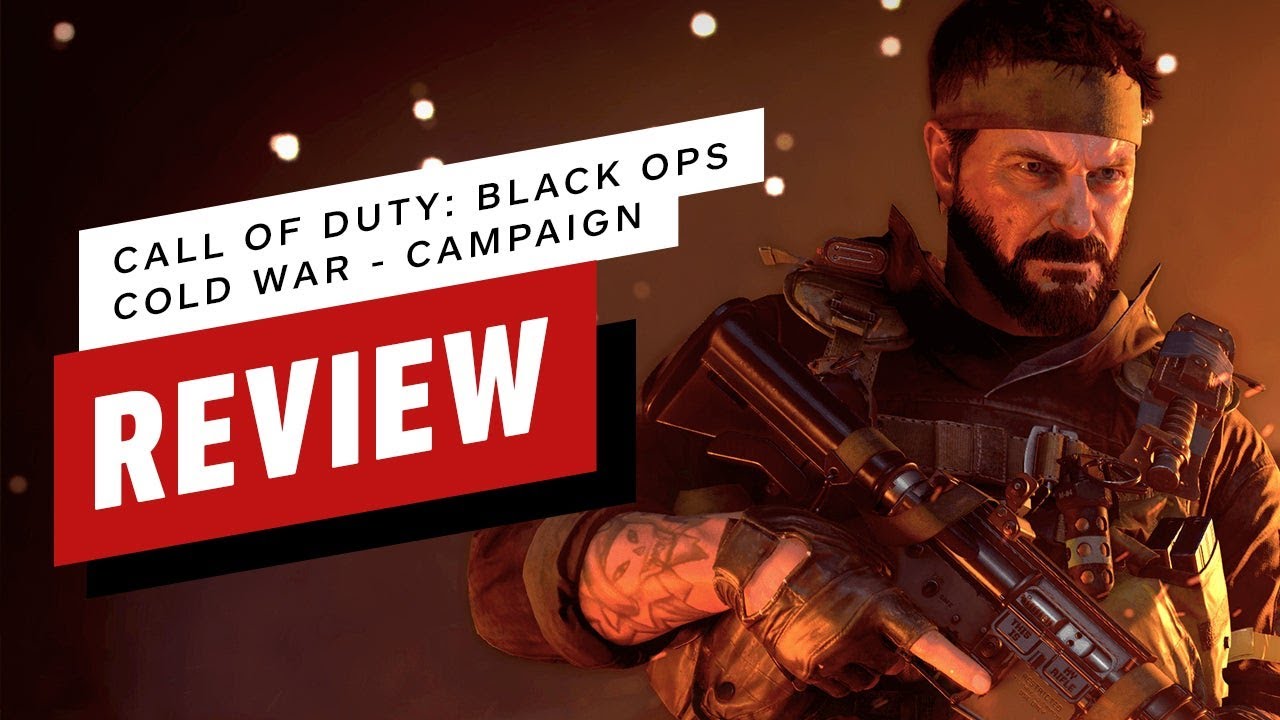 Reviews
Share on Facebook
Share on Twitter
Share on Pinterest
Share on LinkedIn
Reviewed on PC by Ryan McCaffrey. Cold War is a direct sequel to the classic Black Ops 1 campaign set in 1981, and it’s a good campaign that doesn’t quite hit the high story marks of the original Black Ops. Call of Duty: Black Ops Cold War is also available on PS5, Xbox Series X, PS4, and Xbox One.