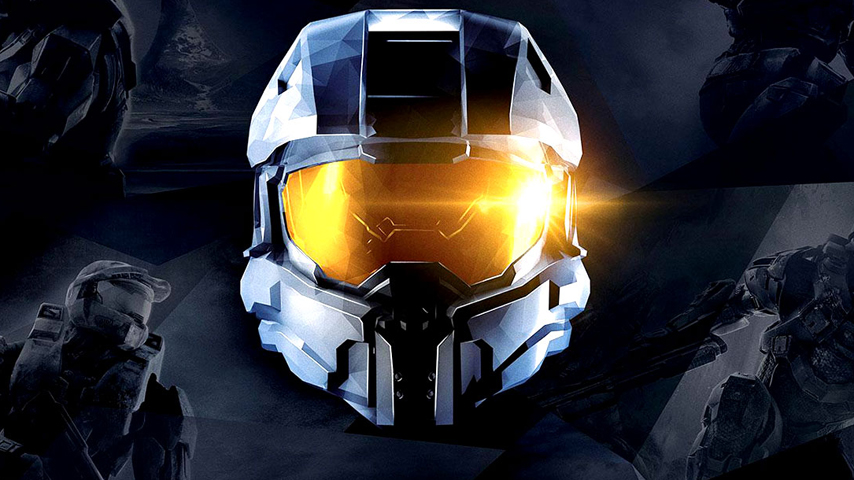 Halo will look and play great on the next generation of Xbox.

Microsoft is looking to continue treating its premier franchise, Halo, well as we transition into the next generation of consoles. After porting The Master Chief Collection to PC, the company is now promising big upgrades for the game on Xbox Series X/S.

All of the collection’s games will run at 120fps on both Xbox Series X and Series S. This is true for campaign and multiplayer, which is great news. The next-gen console versions also include split-screen support at a smoother framerate. Resolutions, unsurprisingly, go up to 4K.

All of that is also available to players on Xbox Game Pass who do not own the Xbox One games.

It’s time to dust off the ol’ Needler.

✅ Fully Optimized on Series X|S
✅ 120 FPS in Campaign & Multiplayer
✅ Split-screen improvements & up to 4K on Series X
✅ Available for free to existing owners or those with @XboxGamePass on November 17 pic.twitter.com/Ufusdsyd8C

The news isn’t surprising, of course. Microsoft has been adamant to create value in players’ existing libraries going into the new generation. The platform holder already showed off big upgrades for Gears 5, Ori and the Will of the Wisps and more – all entirely free to owners of those games.

It’s not a stretch to imagine Halo receiving the same treatment, particularly as the Halo games are much older and don’t require the new hardware to do much in order to achieve some killer results. It’s a similar situation on PC where mid and even low-end specs can break 60fps at max settings in many of those games.

For more on Xbox Series X/S, including securing that elusive pre-order, we have a whole page for that.