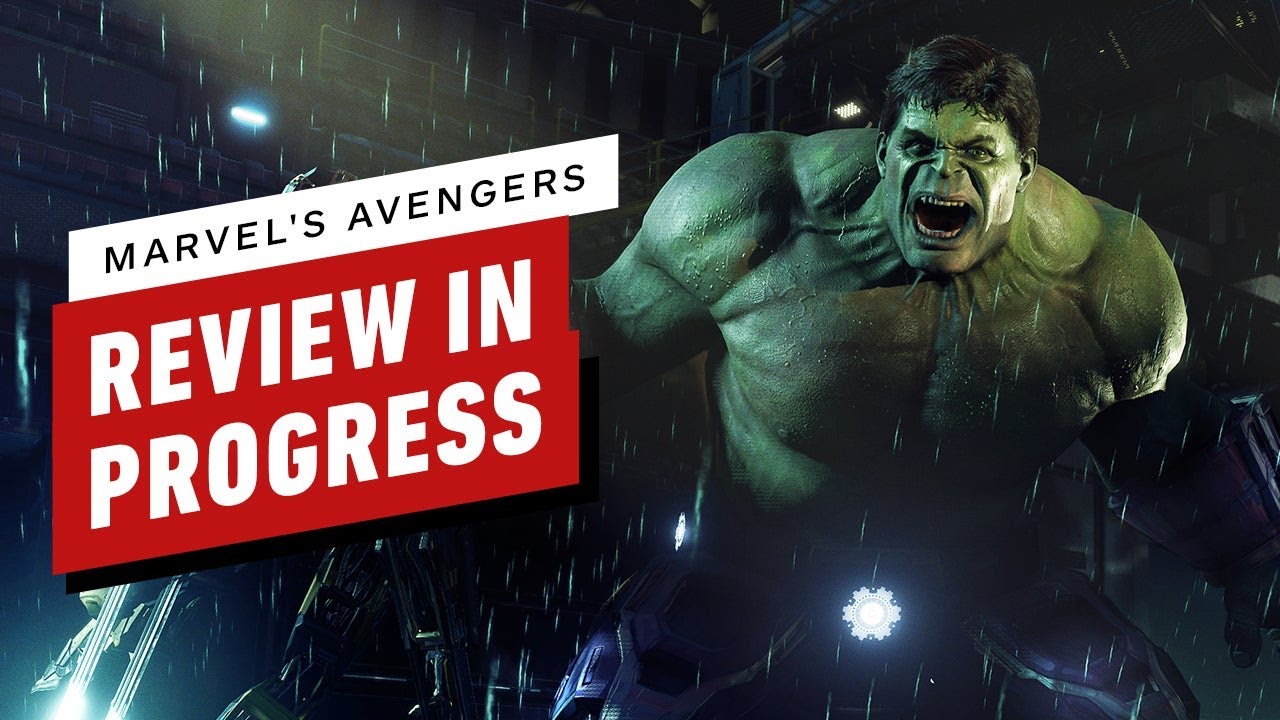 Why do a review in progress based on a beta?

The Avengers beta is effectively a demo for the full game, but with just a small chunk of the total content available it’s certainly not enough to base an entire review off of or score. But since the point of something like this is to allow people to get a sense of whether they’ll like a game or not, we feel it makes sense to dive in and give you a sense of what we thinking so far. Plenty could change with both Avengers and our thoughts about it, so check back for the final review after we’ve played the full game later on.