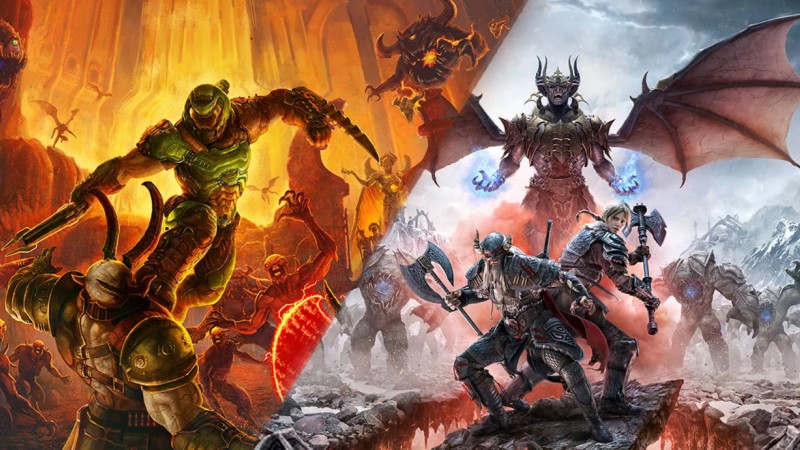 While the next-gen versions haven’t yet been detailed, Bethesda is promising a list of enhancements and a release window over the coming weeks and months. The publisher has also announced it is committed to offering free upgrades of any additional current-generation games it releases on next-gen consoles.

Doom Eternal released earlier this year, while The Elder Scrolls Online initially launched on consoles in 2015. Bethesda also said the teams are working on making both titles support backward compatibility when the new consoles launch, meaning there hopefully won’t be any lapse in play if the newly announced versions do not launch alongside PS5 and Xbox Series X.