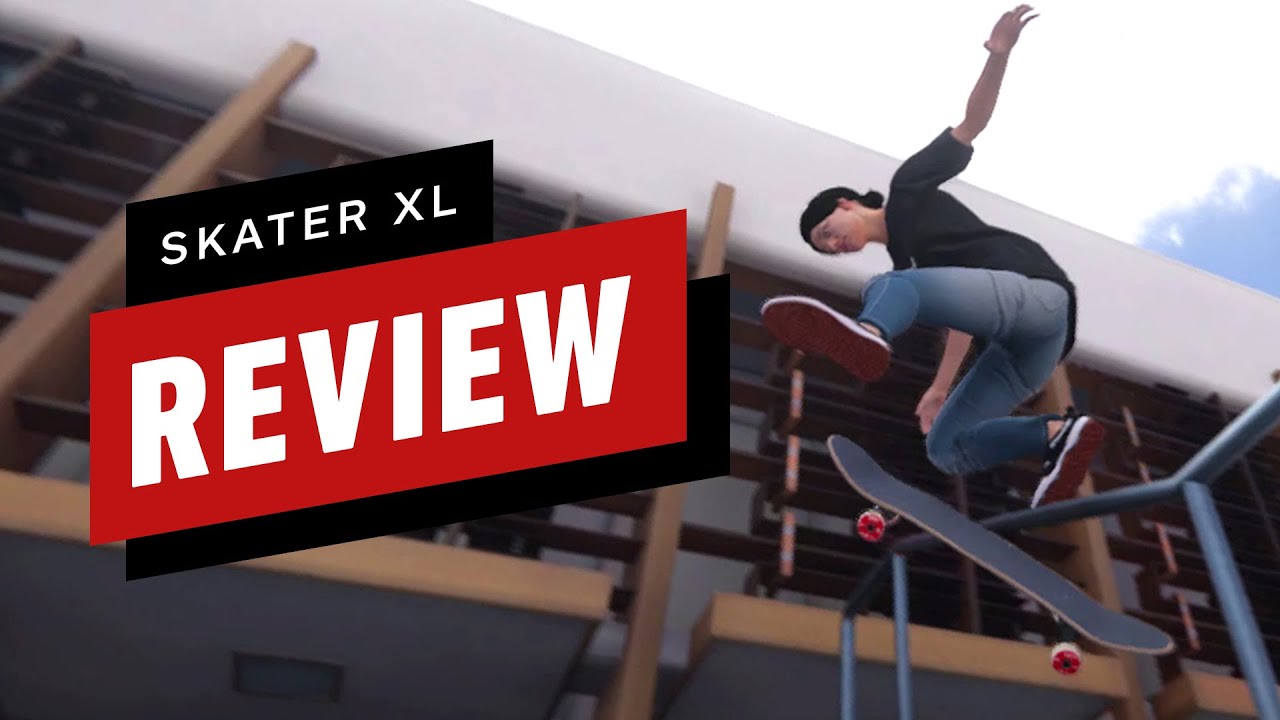 “Skater XL is being poised as a platform but on console it still feels a bit too much like a prototype. Regular glimpses of promise appear when I operate within its limits and focus on managing its complex controls and earnest, realistic skateboarding, but ultimately it seems more like a skateboarding video tool than a fleshed-out game. It’s faithfully dedicated to skating’s Californian roots and – like real skating – it looks pretty slick when you edit out the misses, but without the PC’s huge mod environment, I’d anticipate only serious skateboarders will stay on board here.”