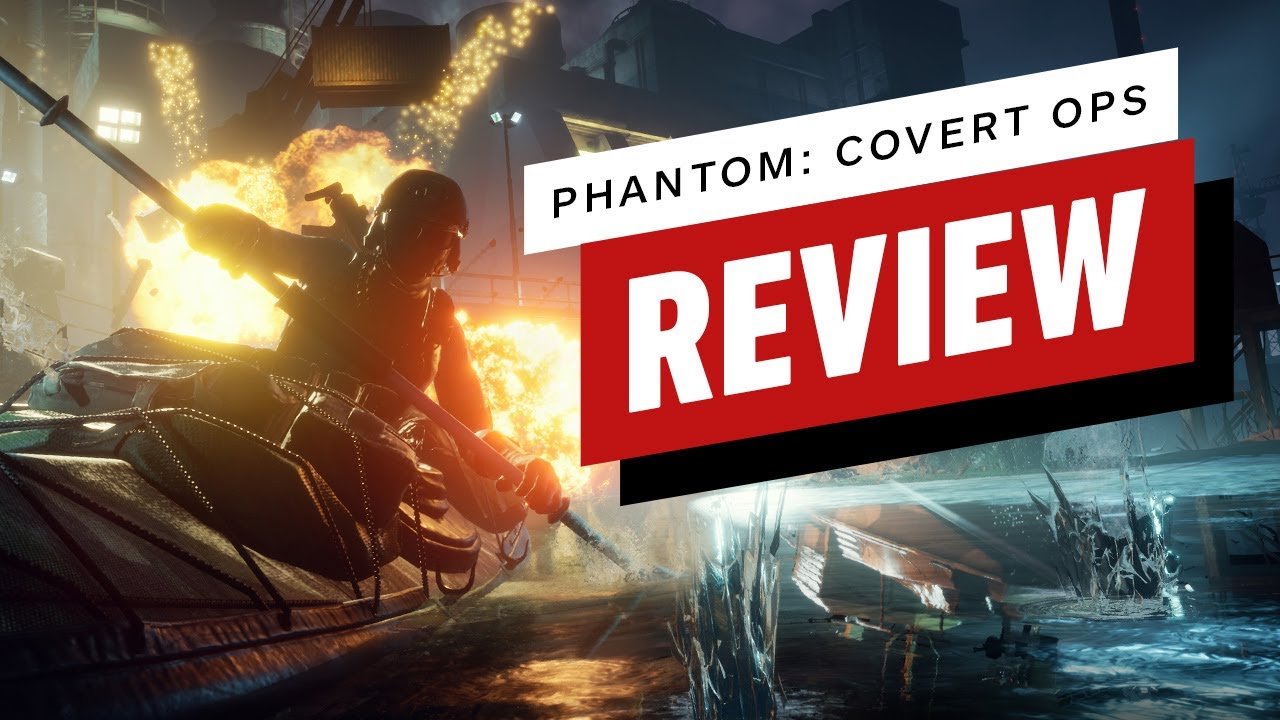 “Let me say up front that I’m in no way saying that no special forces commando has ever stealthily infiltrated an enemy stronghold exclusively via kayak without ever setting foot on land. I mean, if such a soldier exists, they must be such a badass that no one has ever seen them and lived. But for the sake of argument, let’s say it’s a goofy premise for a VR stealth game, and Phantom: Covert Ops leans into it hard enough that it sort of works.”