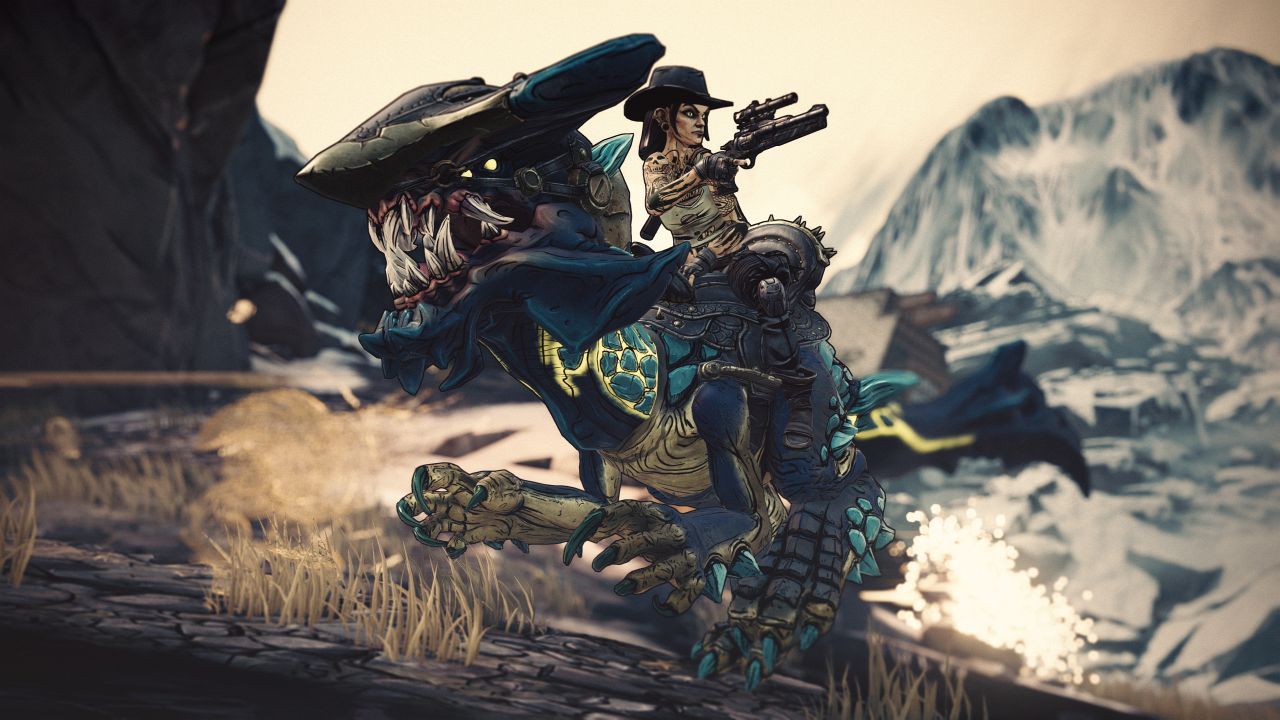 Gearbox has released Bounty of Blood, the third campaign DLC for Borderlands 3.

As previously announced, the new content takes place on the desert planet of Gehenna. It features a new cast of characters and there is a narrator who commentates on your adventures. Your goal is to claim a bounty on The Devil Riders, which is a gang of bandits terrorizing the town.

Here’s a breakdown of what to expect:

Alongside the update comes a patch that offers up a free level cap increase for all players. This means you can unlock three additional levels and skill points on your way to the new maximum level of 60.