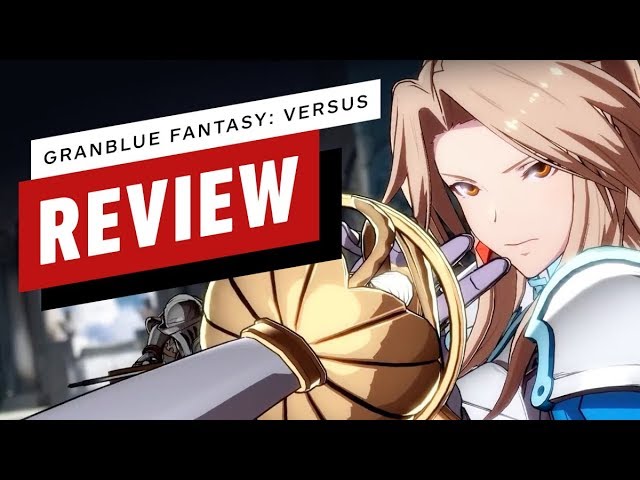 Following in the footsteps of BlazBlue Cross Tag Battle, Granblue Fantasy: Versus is one of Arc System Works’ most approachable fighting games yet. It smartly balances considerations for more casual fighting game players without ever stepping on the toes of its hardcore audience. The result is a more grounded and neutral-heavy ArcSys alternative with all of the usual ArcSys flair, which is a fantastic breath of fresh air. Its RPG mode is dull, and its 11 character roster is way too light, but all things considered, Granblue Fantasy: Versus feels like it could be the start of another special 2D fighting franchise.