We’re excited to confirm that Early Access Dreamers will upgrade to the launch version of Dreams ahead of the February 14 launch date.

We’ll be releasing a Creator Patch update on February 11 that gives those players access to all the new content in Dreams from 12pm GMT (4am Pacific time). Following this Creator Patch, players will be able to play and enjoy all the new features coming with the official launch of Dreams!

The team here have been busy bees since Early Access launched and we’re excited to be able to confirm the major changes from February 11:

This feature film length adventure follows former jazz musician Art as he dreams about his life, past and present, and realizes he needs to make amends with his fellow bandmates.

The journey takes him through a series of dream-like situations involving him and a whole cast of wonderful fantasy characters, such as D-Bug, a helpful little robot with an electric personality and Frances, a hammer wielding teddy bear. Will he get his shot at redemption, or will his dreams become nightmares? 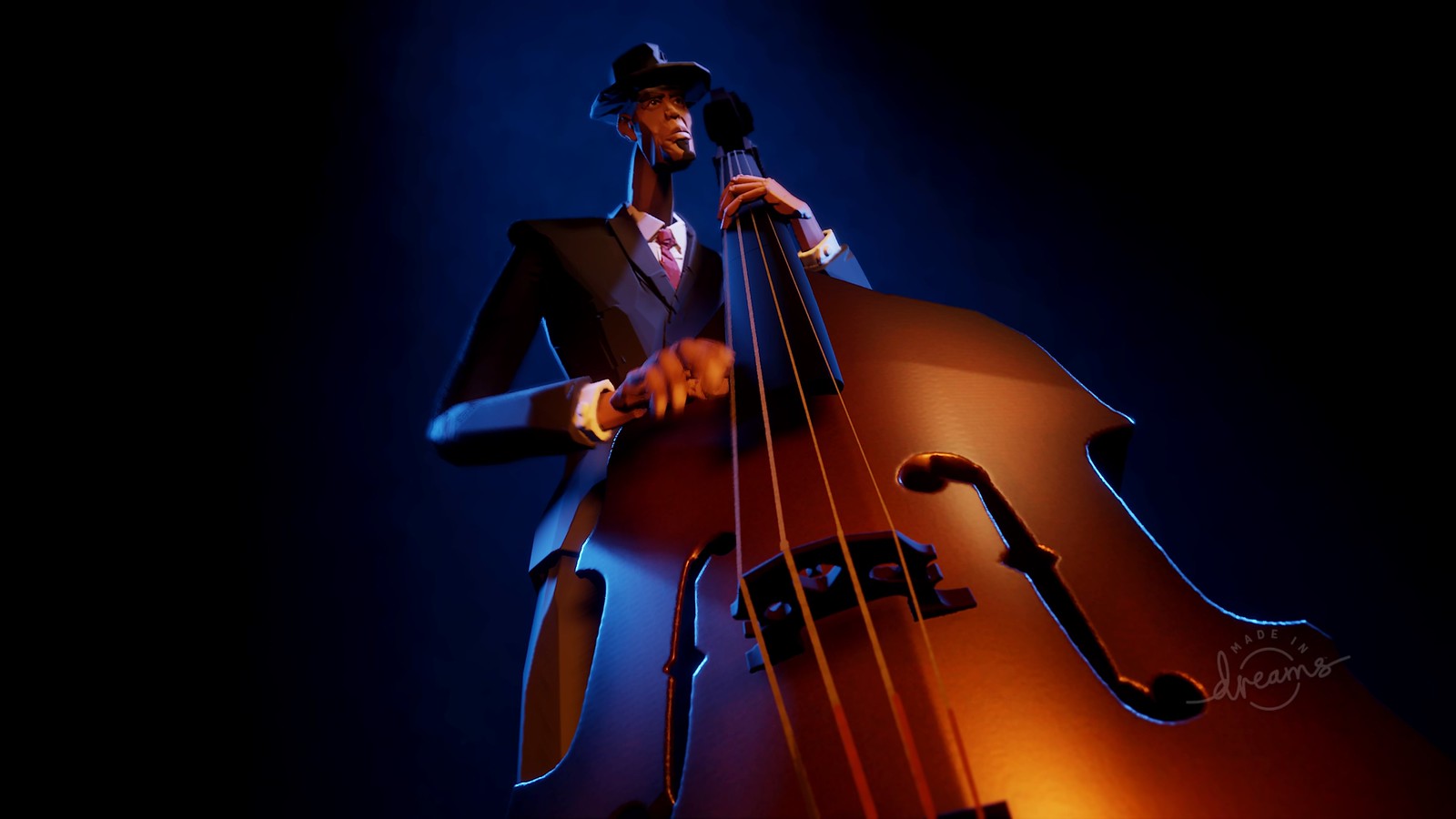 You’ll also get access to the Art’s Dream creation kits, allowing you to make your own dreams with our noir, sci-fi, and fantasy creations. There are also two new kits to use in DreamShaping and your Homespaces:

You’ll also find a new intro to the homespace area and quite a few new tutorials and how-to videos in the Workshop!

The UI we implemented for DreamSurfing is also a significant update coming to DreamShaping which should make it easier to find content and collections to create with. 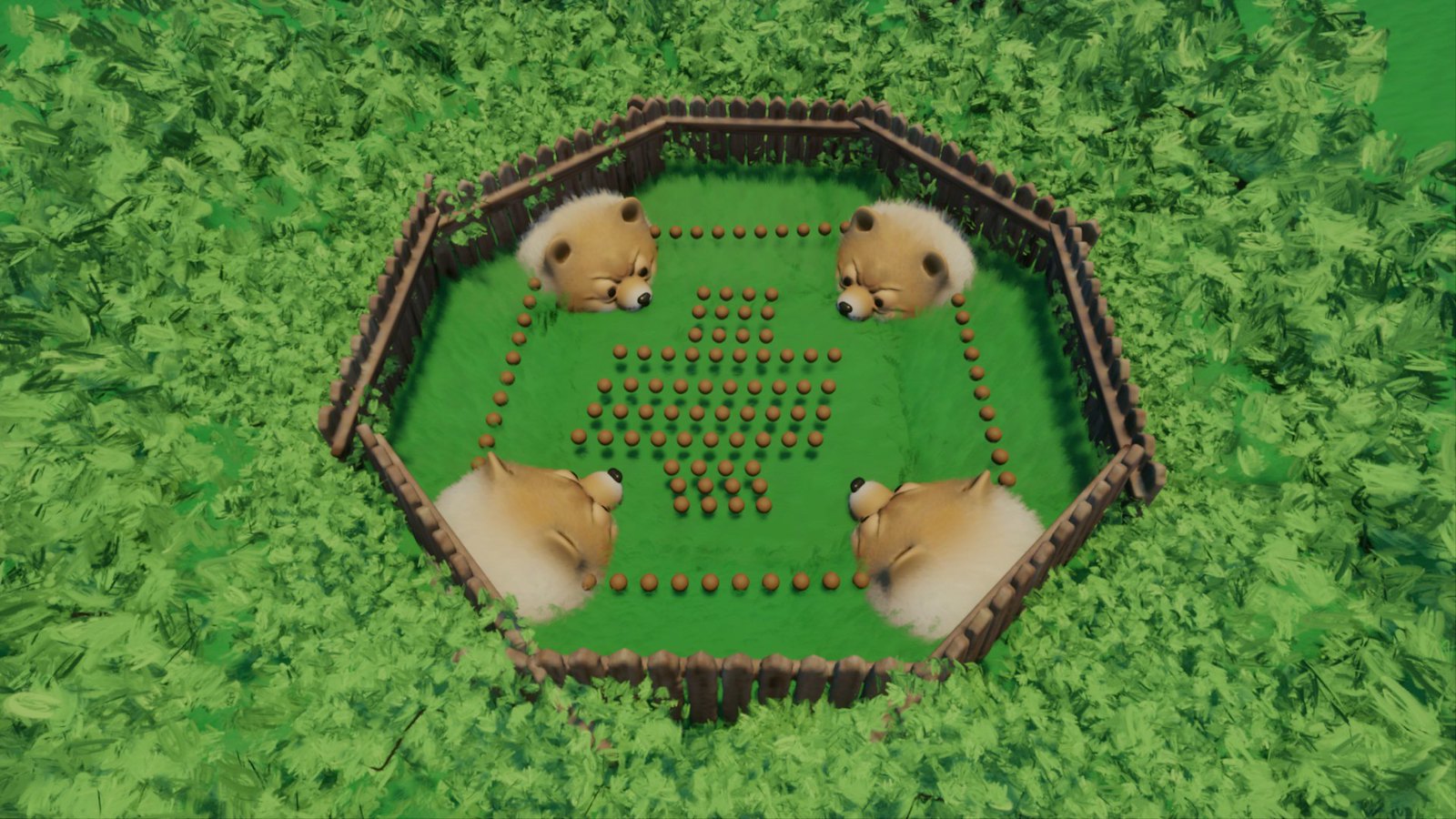 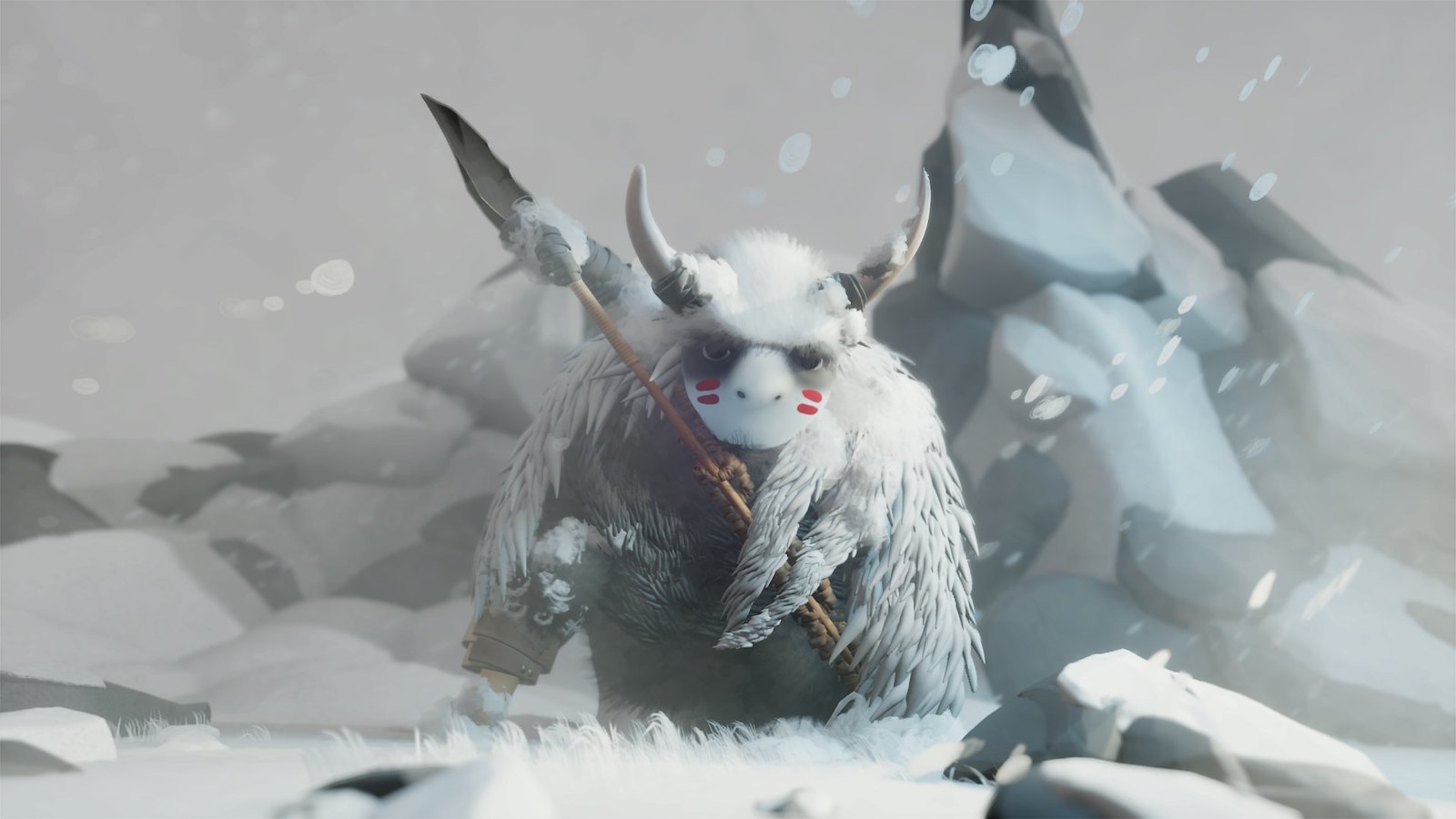 Now, we know our voracious creators in Early Access are dying to know what’s changed in the tools.

Thank you for supporting us in Early Access — we can’t wait to welcome you to the new improved Dreamiverse, ahead of schedule, on February 11! 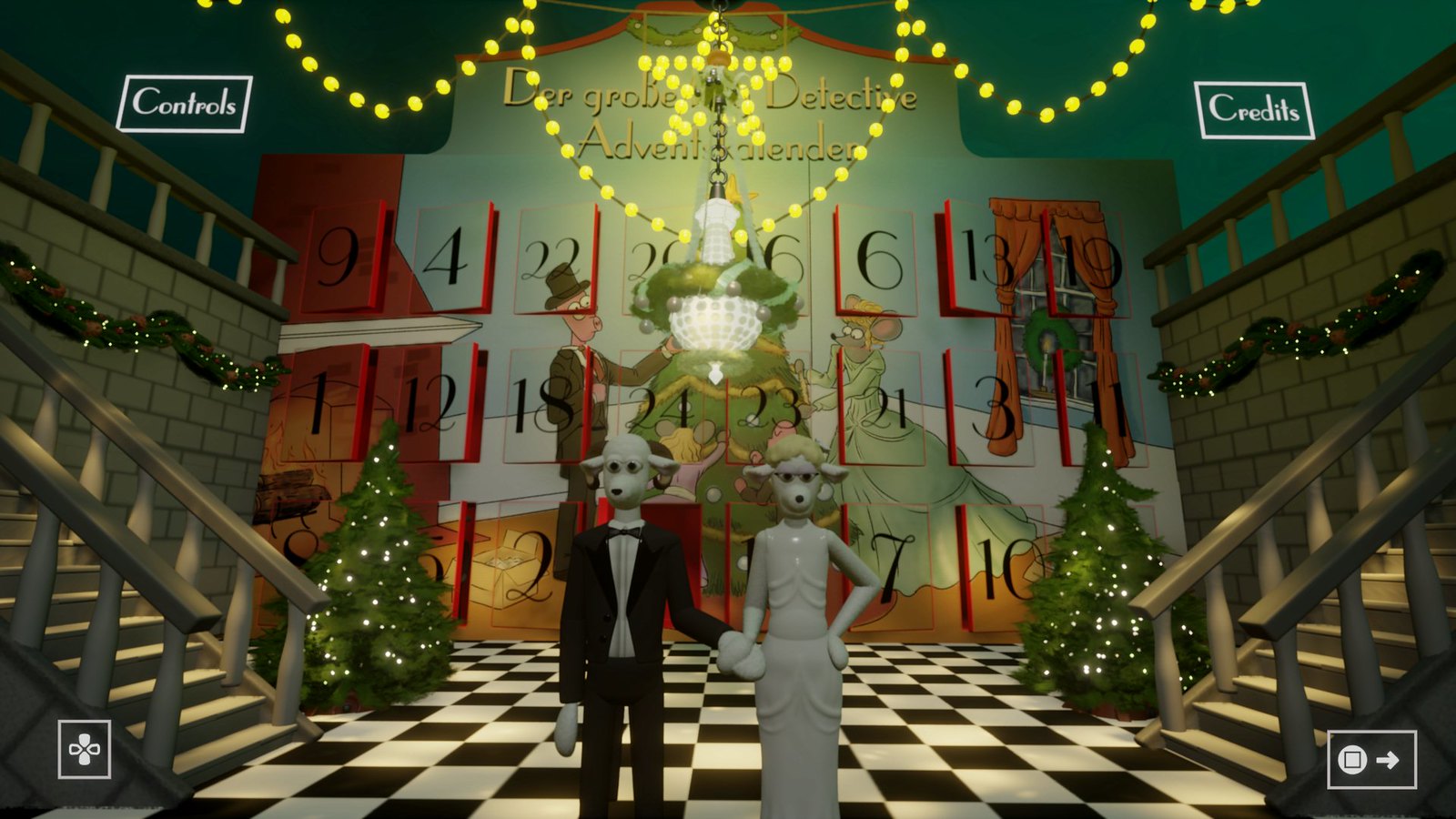