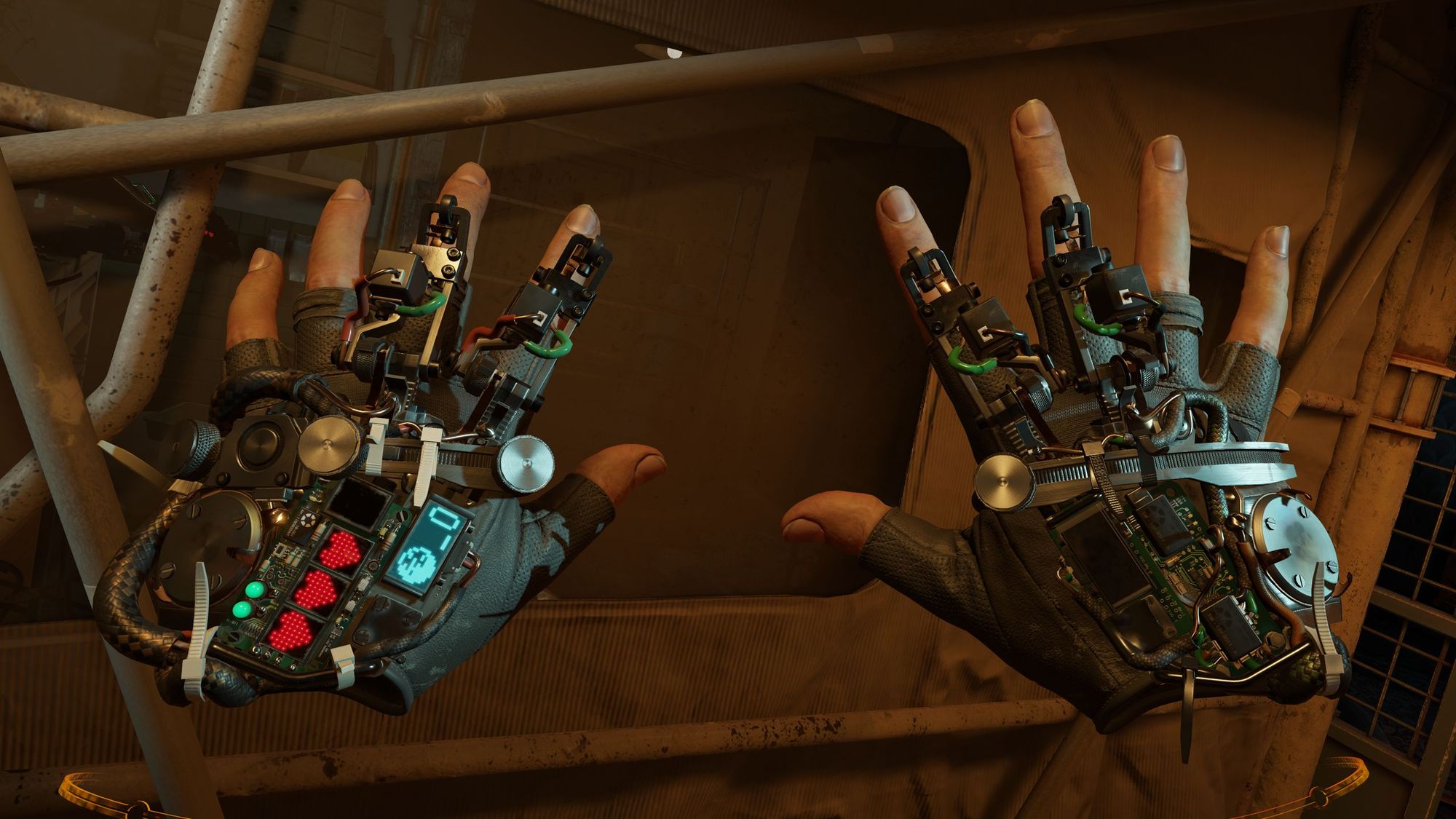 Valve shared a few details about its approach to accessibility in Half-Life: Alyx.

As part of Valve’s wide-reaching Reddit AMA on Half-Life: Alyx, the developer answered a number of questions about the sort of accessibility options players can expect in the game.

In the AMA, Valve revealed that development on the game’s locomotion and comfort features is already done, confirming that a seated experiences and left-handed mode will be supported in Half-Life: Alyx.

Likewise, accessibility features are in a similar state, but work continues on other niche additions, such as support for one-armed play.

“We’ll be talking about and showing more of our various locomotion options in some upcoming videos,” Valve promised.

On the subject of accessibility, Valve also touched on how some of Half-Life’s most horrific enemies may impact players’ comfort in VR. Headcrabs, for instance, are much more of a problem in VR because how they attack the player’s head.

“If I’m testing the game, and I’m in an area where I know one of those things is around, I’ll remove the head set and hold it off my face as I attempt navigate on the 2d monitor screen, to lessen the impact of headcrab discovery,” Tristan Reidford revealed.

Reidford added that this hasn’t been a big complaint from testers, and that all the time Valve has been working on Alyx made it approach these situations better to make them more accessible.

“Horror is part of the franchise, and through playtesting, we feel like we’ve gained some confidence about where to draw this line.”

Half-Life: Alyx is out in March, and Valve is confident it won’t be delayed.