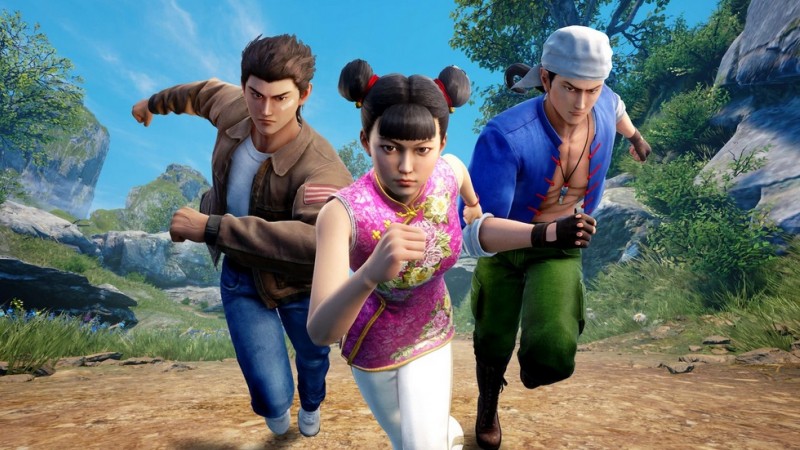 Talking to villagers in Shenmue III can be a time consuming and sometimes confusing process. In patch 1.04, developer Ys Net is taking some of the bite out of these talks. Players can now skip the initial conversation with a villager. If you want to speed things up or talk to someone for a second time, you don’t have to hear about the goods they are selling or how their day is going. With the skip option, Ryo cuts to the chase and asks his question.

The patch, which is out today for PlayStation 4 and PC, also addresses subtitle typos, minigame bugs, environmental collision, and skill balancing.

In addition to cleaning up the game, Ys Net released the Battle Rally DLC, which sees Ryo Hazuki, Wei Zhen, and Ren Wuying competing as they race along a course. If you place in first, you are rewarded with items. To start the DLC, you will first have to reach Niaowu in the core game. The DLC retails for 7.99.