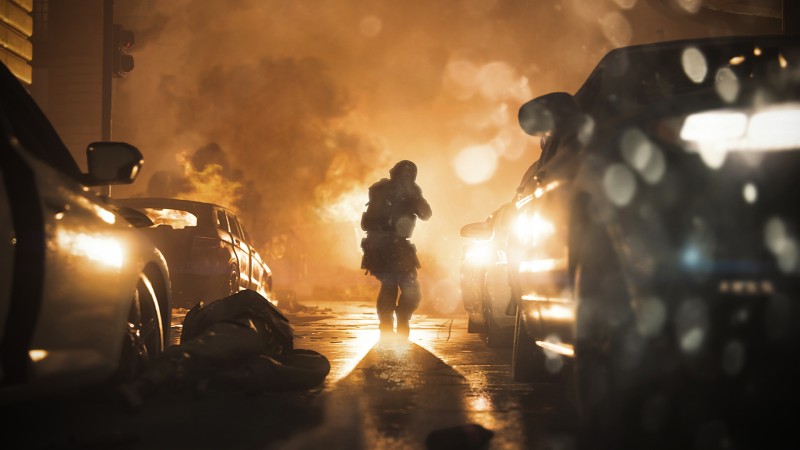 Call of Duty: Modern Warfare has several excellent multiplayer modes, but none deliver the intimate intensity of Gunfight. What started out as a mode delivering 2v2 battles, has since adopted 1v1 fights, and will soon add 3v3 battles in a forthcoming update. Developer Infinity Ward announced the news on its blog, and also revealed additional load out slots will be added to the game in the coming weeks.

Gunfight Tournaments sound like they are still a little ways off. Infinity Ward said it’s still squashing bugs, but was pleased with the player engagement and is adding in more rewards for the next one.

The blog details issues Infinity Ward is working on and also reveals a schedule for fans to keep an eye on. Tuesday brings playlist updates, Thursday behind-the-scenes content, and Friday is the community update.