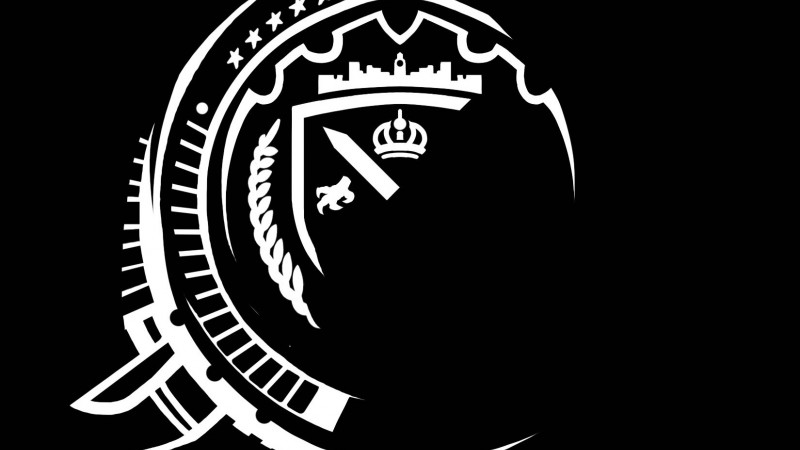 Will this Warner Bros. Montreal tease actually lead to an announcement? The studio’s last attempt from September 2019 didn’t go anywhere. In that moment, Warner Bros. Montreal released a series of logos that looked vaguely Batman-like, and today’s tease is basically the same thing. The studio released pieces of a logo across three of its social-media accounts (Twitter, Facebook, and Instagram), and people were quick to put it together.

While the image doesn’t necessarily scream “Batman,” the skyline does have what appears to be the Gotham Clock Tower front and center. As another Twitter user pointed out, it also looks a lot like a Gotham City Police Department badge. Let’s hope these teases actually go somewhere and lead to what we all hope is a new Batman game, perhaps even another in the Arkham universe.