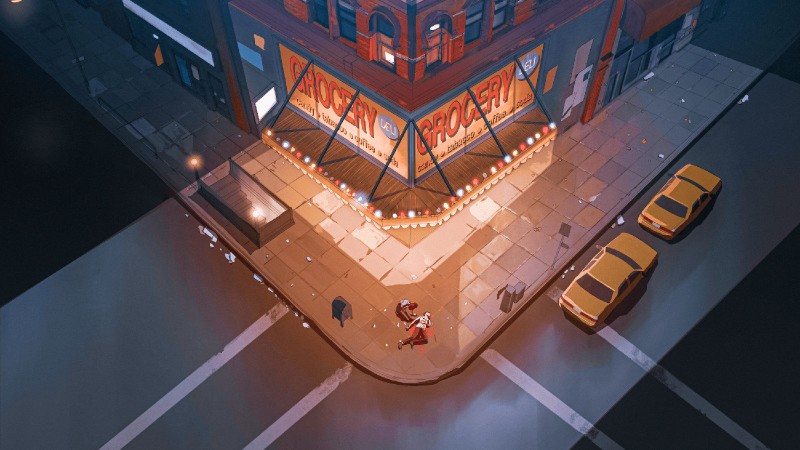 Corner Wolves tells the story of Jacinte, a young afro-latina living in mid-’90s Harlem who is caught up in events after she finds her father murdered. The game positions this mystery against the larger backdrop of the times: the government’s self-proclaimed war on drugs which had its own negative effects on the communities it tried to help.

Brass Lion is currently working on the video game related to the property (no release date has been announced), but this year people can experience Corner Wolves via a podcast series by Marginal Mediaworks and Luminary (on the Loud Speakers podcast network).

“This is an aspirational crime thriller with a young woman of color at the center,” says Marginal Mediaworks founder and CEO Sanjay Sharma. ”A new hero, a new narrative, all part of a new narrative system. We are going to push the edges of a new, auditory and music-infused, storytelling experience.”

The emergence of hip hop in the era will provide a rich backdrop, as well as other elements of Jacinte’s Harlem that will no doubt add color to the podcast and the game.

To read more about Corner Wolves and the people behind it at developer Brass Lion, read our full feature story.