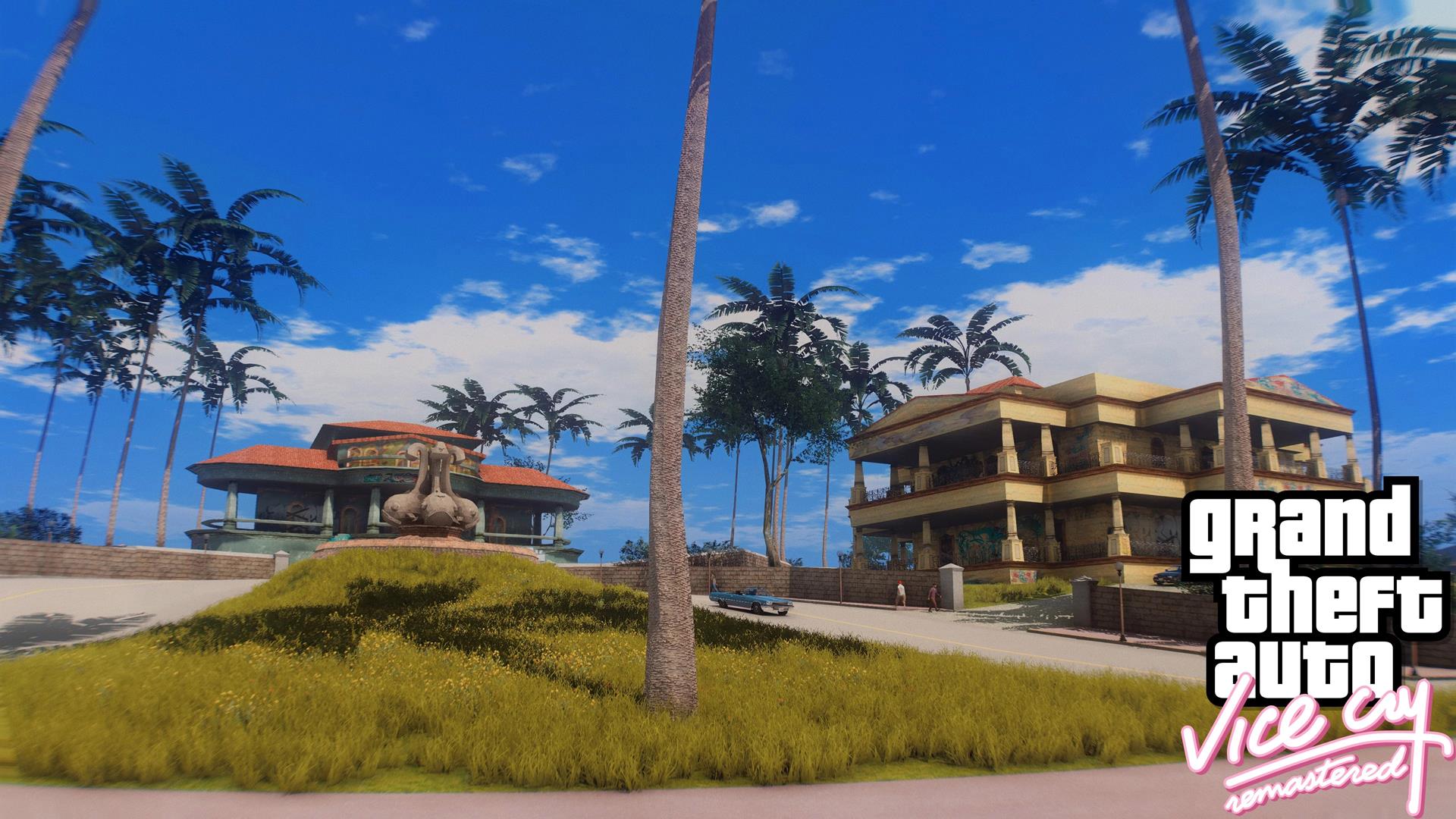 If you’ve pining for a trip back to Vice City but don’t actually want to play the original, this GTA 5 mod has you covered.

GTA 5 mod creator lunchxbles has released the 1.0 version of their GTA: Vice City mod. The mod brings the entirety of Vice City’s map to GTA 5, including remastered visuals and models.

This is not a mod of Vice City itself, however, so you won’t be able to play any of the story missions in GTA 5, only explore the world of the classic game through a new lens.

Among other things, the port also has tools to allow players and other modders to create custom scenarios using classic characters and vehicles, which is about as close as you’re going to get to a full port of Vice City.

The mod is available to download through GTA5-Mods, though it does require a few other mods to function. The link has all the details you need to get it up and running, and you can see it in action the the trailer below.