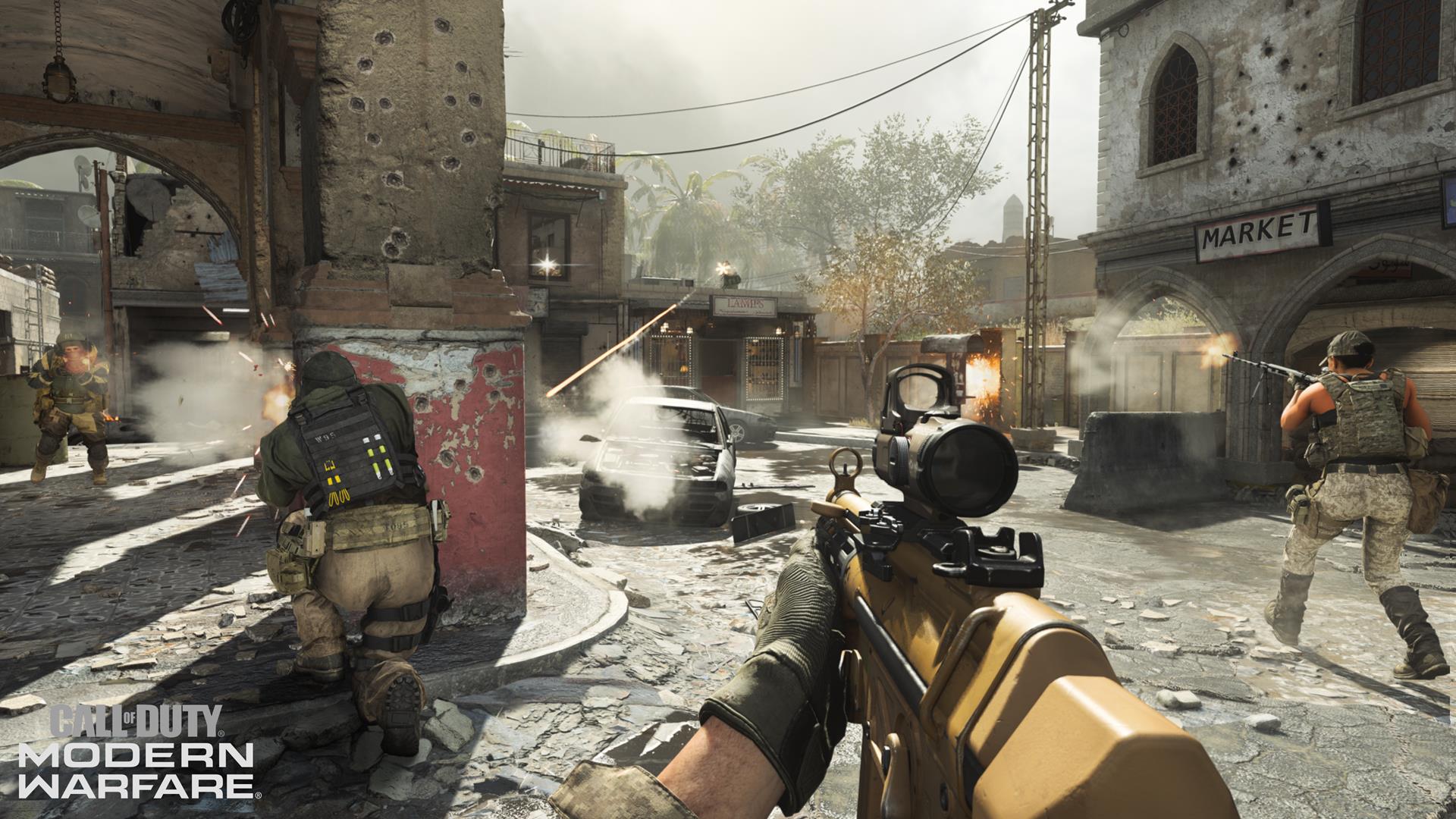 One of Call of Duty: Modern Warfare’s smallest, but nonetheless annoying problems will soon be fixed.

Since launch, avid Call of Duty: Modern Warfare players have been complaining about the limited number of custom classes available in multiplayer. Previous Call of Duty games allowed players to unlock several new slots by Prestiging.

Now that the Prestige system is gone, everyone is stuck with the same five slots the game launched with. Activision has yet to even offer to sell more custom slots to players, as we’ve seen in other Call of Duty games.

Infinity Ward art director Joel Emslie recently responded to a couple of feedback points on Reddit, among which was the issue of limited custom slots.

“You and everyone else that has commented on this are right,” Emslie wrote, referring to the problem. “It’s in mainline back at the studio and we’ve been tinkering with it. I’m not sure which update its in but I think it’s next.

“Believe it or not it can cause horrible bugs if not tested properly. I’m not certain about all this so don’t get fired up on me if I’m wrong. Since I’ve commented here I’ll stick with the issue at the studio.”

The need for more custom loadout slots is lessened in Modern Warfare because the game allows players to edit their weapon setup, perks and the rest of the loadout on the fly, in-game. Usually, players would rely on set loadouts to fit specific situations, such as switching to an anti-air class when killstreaks become a problem.

This is now more simply done by moving things around in the spawn menu, but it certainly won’t hurt to have a few more slots to make use of.