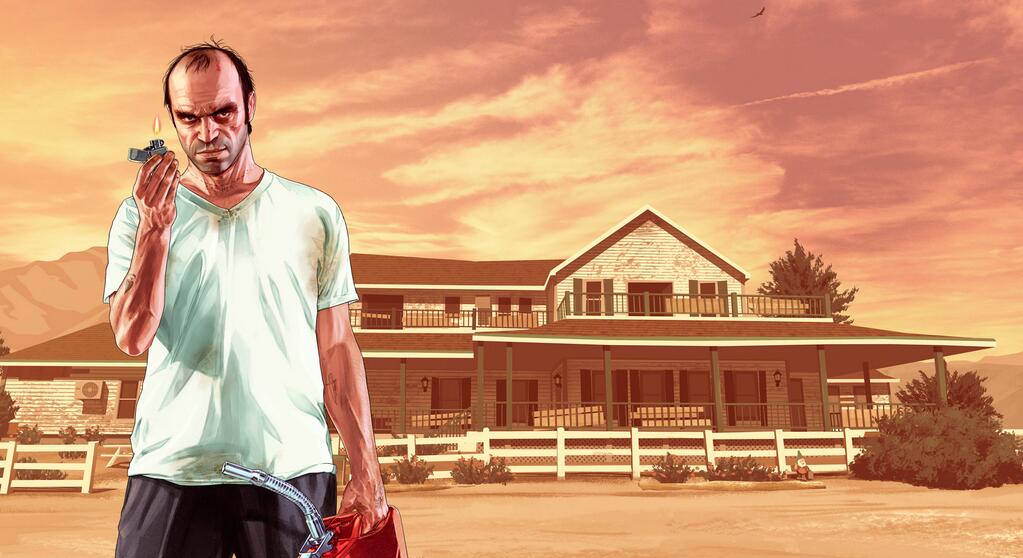 It’s been out for ages, but there’s always something new in GTA Online. We’ve seen a new heist and casino DLC, but playing the tables and manipulating the stock market is for dweebs. Grab a gun, let’s plan a big score.

Grand Theft Auto 5 is one of the greatest games ever made, and you’ll find it on all deserving formats; it began on PlayStation 3 and Xbox 360 before getting the upgrade treatment for release on PC, PS4 and Xbox One

GTA 5 is the massive single-player experience where three protagonists team up to terrorise Los Santos and get what’s theirs. Trevor, Franklin and Michael are a triple threat and the adventure is never less than violent and hilarious, taking in increasingly outlandish scores until it hits an epic climax. You can find cheats for GTA 5 here, so you can enjoy a life of crime and debauchery without consequence.

The game also comes with GTA Online, a massive, sprawling online city that allows you to run wild through its streets, taking part in missions, races, elaborate heists and a multitude of other criminal activities. Packed with vehicles to hoard, you can build your own empire, running illegal businesses, employing other players and living large in mansions and yachts. It really is an epic crime drama.

The new Survival challenges include fending off a Ballas attack on Grove Street, a battle against Avon Hertz and their goons in the Nuclear Bunker, and more. The new King of the Hill mode is live and double GTA$ and RP just for taking part.

And so, we present the most complete guide to GTA 5 Online you’ll find. From cheats and tips in the single-player game to advice for becoming a CEO, earning massive amounts of cash for pulling off bank robberies, buying the best cars and having your fingers in as many lucrative pies as possible. Own the streets, buddy. 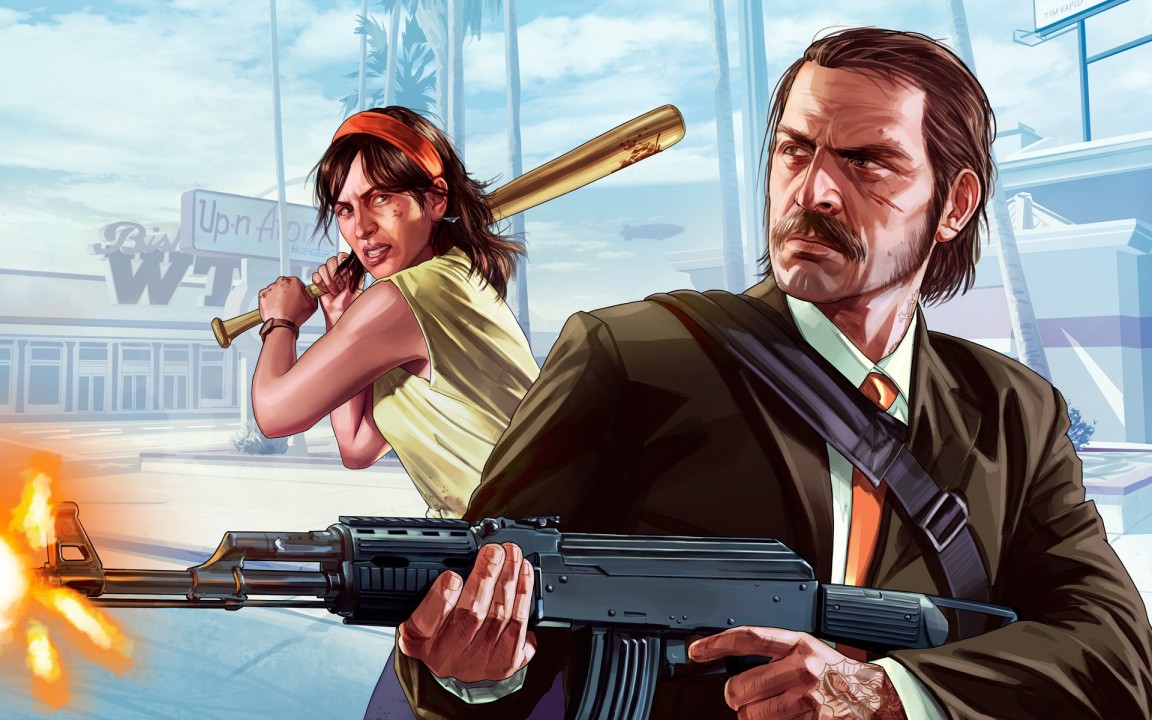 Liven up Trevor, Franklin and Michael’s adventures with a bunch of GTA 5 cheats that make you the meanest and toughest bastards on the streets. Take no prisoners. 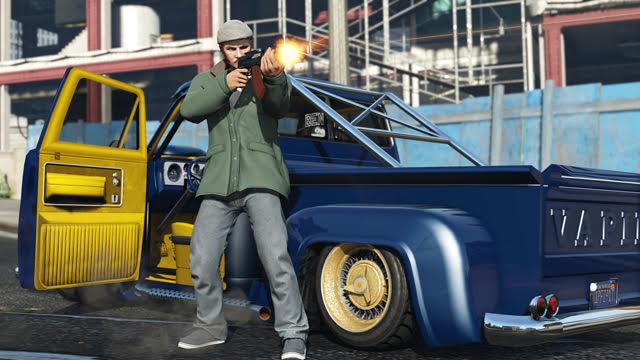 You need cash and RP, fast cars, slick clothes, an apartment and a quick trigger finger if you’re going to carve out a lucrative online career. We’re here for you. 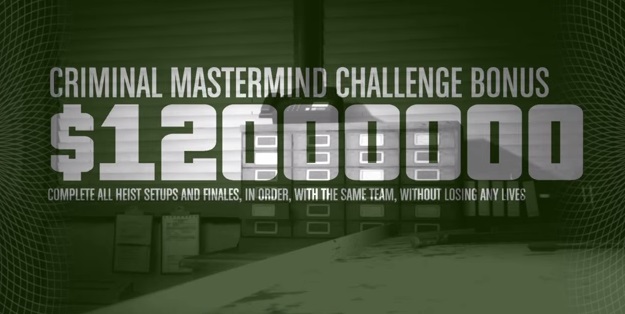 Heists can only be unlocked by the player in order. This means you’ll have to work through them systematically if you want to be the guy in charge. Otherwise, you can accept any heist and take part, but you’re only ever going to be the dogsbody, never the one who takes the biggest cut. Here are guides to all five heists and all the rewards you get for completing them.

The Fleeca Job is your intro to heists. It only takes two of you, and the payout isn’t half bad. Let’s get some practice in.

The prison break is one of the most popular heists, as you break and out of the maximum security prison with human cargo and a daring escape.

EMPs, 4-wheel drives, a VTOL jet, the Valkyrie chopper and a tricky stealth mission. Things are about to get tough.

Raid a massive yacht and steal a tonne of drugs while under heavy fire. The bullets fly but the payoff is well worth it.

Stock up on ammo and armour for the biggest bank job yet. The money’s fantastic if you can survive long enough to spend it.

All of the above jobs pay out a lot more money when you complete special objectives. This is how to make those heists really work for you.

The latest heist to be added to GTA Online is at the Diamond Casino. Here’s how to get started with that job.

Or if you’re after a look at how to set up your plan and what rewards are in store, here’s our setup and crew guide. 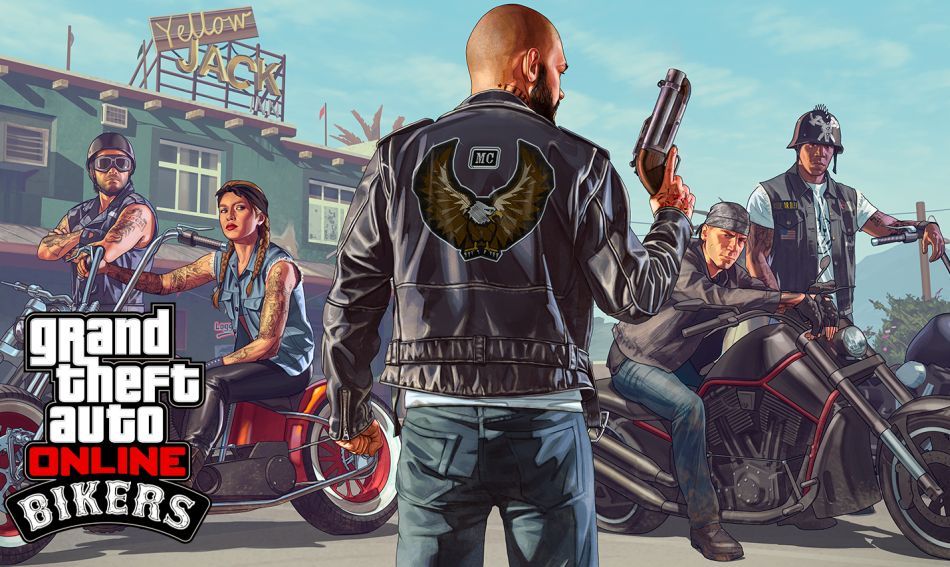 Now you’re in the big league and you want everyone to know your name. It’s time to rank up, pull in millions in profits and run an entire criminal empire from the most lavish location you can afford. You’re big time, baby.