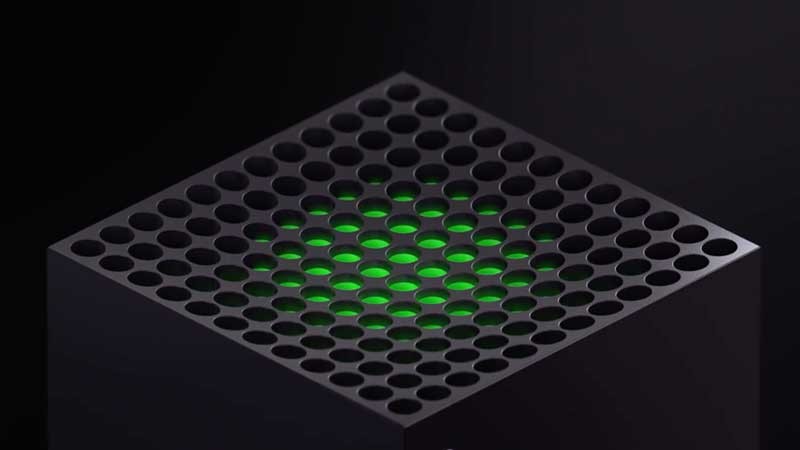 A Microsoft representative has told Business Insider that the name of the next Xbox system is actually just “Xbox” and not “Xbox Series X” as was widely believed when Phil Spencer debuted the console last week at The Game Awards.

“The name we’re carrying forward to the next generation is simply Xbox,” a Microsoft representative told Business Insider, “and at The Game Awards you saw that name come to life through the Xbox Series X.”

Looking back at Spencer’s Game Awards presentation and the accompanying official blog post, the way he referred to the upcoming system could have contributed to the confusion.

“Next holiday,” Spencer said at the awards show, “Xbox Series X will lead us into the future of console gaming …” Similarly, he said, “Developers around the globe are already hard at work building games for Xbox Series X.”

The system’s logo, on the other hand, with the words ”Series X” in a smaller font to the Xbox name, seems to signal the console’s actual name better.

Nevertheless, the Series X designation leaves room for Microsoft to come out with different versions of the system.

“Similar to what fans have seen with previous generations,” the rep told Business Insider, “the name ‘Xbox Series X’ allows room for additional consoles in the future.”

A smaller, cheaper version of the new system without a disc drive, has been rumored since last year, but no official announcements have been made.

Currently Microsoft has not announced a price for the next Xbox (Series X) – coming in holiday 2020.