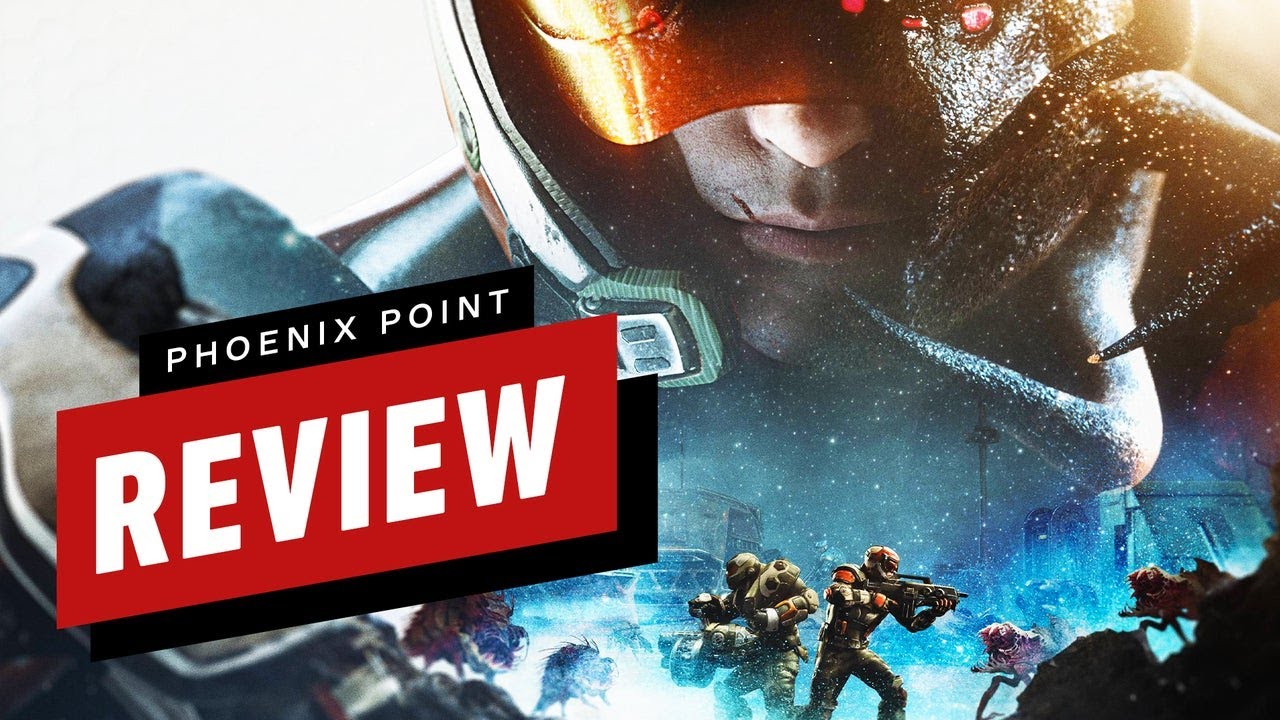 “As far as I’m concerned, the more takes on the classic X-COM formula of battling alien invasions on both a tactical and global scale the merrier. Phoenix Point has the distinction of being designed by the original creator of that formula, Julian Gollop, and it has some clever ideas that seem to respond to the acclaimed Firaxis-developed XCOM games that streamlined his original concept by reviving some of its famous complexity. Many of those ideas aren’t all that refined, though, and some wild balance swings and general bugginess make turning the tide against the invaders more of an uphill battle than usual.”