Not to be overlooked, everyone’s favorite waterfowl waddles to PS4 next week in House House’s breakthrough hit, Untitled Goose Game. Go cause some mischief. 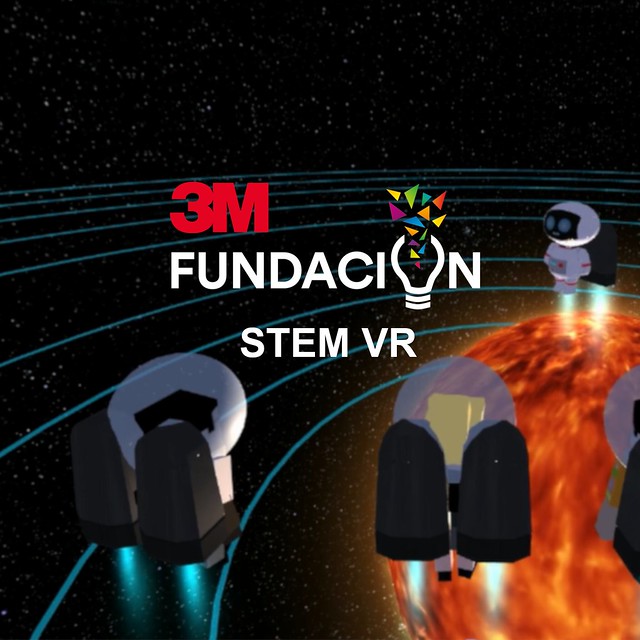 An educational project of ‘Scientific dissemination’ to encourage STEM vocation in children. Includes four individual experiences of virtual reality (Science, math, technology and engineering block) to be lived in groups of three players, where they learn specific content and meet challenges in a collaborative way.
PS VR — Digital 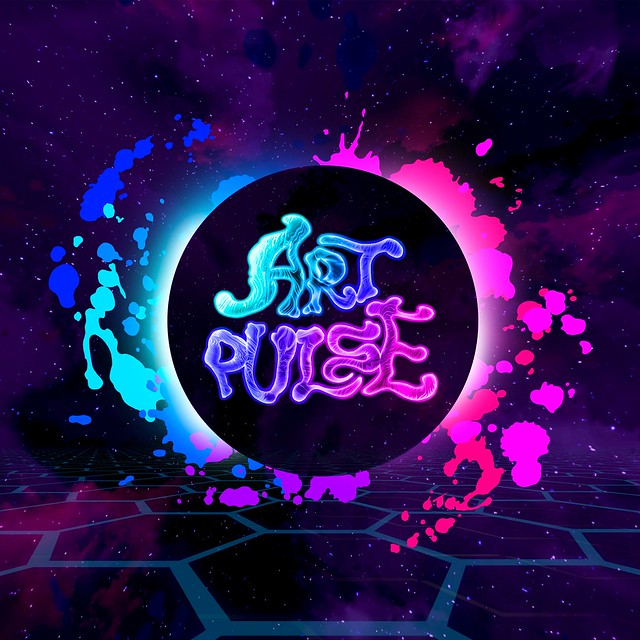 ArtPulse offers an artistic VR sandbox to play and express your creativity. Spawn and combine shapes, colors, and freehand painting to sync them seamlessly into the background music. You don’t need to be an experienced artist or musician to make cool stuff; you can just create and let the game elevate it!
Bayala – The Game
PS4 — Digital (Out 12/19) 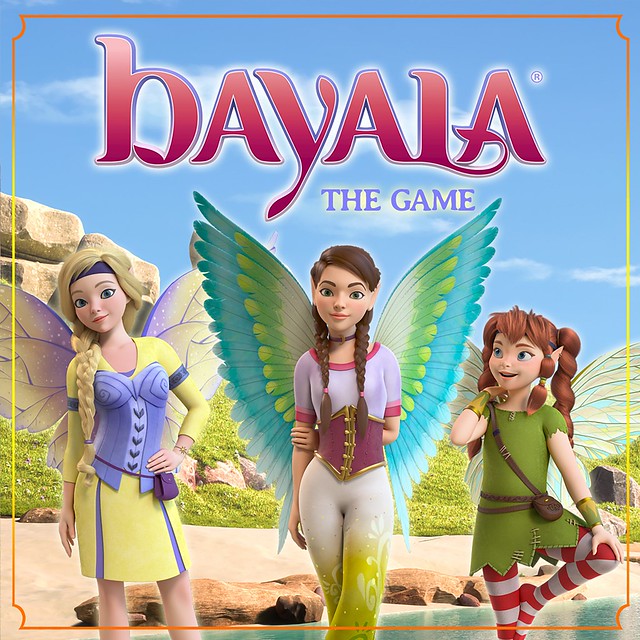 Plunge into the magical world of elves! A spellbinding elfin adventure: Accompany Surah on the magical journey across bayala. When the dragons disappear, the power of magic might vanish, too. Together with Surah, set off on an adventure-packed journey through forests, into caves and across bayala’s Dragon Mountains.
PS4 — Digital 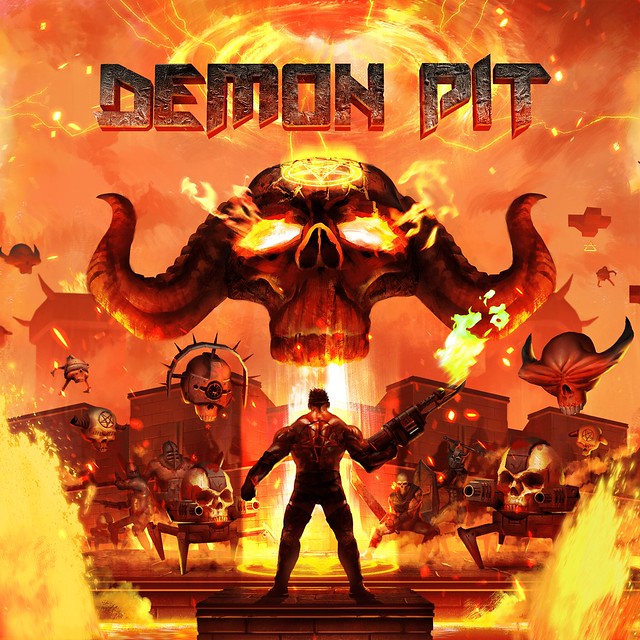 Arise Demon Hunter. It is time. The years you spent slaughtering demon-kind in the mortal world did little to cleanse your soul. Your sins have been laid bare and you have been judged. You are damned for eternity. The pit awaits!
Demons with Shotguns
PS4 — Digital 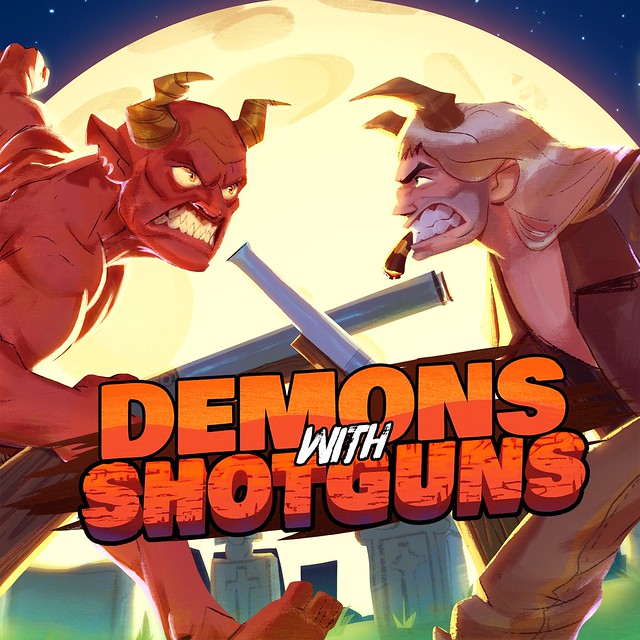 The ultimate couch fragger gibfest! Armed with a powerful boomstick and bullet deflecting shield, up to four players wage unholy war against each other as they compete for souls in nine different local multiplayer game modes across four realms and 40 arenas. This is demonic local multiplayer action at its bloodiest!
PS4 — Digital (Out 12/20) 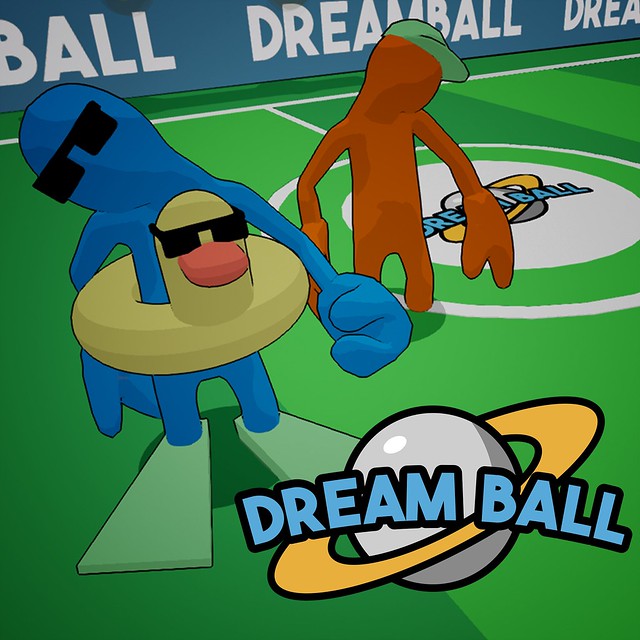 DreamBall is a fun sports game with Ragdoll physics set in dreams with one clear objective: try to score more than your opponent before time’s up. Play up in the space, under de sea, in a pirate island… Let your imagination fly or let be carried by ours. Ready to dream? Immerse yourself in this world of dreams.
Hellmut: The Badass From Hell
PS4 — Digital 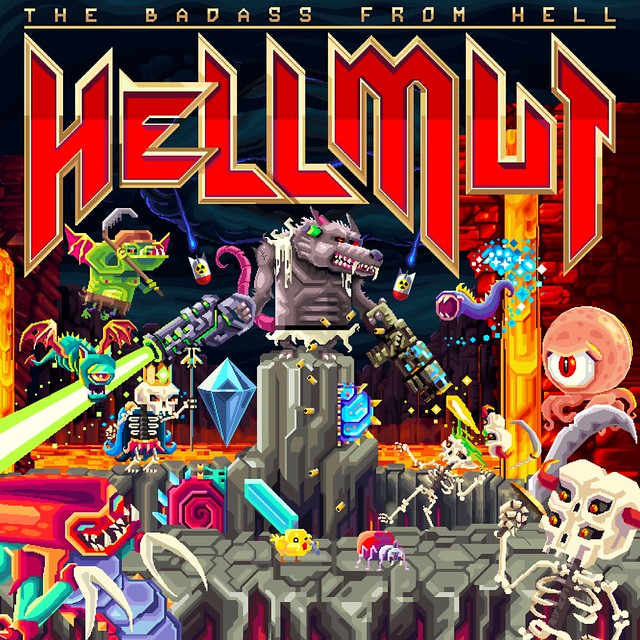 Hellmut: The Badass from Hell is a fast-paced bullet-storm dungeon crawler that cranks the nonsense up to 11 and puts you right in the thick of it. Take control of various Transformations and unlock new Transformations each time you complete the game.
PS4 — Digital 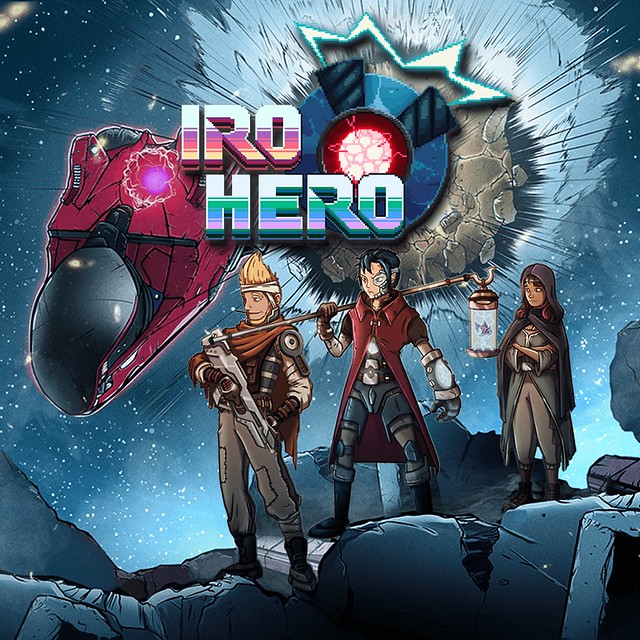 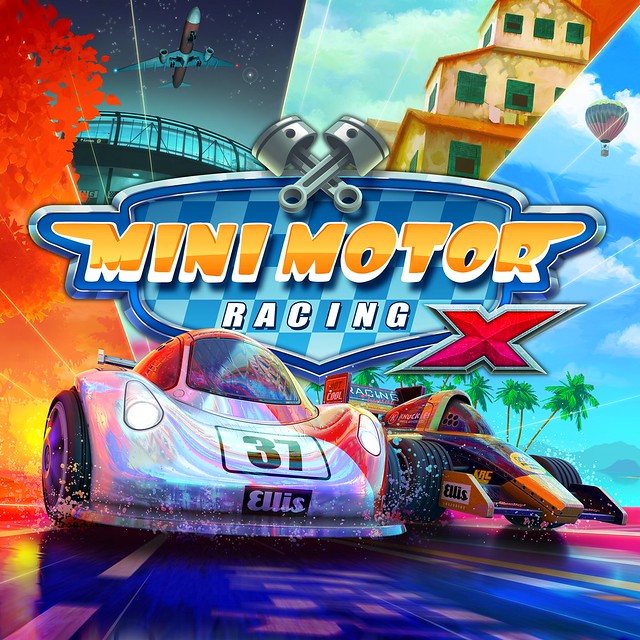 Grab your controller or VR headset and dive into the high-octane frenzy that is Mini Motor Racing X! The classic Mini Motor career mode is back, with hundreds of races, dozens of cars to unlock and upgrade, and four fiendish championships to master, but that’s not all. MMRX adds some firepower to the mix in the new Type-X mode!
nDreams VR Bundle
PS VR — Digital 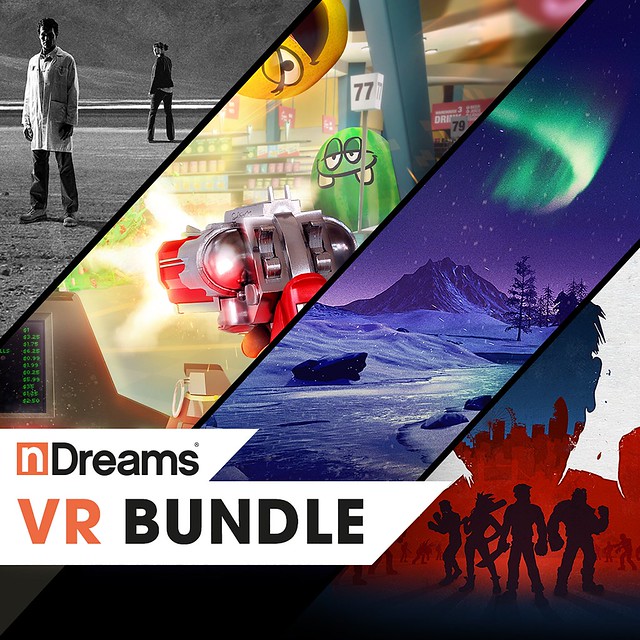 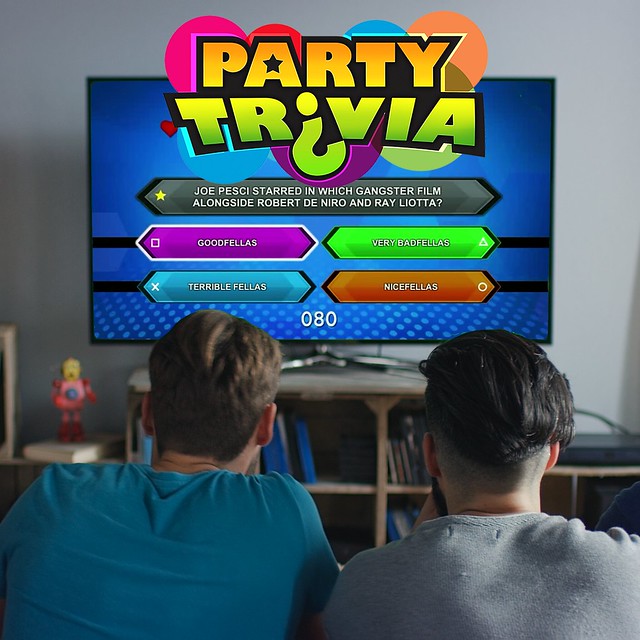 Jam packed with over 6,000 multiple choice trivia questions in four genre categories, no game will be the same. Party Trivia is party gaming at its very best in an easy, out of the box, pick-up-and-play way that keeps everyone at the edge of their seat.
Regions of Ruin
PS4 — Digital (Out 12/19) 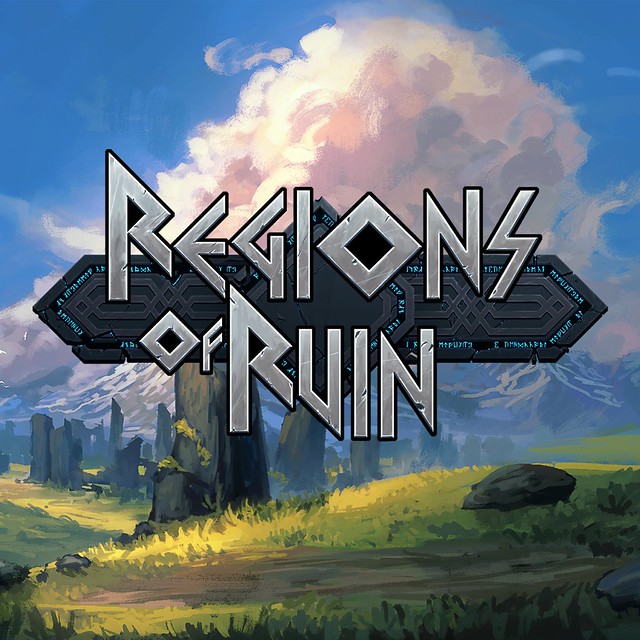 Ever wonder what would happen if Kingdom met a broad, skill based open world RPG? Welcome to Regions of Ruin. Regions of Ruin is a 2D side-scrolling RPG with town-building in an open world that progressively challenges your hero and settlement the further you delve into the vast continent.
Sacralith: The Archer’s Tale
PS VR — Digital (Out 12/17)

Sacralith: The Archer’s Tale is a VR bow-shooter. With bow, arrow and magic, help your brothers overcome all threats in the way of the main goal: the magic stone called Sacralith that grants a power over dragons.
Soccer Pinball
PS4 — Digital (Out 12/20) 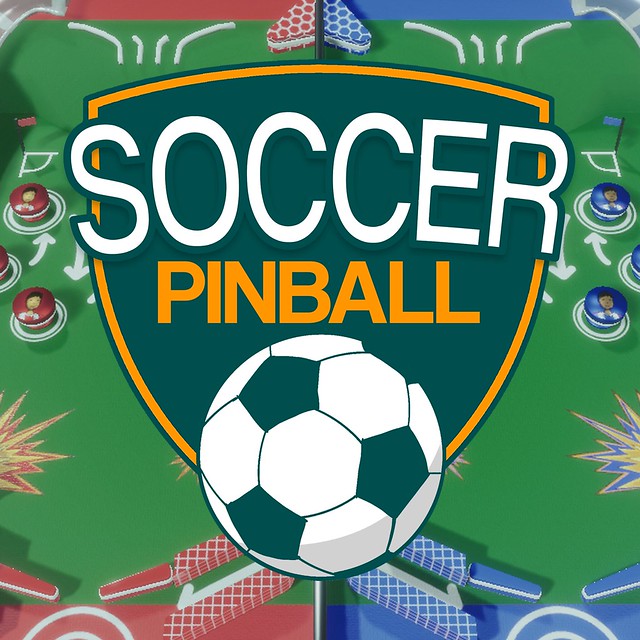 Choose your team and beat your opponent! Have a soccer match with your friend or family member on the pinball field. You will try to score as much as possible within a match. Be the best and write your name on the leaderboard… and your mini audience will always cheer you on!
Straimium Immortaly
PS4 — Digital 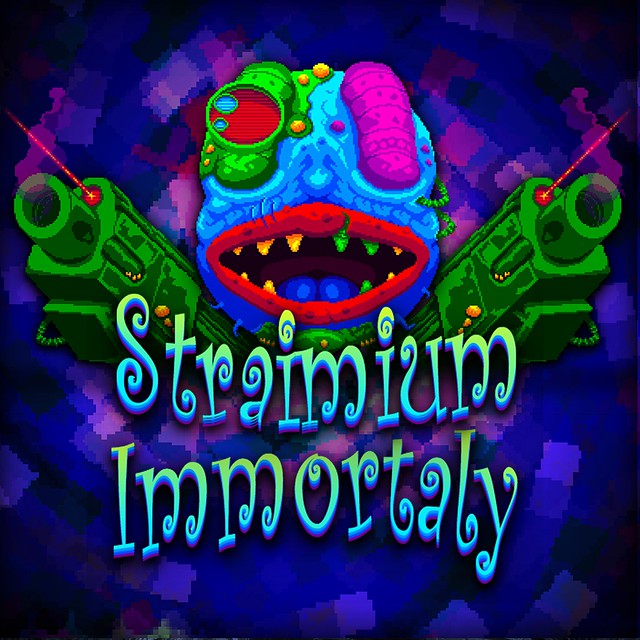 Bosses and beasties abound in this bizarre and vibrant rogue-lite/ shump/ dungeon crawler hybrid. Armed with a jetpack and a smorgasbord of weapons and power-ups, Straimium Immortaly pits your lone warrior against the forces of the Queeni Empress. Agility, precision, and loads of loot are your only means of surviving the Cubicus.
PS4 — Digital 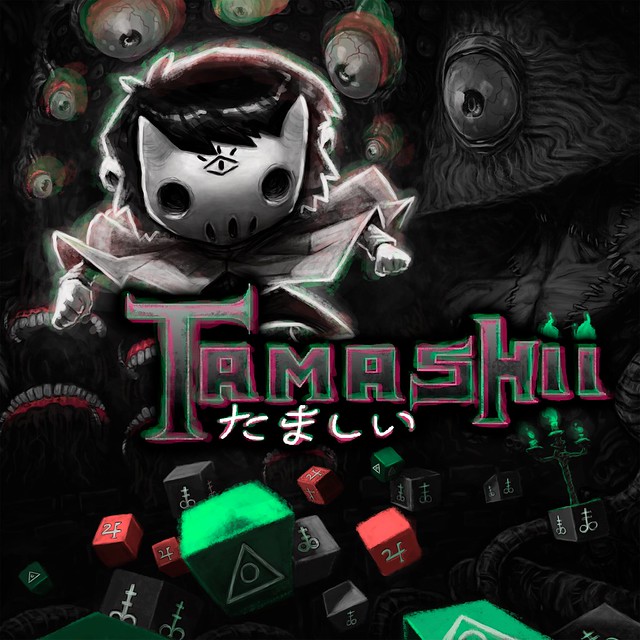 Tamashii is a puzzle-platformer set in a distorted world of striking horror and unsettling imagery. A mysterious stranger is summoned to this twisted hell to discover the source of evil that emanates from within. Can you survive the devilish traps, tricky puzzles, and monstrous beings looming in its dark corridors?
The Inner Friend
PS4 — Digital (Out 12/20) 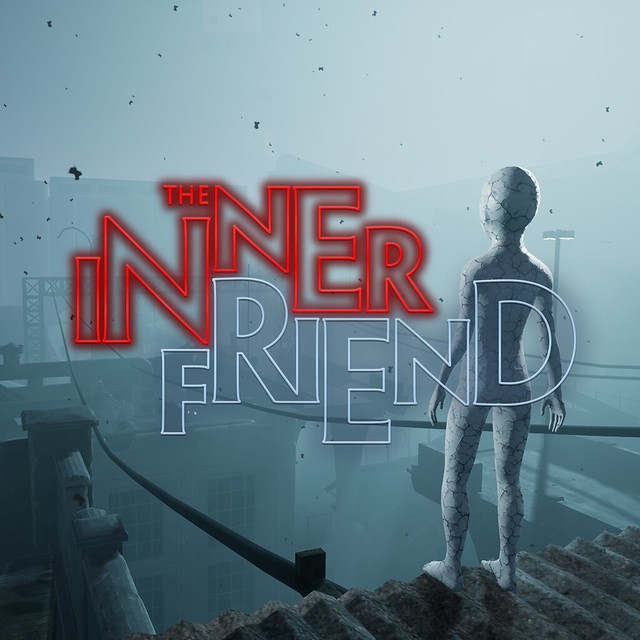 Descend into an eerie world made of scattered memories and unresolved traumas and explore a nightmarish landscape where you will come face to face with childhood fears and nightmares. Led by a mysterious Shadow, face fears and nightmares inhabiting its materialized subconscious universe.
Treasure Rangers
PS4 — Digital (Out 12/16) 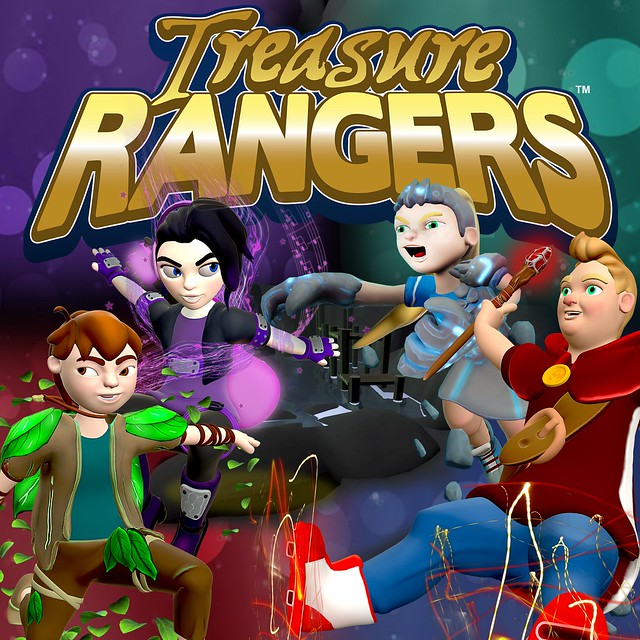 Treasure Rangers is a fun puzzle and platforming challenge where you’ll need to combine the unique skills of all the characters to advance. Meet Lucy, Eric, Roxy & Randy, a kid with autism, and experience an incredible adventure in the magic filled underground caverns beneath the neighborhood: free your friends, join the squad and solve the mystery!
PS4 — Digital (Out 12/20) 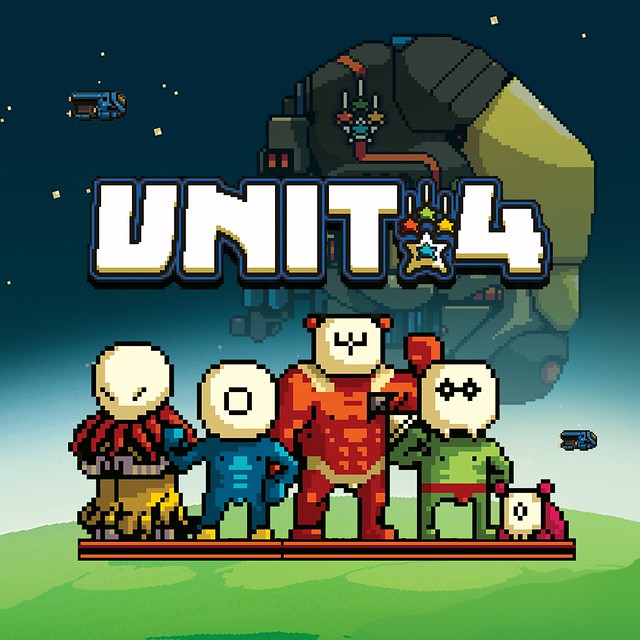 An alien army has stolen the sacred artifact of our heroes’ tribe. Similar reports are coming from other planets. Problem: the solar system will decay without the power of these artifacts. Begin an epic journey to uncover the truth. Can you recover the artifacts before the universe collapses?
Untitled Goose Game
PS4 — Digital 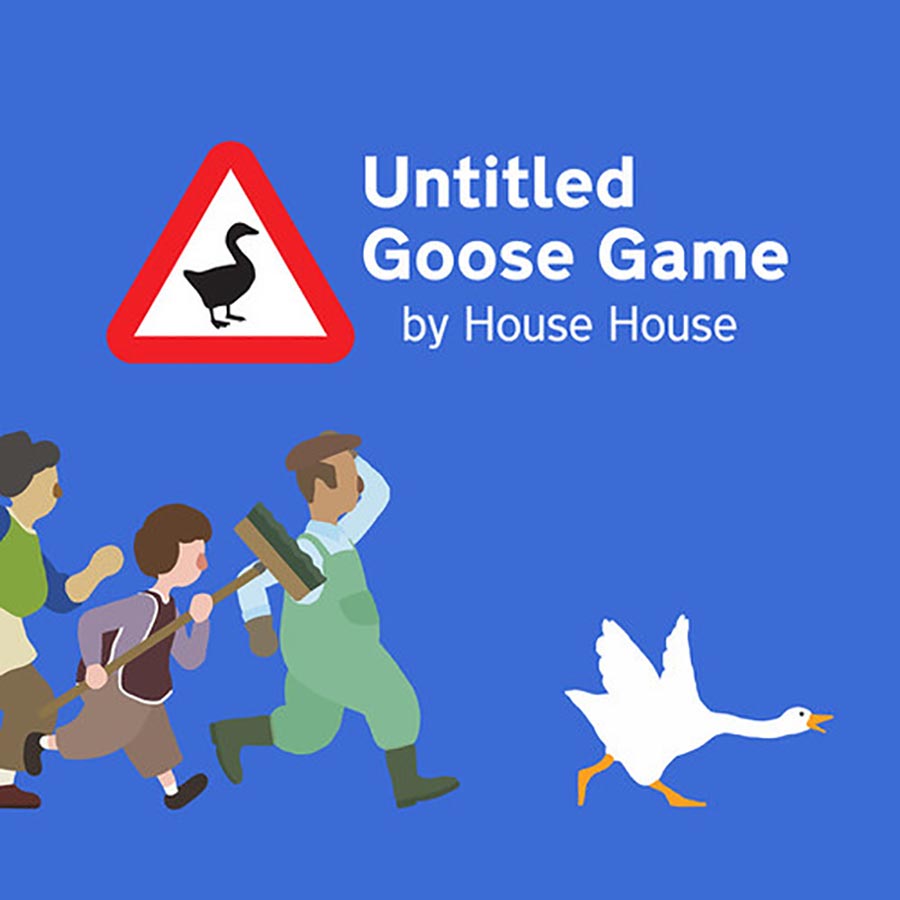 Maybe you’ve heard about Untitled Goose Game already, but in case you haven’t, we’ll catch you up: it’s a lovely morning in the village, and you are a horrible goose. That’s pretty much it.
PS4 — Digital 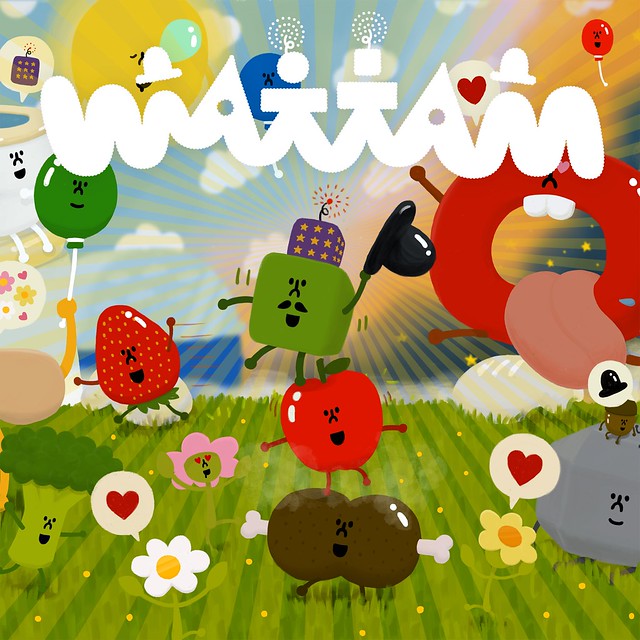 Immerse yourself in the creative mind of Keita Takahashi in Wattam. Explore a lonely world where everything has vanished and all seems lost. Play solo or same-screen co-op to help Mayor rediscover the joys of friendship, restore his lost memories, and reconnect with the world itself.
Word Maze by Powgi
PS4, PS Vita — Digital (Cross-Buy) 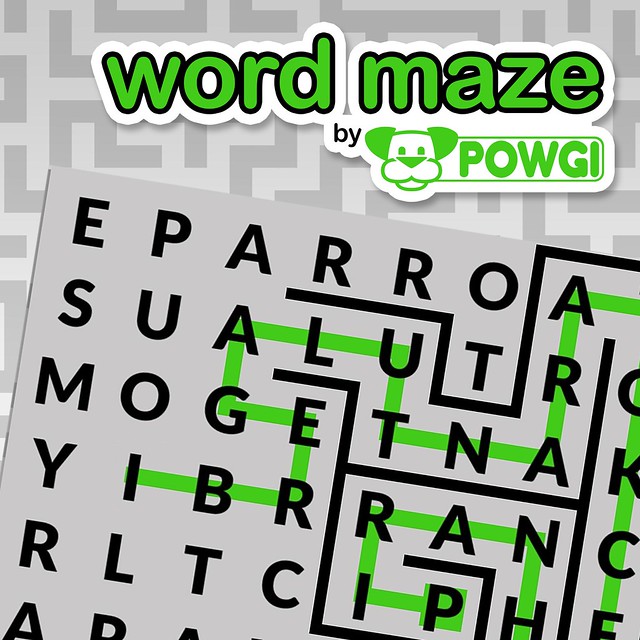 Like a wiggly word search! Find the words to solve the maze! It’s a new and unique word search variation, exclusive to Powgi!
Xenoraptor
PS4 — Digital 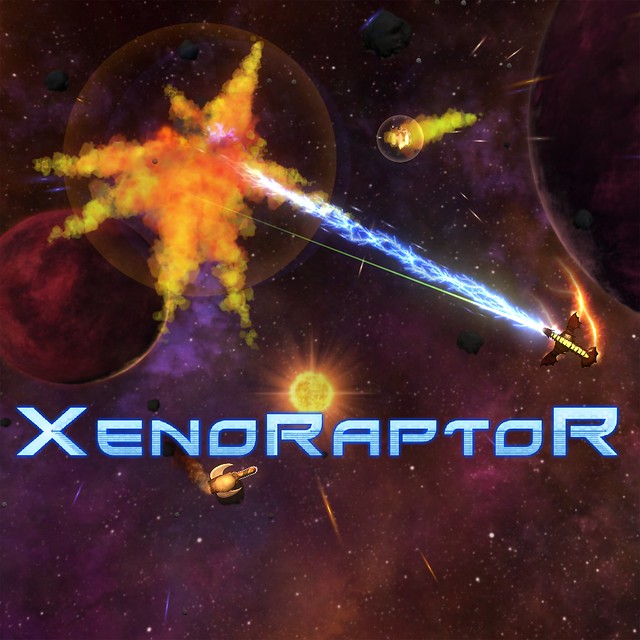 XenoRaptor is a frantic and frenzied twin-stick shooter, pitting ridiculously armed space dragons against an interstellar armada. Strip your defeated foes of their parts to assemble the ultimate weapon. XenoRaptor is bullet-hell action with countless tactical possibilities.
PS4 — Digital 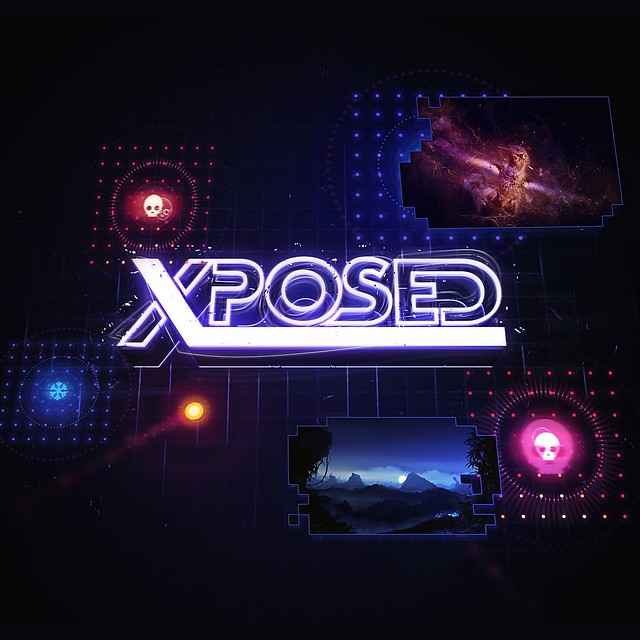 Pure gameplay, pure fun! Xposed is a modern and challenging tribute to the arcade classics. Avoid opponents, be aware of your surroundings, expose the covered area and have lots of fun. Simple controls, demanding levels, but rewarding experience.