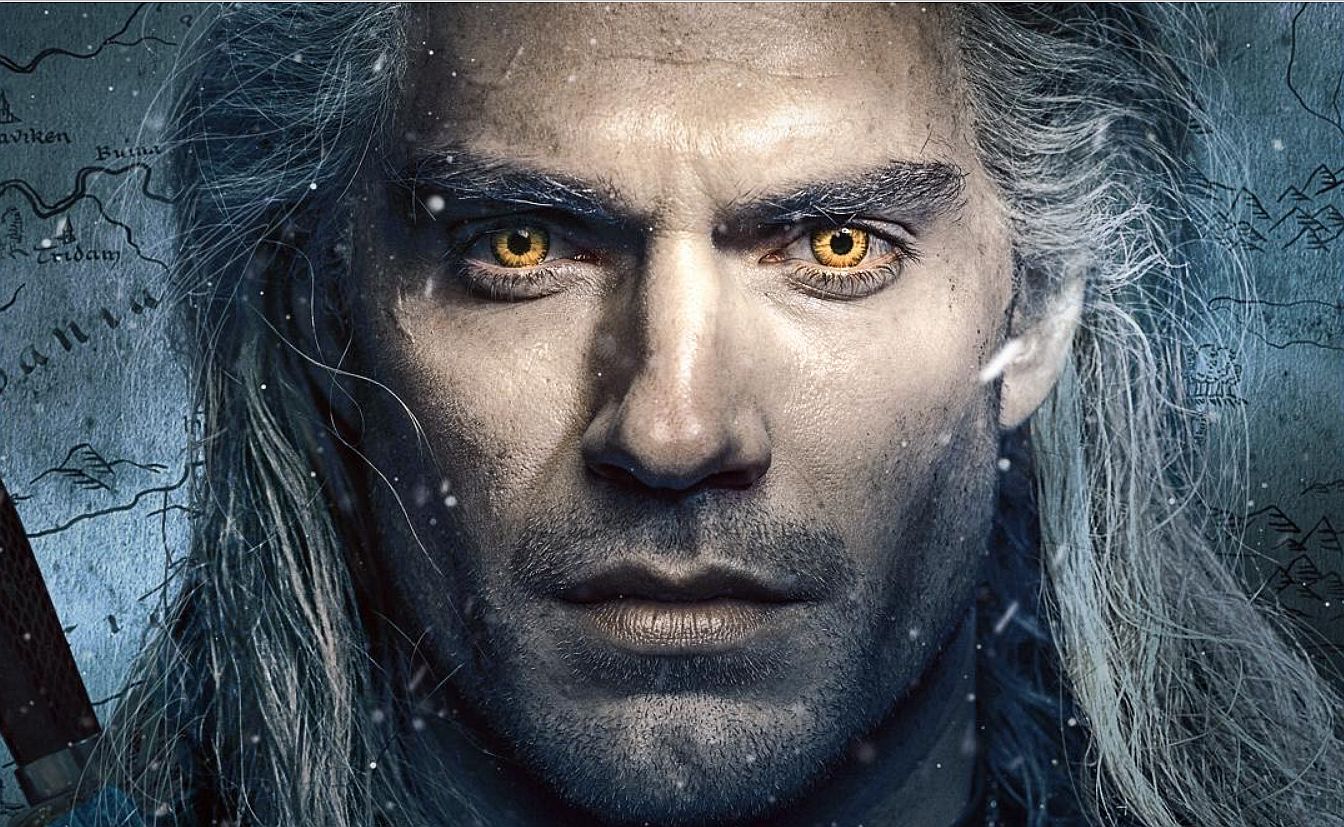 More information about the upcoming Netflix series continues to trickle out ahead of the show’s release later this month.

Netflix has released a new character featurette for the upcoming television adaptation of The Witcher, with interviews from the main cast – including Henry Cavill as Geralt of Rivia, Freya Allan as Princess Cirilla, and Anya Chalotra as Yennefer of Vengerberg.

Each of the three featurettes dives into the individual backstories of the star characters, to give you a taste of just how this adaptation will interpret their storylines.

Inspired by the original series of novels by author Andrzej Sapkowski – which unfolds across a number of years – Netflix’s adaptation will unfold across an even longer period of time in order to fully explore each character’s backstory, according to showrunner Lauren S. Hissrich.

While it’s still early days, many critics have already viewed the first five episodes of the show ahead of its official release, and have taken to social media to voice their opinion. And the verdict so far has been positive. Check out some of the spoiler-free first-impressions right here.

The Witcher is set to premiere on December 20 on Netflix.