Venture into the foreboding world of Ashen, a new RPG from A44 and Annapurna Interactive where you’ll fight to restore light to a shadow-drenched world. Band together with other players — or don’t — and plumb the depths of treacherous dungeons set across an expansive open world.

Other highlights this week include Avicii Invector, Shuttle Commander for PS VR, and Steins;Gate: My Darling’s Embrace. 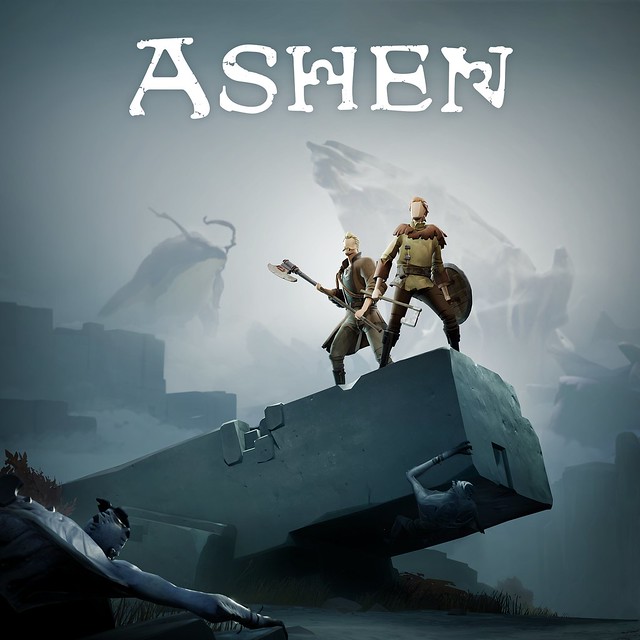 Ashen is an open world co-op action RPG about a wanderer in search of a place to call home. As you adventure through Ashen, you’ll occasionally encounter other players in a massive open world. It’s up to you to decide how to deal with them — fight together against evil, invite them into your party or simply ignore them.
Avicii Invector
PS4 — Digital, Retail 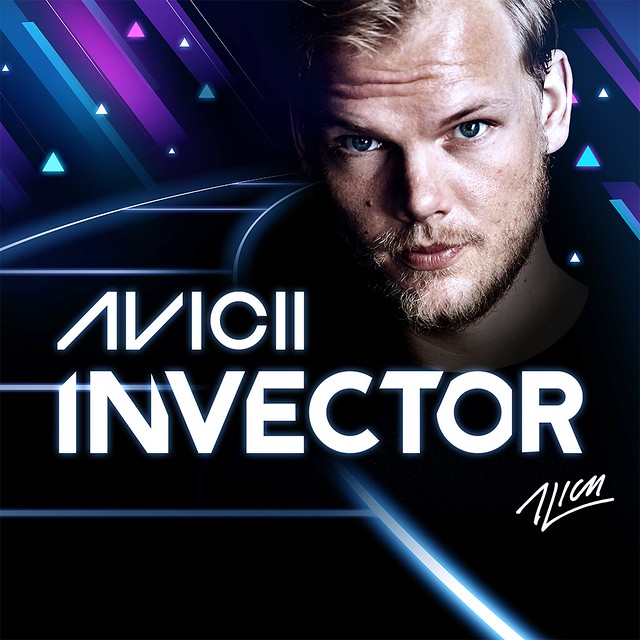 Soar through vocal melodies, sweep each fade and attack every beat in 25 of AVICII’s biggest hits, in this enthralling futuristic rhythm-action experience – AVICII Invector. Fly solo or bring the pulse-pounding frenetic energy of an AVICII concert to your living room with your friends in competitive gameplay.
Blacksad: Under the Skin
PS4 — Digital, Retail 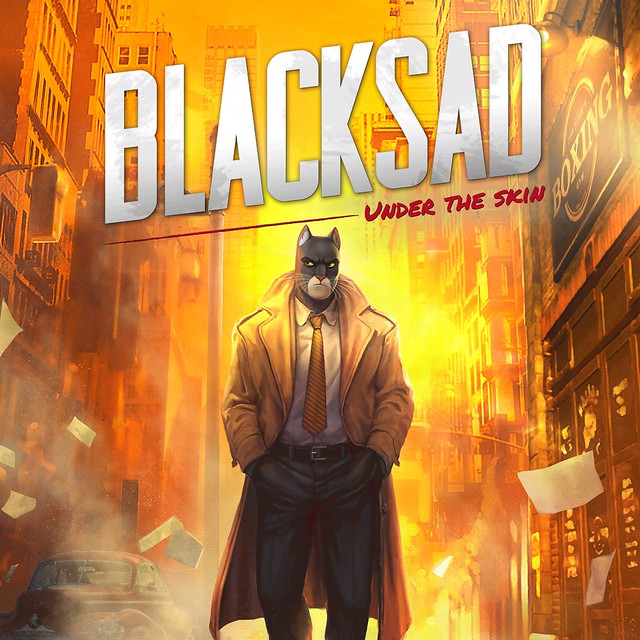 A dark corruption scandal in the heart of New York City’s underworld is a case for charismatic detective John Blacksad. With its anthropomorphic characters and its incredible 1950s feel, Blacksad: Under the Skin promises all the eerily dark adventure of a detective novel, just like the eponymous comic book series.
Cardpocalypse
PS4 — Digital (Out 12/12) 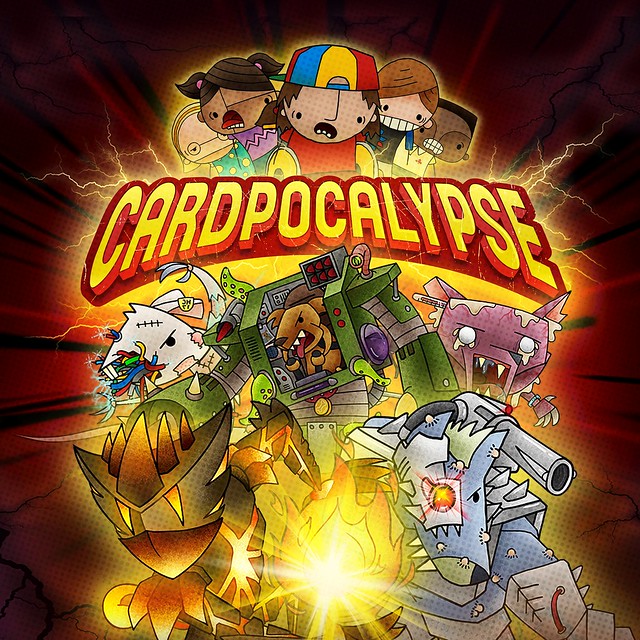 Make friends, play cards, twist the rules, become a Mega Mutant Power Pets master, and try to save the world in this single-player RPG about being a 90’s kid. Explore Dudsdale Elementary and build killer card decks to defeat the mutants from everybody’s favorite collectible card game that have invaded the real world.
Dead End Job
PS4 — Digital (Out 12/13) 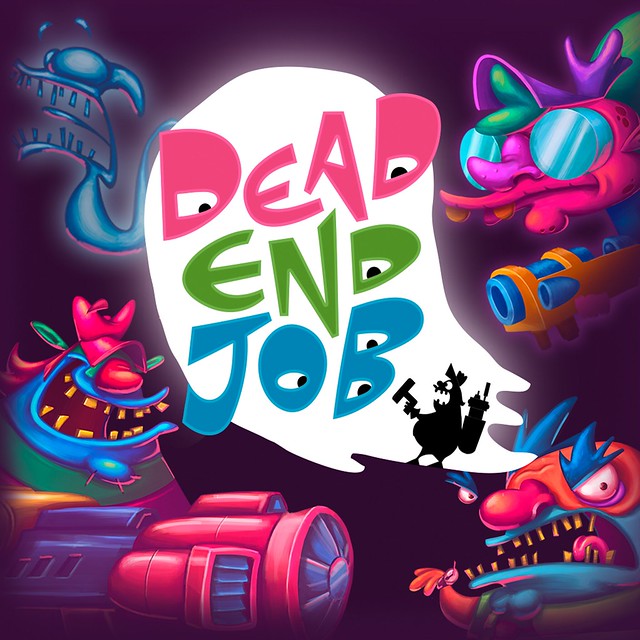 Dead End Job sends you into a madcap, wacky world to bust up ghosts. It’s a procedurally generated, couch co-op, twin-stick shooter that straps a vacuum pack to your back, and puts a plasma blaster in your hand. For you, it’s just another day in the office.
eFootball PES 2020 Lite
PS4 — Digital (Out 12/9) 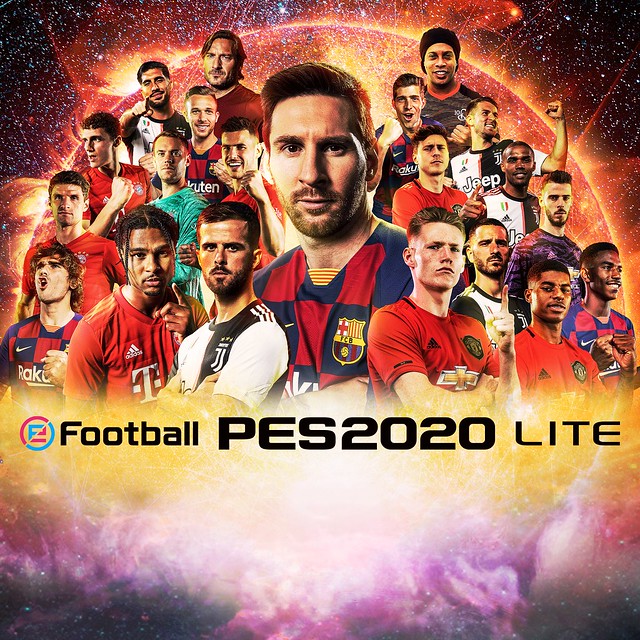 Experience the E3 Best Sports Game award-winning gameplay with PES 2020, now free to download! Build your dream team in myClub, or support your favorite side in Matchday mode. Live and breathe the most authentic soccer game ever created, developed with the assistance of renowned midfielder Andrés Iniesta.
Eternum Ex
PS4 — Digital 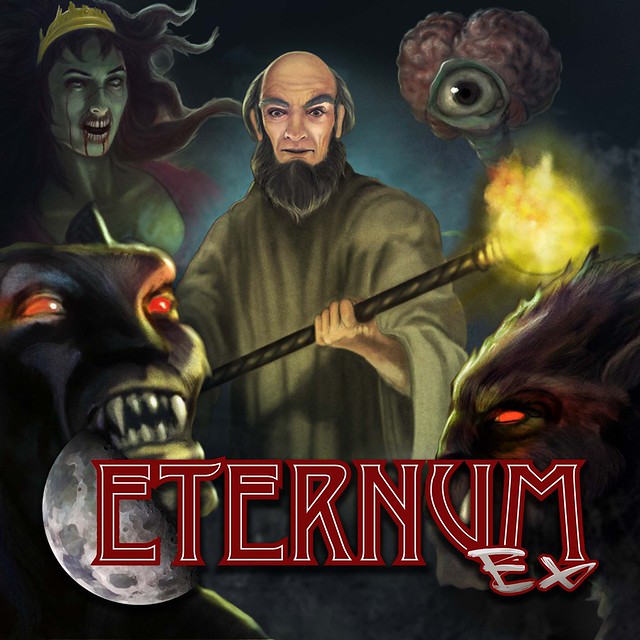 Sir Arthur has gotten old… too old. He has lost everything he had and loved, and with nothing more to lose, he leaves for Samarnath, an evil subterranean kingdom (which no knight has ever returned alive) in search of treasures, adventures and the most important: five magical orbs that together provide: the Eternal youth.
Fishing: Barents Sea Complete Edition
PS4 — Digital 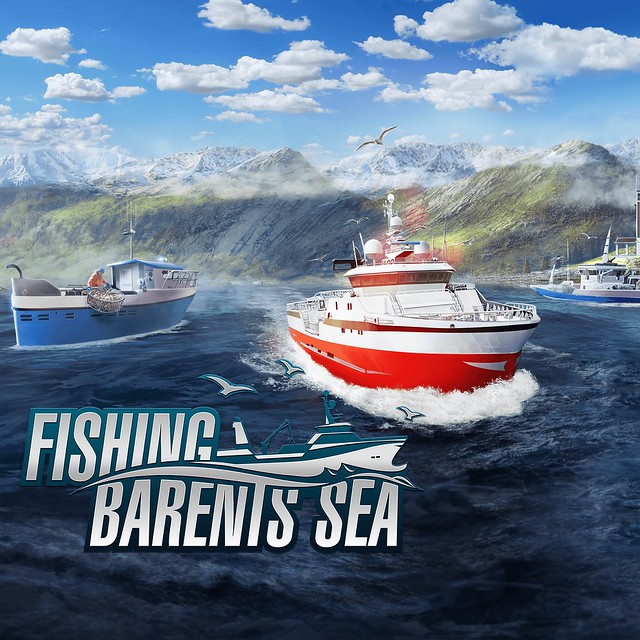 Take the helm of your very own fishing boat and explore the vastness of the Norwegian sea. Start with the little boat inherited from your grandfather, catch fish, and earn money for upgrades as well as bigger and better boats. Enjoy the beautiful Barents Sea and make your fishing industry dreams come true.
PS VR — Digital 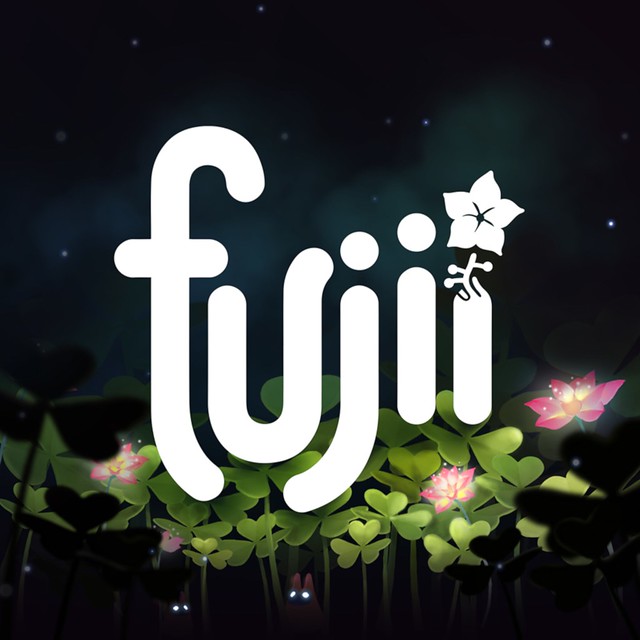 A magical, musical hike through lush, chromatic VR wilderness. Bring dormant landscapes back to life by restoring native flora through light, water, and harmony, while collecting seeds to grow your own enchanted garden.The experience merges aspects of adventure and cultivation into a refreshing, musically enveloping whole.
PS4 — Digital 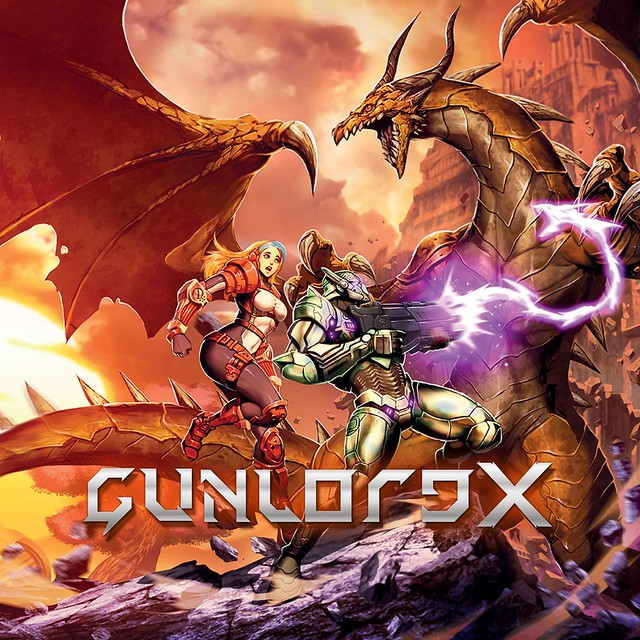 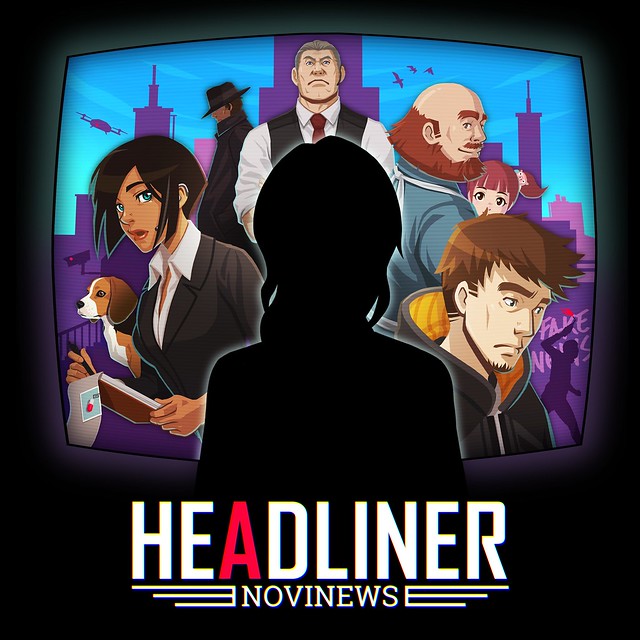 Award-winning adventure where you control national news. A stack of news article sits on your desk. It’s time to make decisions. After work, emerge on the streets of Novistan, shaped by the very news you publish. Watch the city change day by day and influence the lives of the four main characters.
PS4 — Digital (Out 12/13) 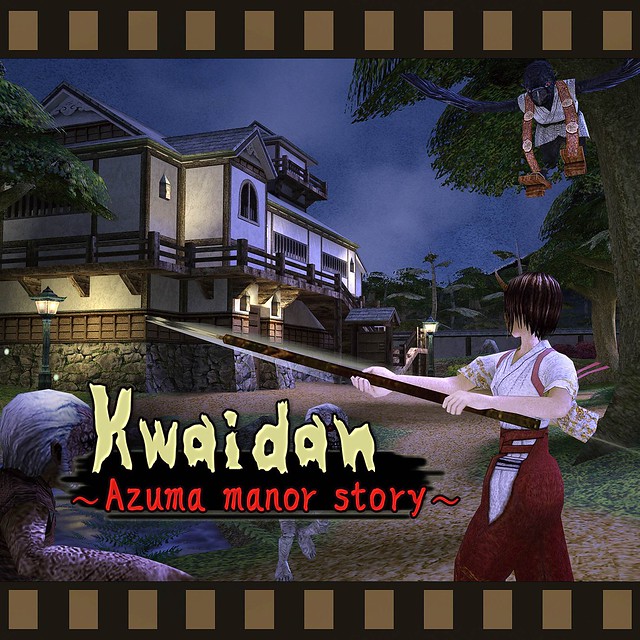 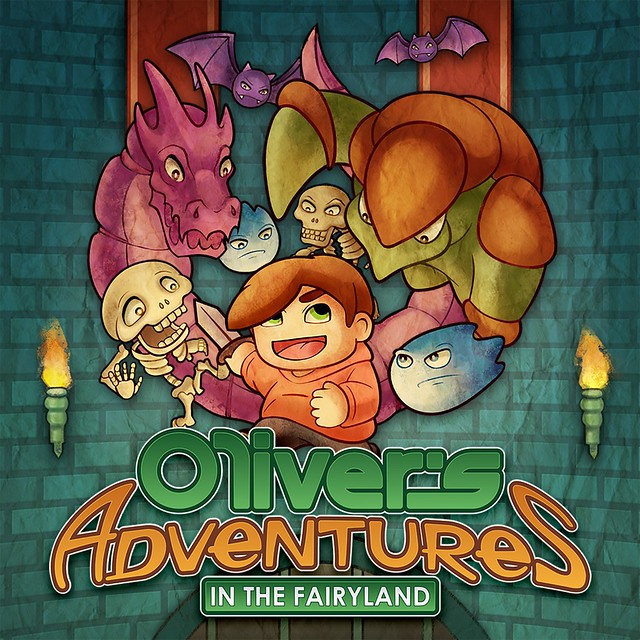 A teenager from the modern world is being summoned into a fantasy world with an important task from a wizard — to return the King’s stolen treasures! Oliver’s Adventures in the Fairyland is an indie adventure game inspired by the best Metroidvania titles. It packs retro graphics, roguelike elements, and classical platforming action.
Once Upon a Coma
PS4 — Digital (Out 12/13) 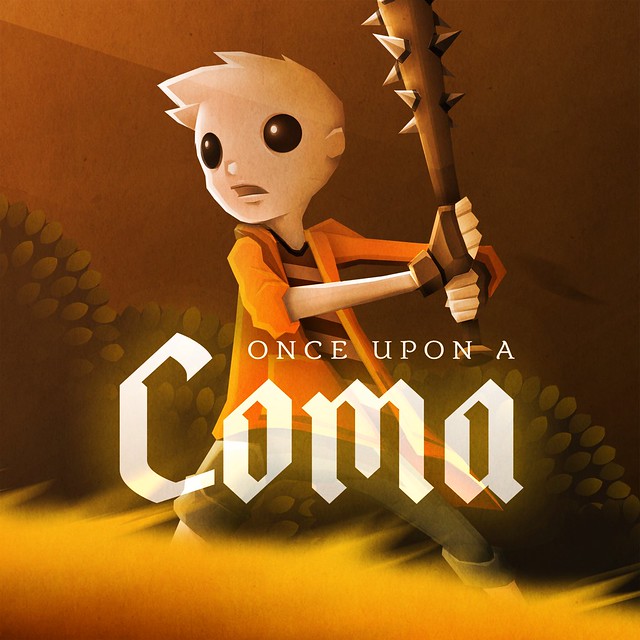 Once upon a time there was a little boy named Peet who slept peacefully in a coma. When he opened his eyes, he found himself in a nightmare. Investigate the screams coming from the heart of Blackfork Asylum, the increasingly violent behavior of the grown-ups, and the strange truth about Peet’s past in this hauntingly dreamlike fable.
Rift Keeper
PS4 — Digital 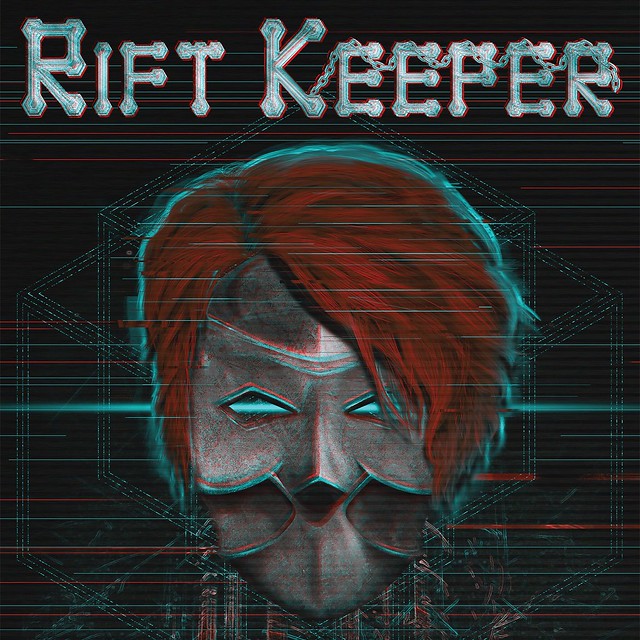 Duty called and the Rift Keeper woke up from his deep slumber. Embark on your journey, travel through rifts, and restore the balance as the Rift Keeper in this handcrafted 2D roguelite platformer with challenging, fast-paced action gameplay.
Shuttle Commander
PS VR — Digital (Out 12/11) 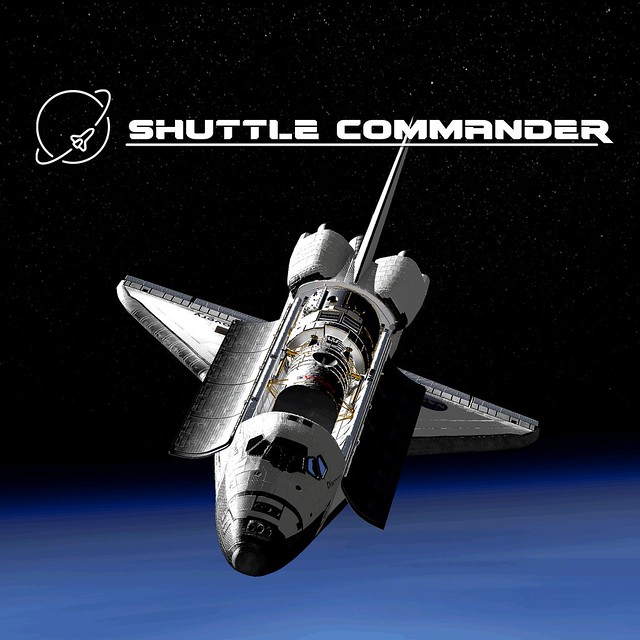 Take command of the Space Shuttle as it embarks on various missions to the Hubble Space Telescope. Fly the shuttle in a full landing simulation based on real physics and flight dynamics. Join the crew on the space shuttle missions and assist in the deployment and servicing of the Hubble. More details
Steins;Gate: My Darling’s Embrace
PS4 — Digital 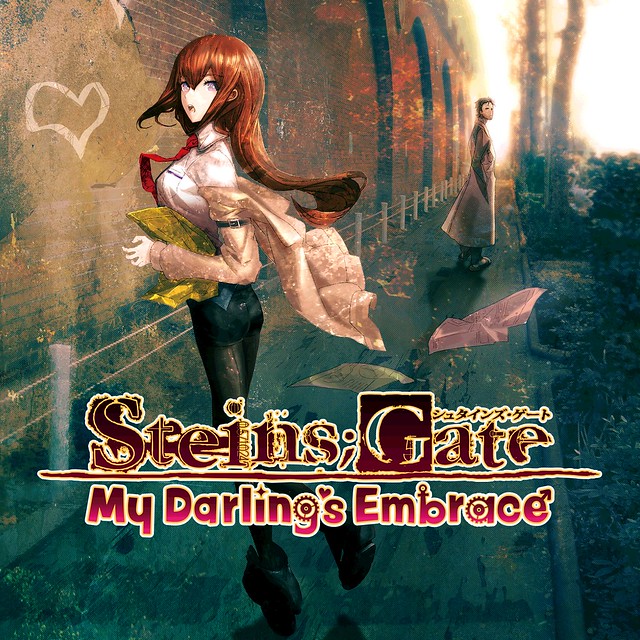 Fall in love with the lab members all over again in this sweet and slapstick romantic comedy! Explore the private life of Rintaro and your favorite lab members in a series of ‘What if?’ scenarios, a slapstick story, and through interactions with Rintaro’s cellphone!
Superepic: The Entertainment War
PS4 — Digital (Out 12/12) 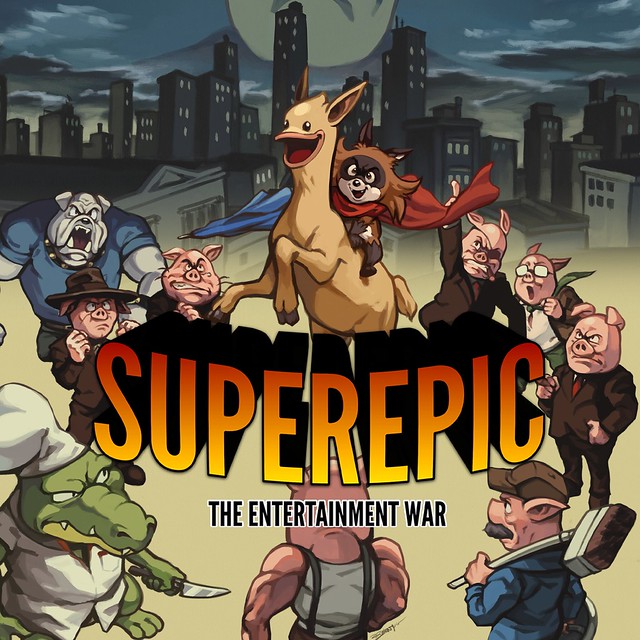 Join a racoon and a llama in their quest to save videogames as we know them! SuperEpic is a Metroidvania style action adventure game filled with humor and satire. The gameplay is nonlinear and fast paced, with exploration and combo-based combat the weapon of choice against the evil Regnantcorp!
Touring Karts
PS4, PS VR — Digital (Out 12/12) 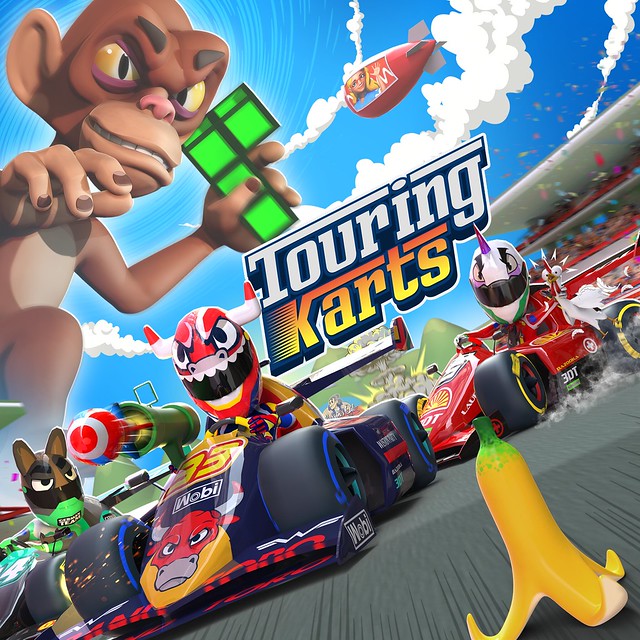 Touring Karts takes maximum advantage of the possibilities of VR by reinventing kart-type races in the midst of chaos full of action and surprises. Features 22 tracks and 30 customizable cars, up to eight players online multiplayer support with no waiting, and more.