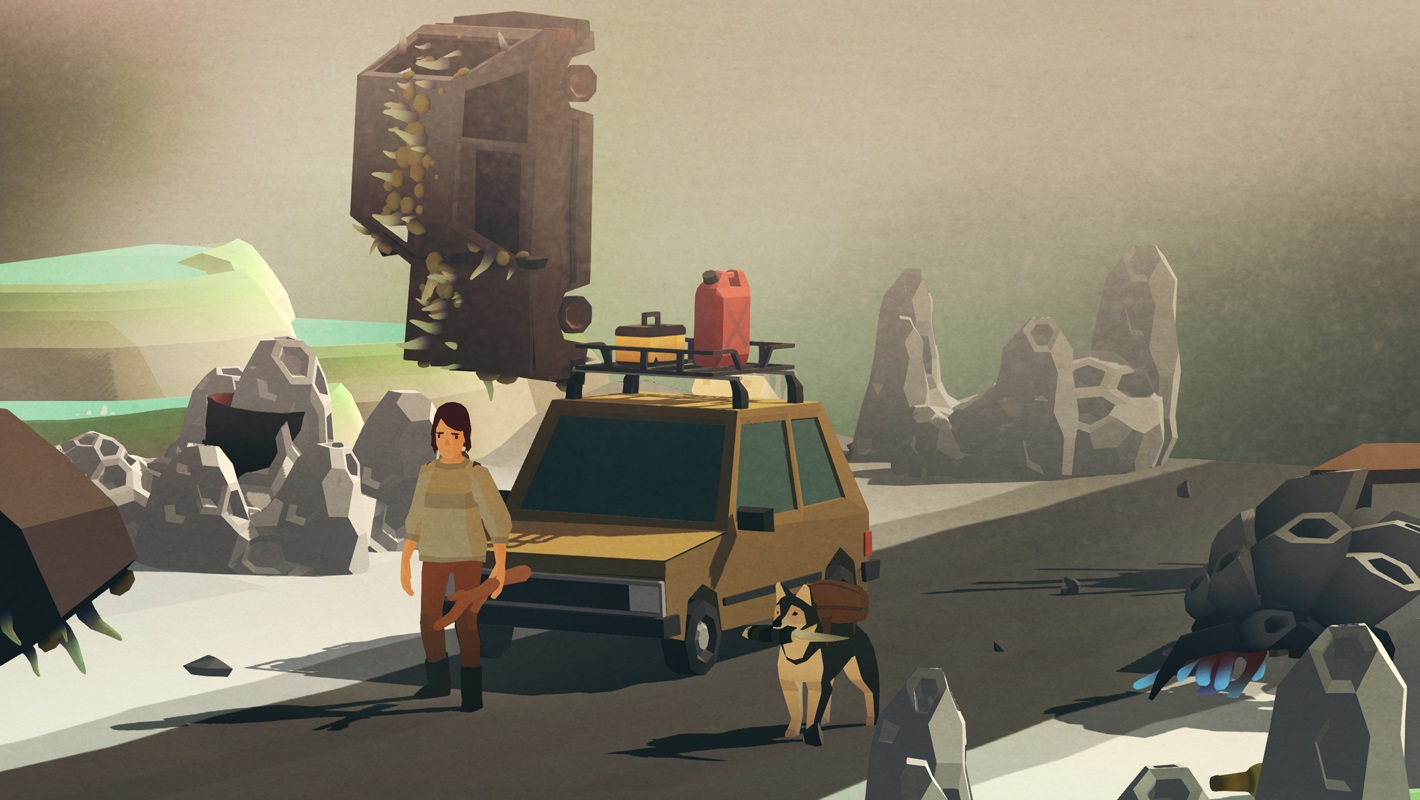 You’re supposed to stay detached from people in the apocalypse because caring about other humans gets in the way of looking out for number one. Overland, the strategic survival game about road-tripping West during an alien infestation, makes it tough to stop caring about them because each one (dogs included) has a randomly chosen name and backstory. Apparently I’ll be getting emotionally attached to my cars soon too because Overland wants to name them as well.

The official Overland account on Twitter posted today asking players to submit names of their own cars for a chance that they’ll appear in the game. Overland already has a lot of randomised content so asking for a pool of car names should probably come as no surprise. Each random survivor that you meet on your road trip has a name and short description as do all the dogs. You can even submit your Twitch username to have Overland use names of people in your chat room as survivors if you’d like.

This begs the question, “if cars have names do they also have stories?” After all, Overland’s humans have weird histories like “Was married for three days. Appreciates the company.” Maybe cars will have stories like “Used to be an Uber. Has been barfed in five times.”

The post doesn’t specifically detail how the names will be used but it seems fair to assume that a car’s name will display while selected similar to survivors. I already have such trouble deciding which car to take with me when I come across a new one in Overland. Oftentimes the sedan I came in is breaking down but the two-seater truck available for the taking means I’ll have to leave behind a survivor that I liked. Now I’ll be leaving behind one of my goofy humans and a little yellow hatchback named Mustard or something.

You can submit your own car names through this Google form. Just please submit nice names, not mean ones. I know someone will inevitably send in “Trucky McTruckface.”

You can grab the tactical roadtrip survival game on itch.io, GOG, and Steam.