Arise: A Simple Story is the debut title from Piccolo Studio, a small group of creators who set out to create an emotional, bittersweet journey that takes place across a series of distinct, ethereal landscapes. Take control of time itself, reliving moments of joy and tragedy as you look back on the events of your life. Experience this journey Tuesday on PS4.

Stardust Odyssey is a new PlayStation VR title from the team at Agharta Studio, putting players in control of an airborne vessel with an intuitive control scheme that makes weaving through stages and liberating precious cargo from nearby ships a delight. Read more about Stardust Oddysey here, then pick the game up on Tuesday.

Other highlights this week include Star Ocean First Departure R, Where the Water Tastes Like Wine, and Hatsune Miku VR. 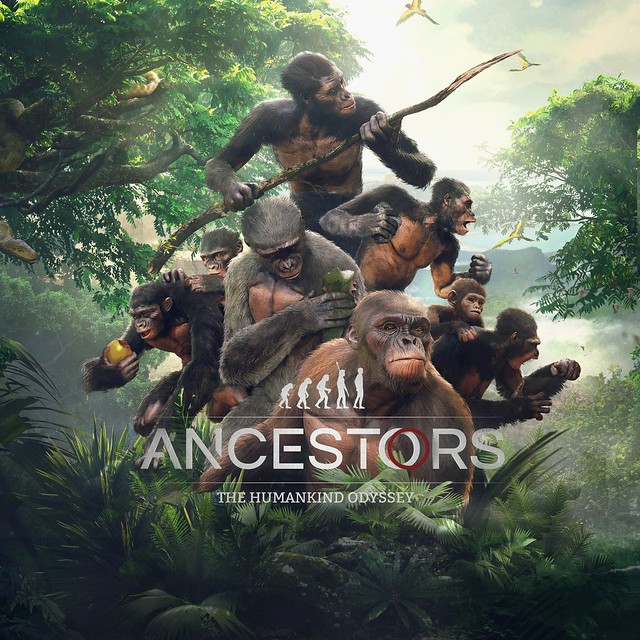 Explore Africa 10 million years ago as you expand your clan and evolve to the next generation in Ancestors: The Humankind Odyssey, a new third-person open world survival game from the creator of Assassin’s Creed.
Arise: A Simple Story
PS4 — Digital 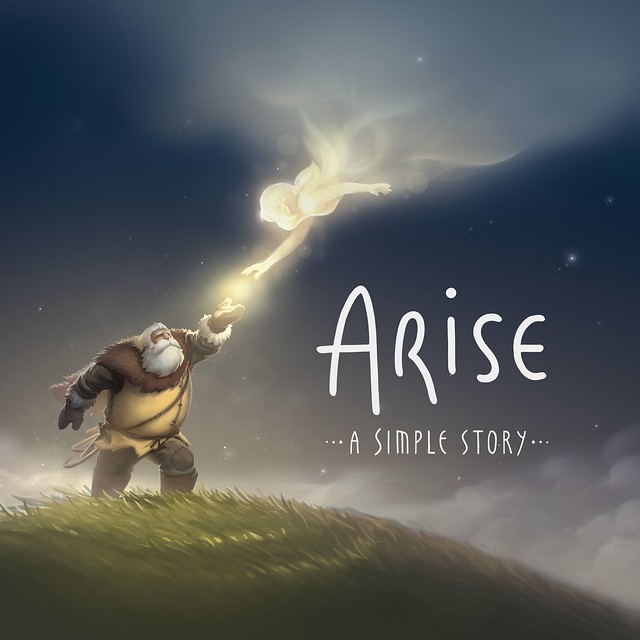 Set out on an emotional journey through the bittersweet lives of two people where memories come alive and time bends to your will. Lose yourself in moments of happiness and overcome every hardship as you relive your life’s story. A story of joy and sorrow. A simple story.
Big Pharma
PS4 — Digital (Out 12/5) 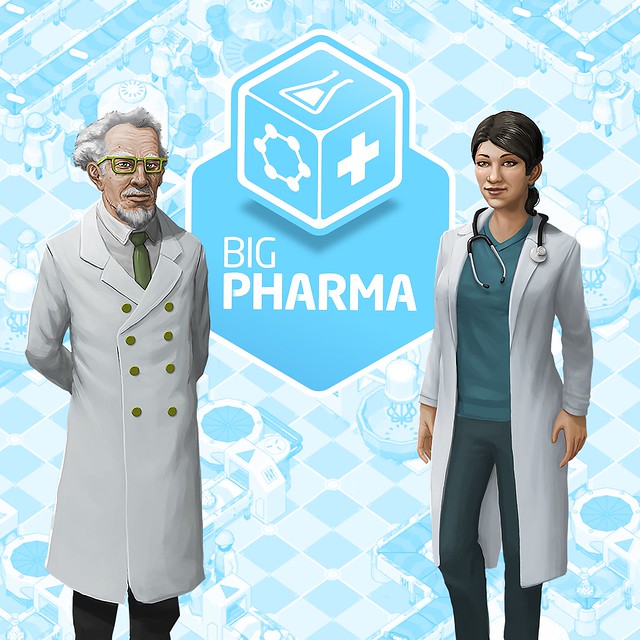 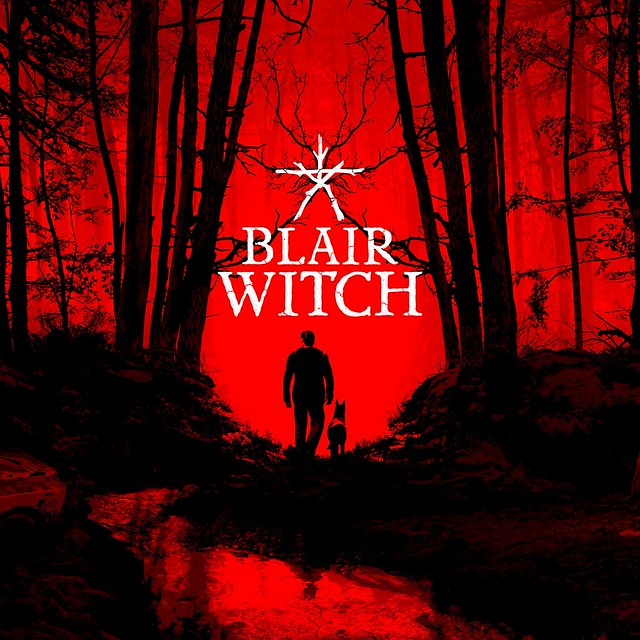 Inspired by the cinematic lore of Blair Witch, experience a new story-driven psychological horror game that studies your reactions to fear and stress. With just your loyal dog Bullet by your side, navigate your way through a cursed forest that warps and distorts both time and space. Stand against the horrors of the Blair Witch and the decaying sanity of a man burdened by his past.
Classic Snake Adventures
PS4 — Digital (Out 12/6) 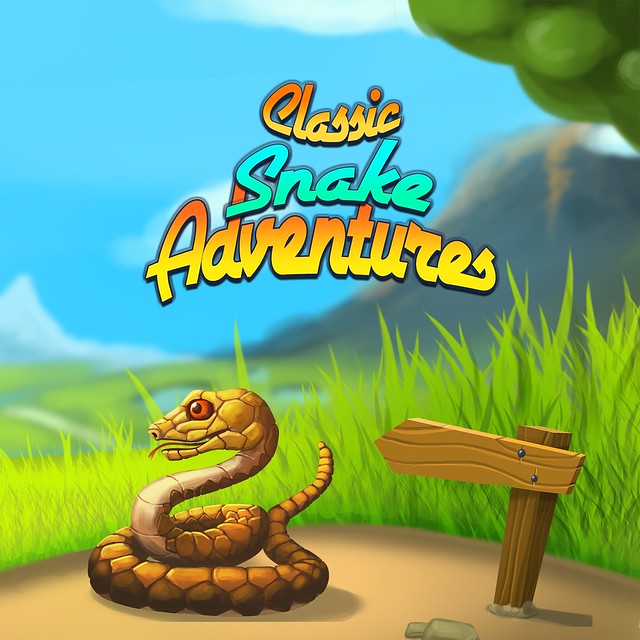 A 4K reboot of the classic retro game snake introduced in 1997. Remade with gorgeous hand-drawn 2D art and a 3D snake which can bend and change size and speed during gameplay. A state-of-the-art game with the retro beloved gameplay of snake 97.
Cuisine Royale
PS4 — Digital 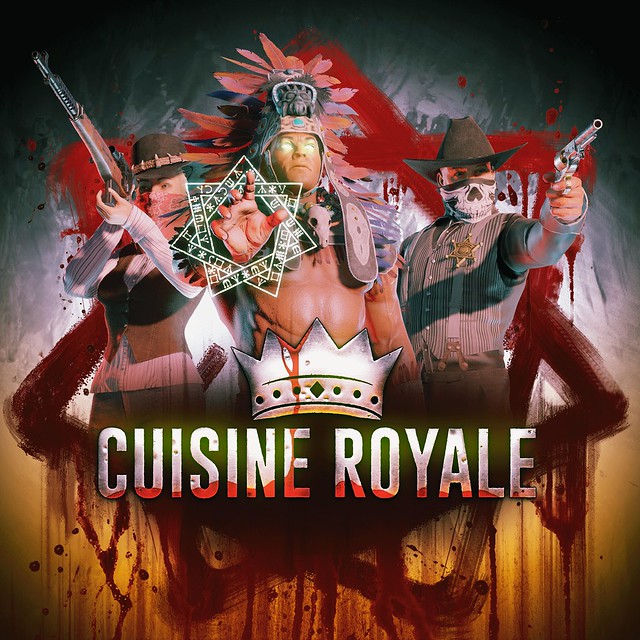 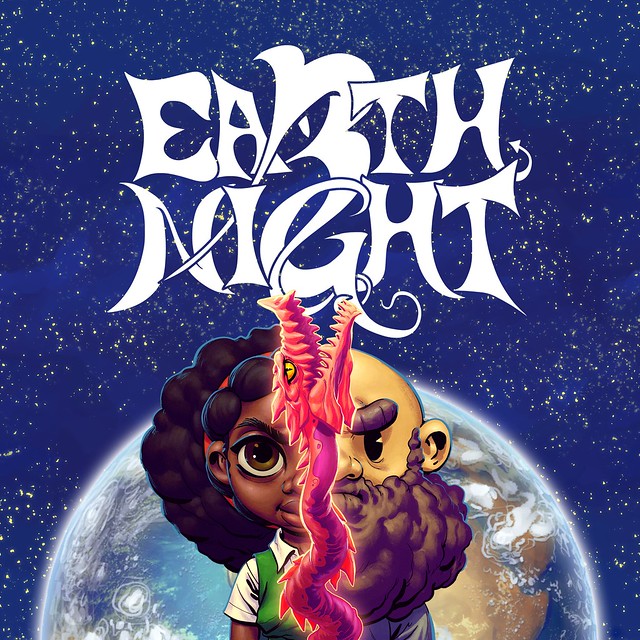 EarthNight is an illustrated procedurally generated platformer that takes place in a dystopian future just after the dragon apocalypse. Sydney and Stanley have had enough! They’ve decided to skydive back down to the planet, taking out as many dragons as they can. Jump and dash your way across the backs of dragons on your way down to Earth in classic 2D side-scrolling action.
Fight’N Rage
PS4 — Digital 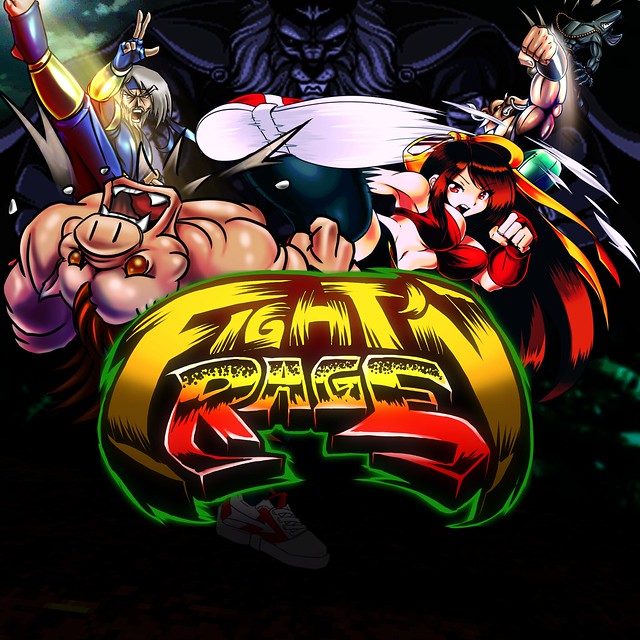 Set in a far future where humans are enslaved by mutants, Fight’N Rage is a side-scroller beat’em up inspired by the classics from the 90’s arcade gems. In a world where “the law of the jungle” prevails… two humans and a mutant rebel are willing to fight in order to stop this madness.
Hatsune Miku VR
PS VR — Digital (Out 12/6) 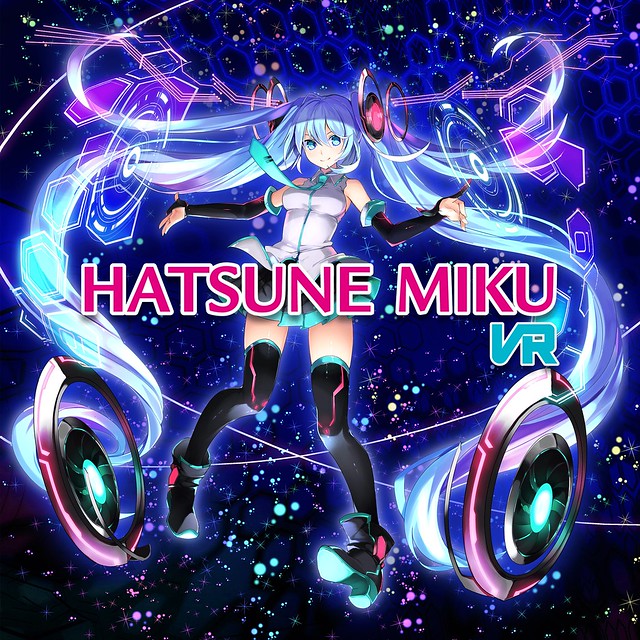 World-famous virtual singer Hatsune Miku invites you to her VR music game! Aim for the perfect score as she sings and dances to some of her most iconic songs. Choose a song and catch the melody symbols as they fly from the speakers. You can also turn the symbols off and just enjoy watching Miku sing and dance.
PS4 — Digital, Retail 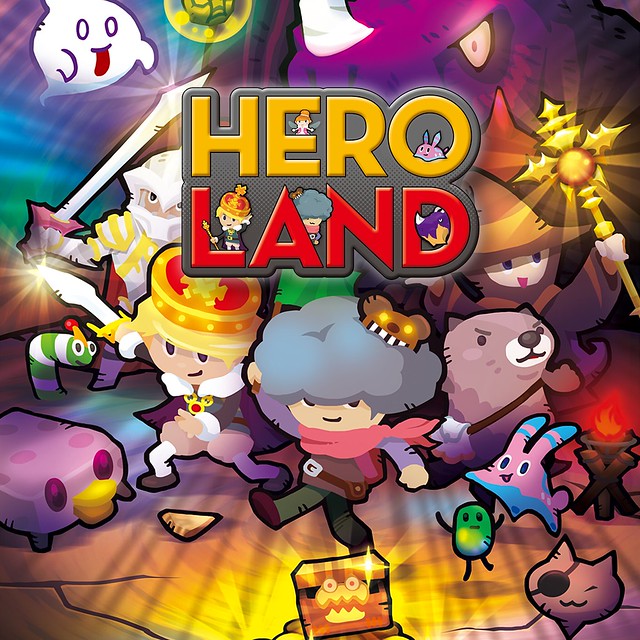 You’re invited to a magical theme park where anyone can be a hero — except for you. You just work there! Conjured from your 16-bit dreams by the legends of Japanese RPGs, this whimsical tale of princes and part-timers guarantees excitement that cannot be forgotten.
Immortal Planet
PS4 — Digital (Out 12/6) 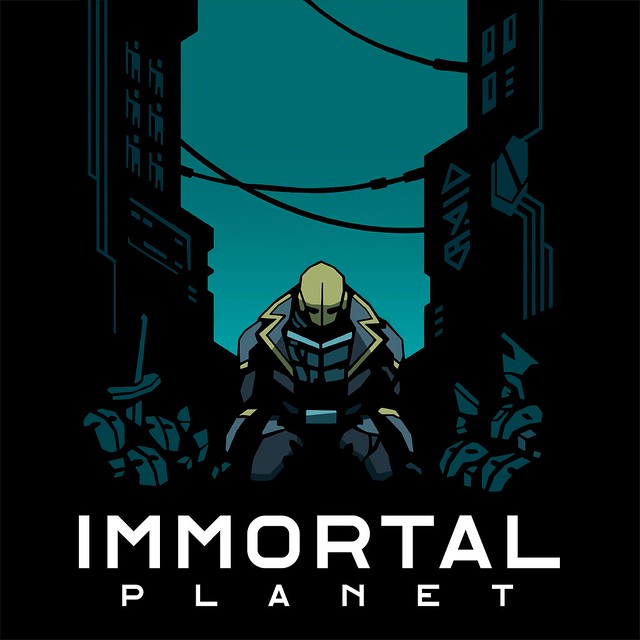 Immortal Planet is an action RPG with challenging combat that rewards patience and punishes recklessness. Explore the crumbling remains of a society of immortals trapped in endless cycles of rebirth. Fight your way to discover the planet’s mystery and escape its curse.
Jigsaw Solace
PS4 — Digital 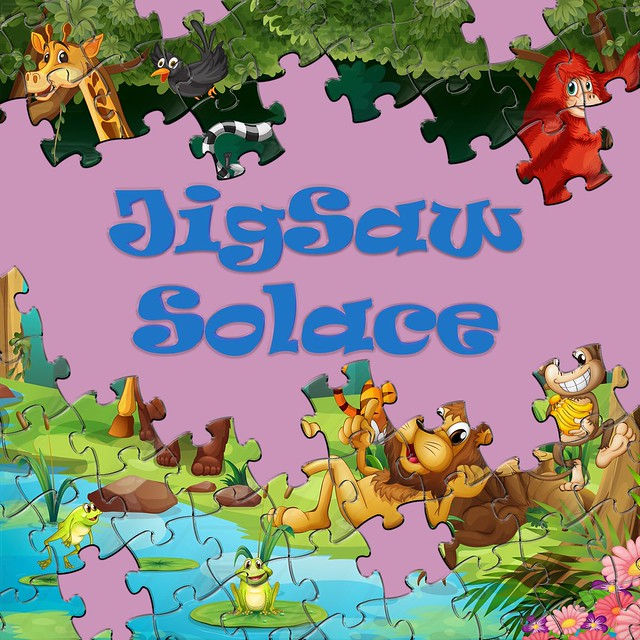 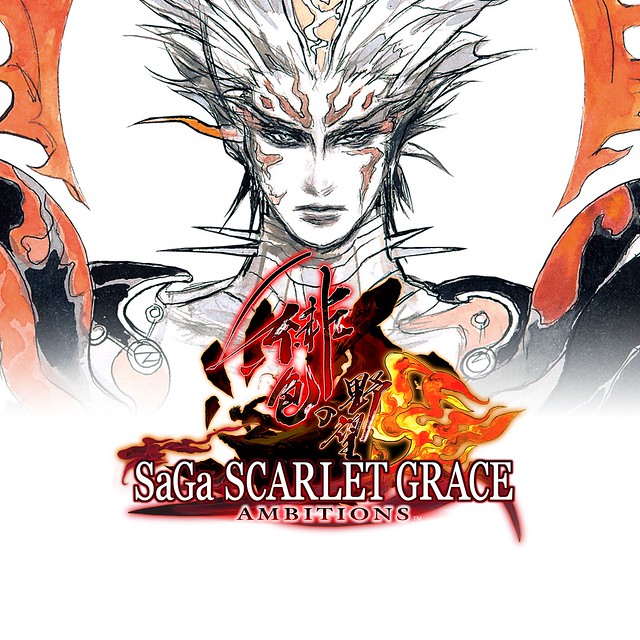 With the fate of the world uncertain, follow the journey of Urpina, Taria, Balmant, and Leonard as they call on their might and set out to carve a new future. Take charge and shape your own adventure with ultimate freedom of choice.
PS4 — Digital 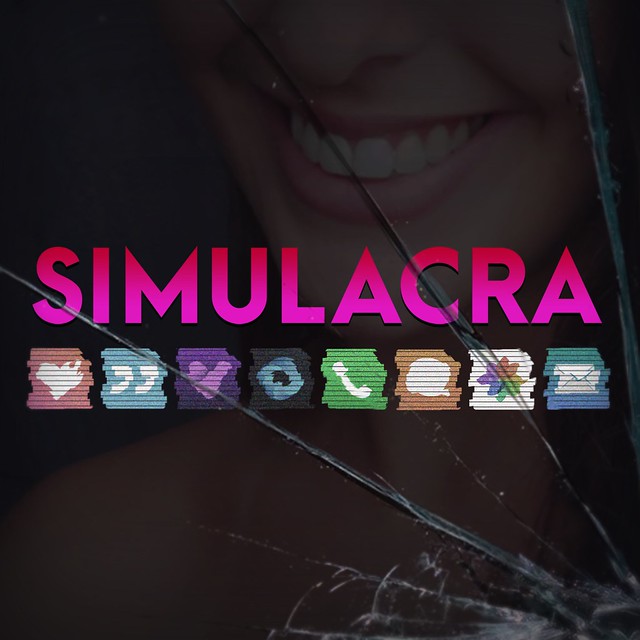 Simulacra is an interactive FMV horror game about exploring a missing woman’s phone — from the creators of Sara is Missing. Recover lost files, piece back corrupted data, and retrace her final steps. Find her before it’s too late.
Ski Jumping Pro VR
PS VR — Digital (Out 12/6) 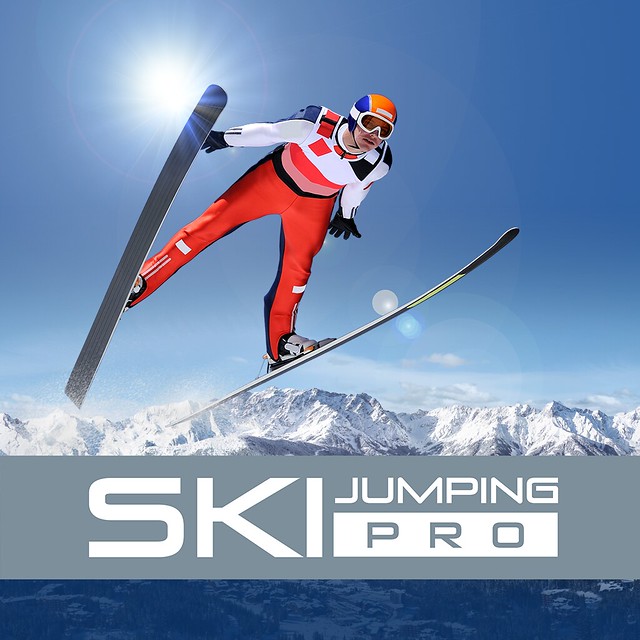 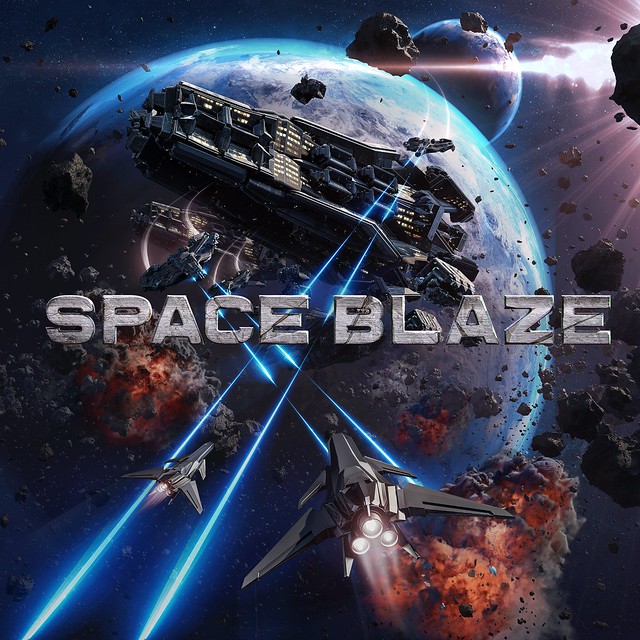 Space Blaze taps into that old-school sideways scrolling shoot’em up, by leading you through seven challenging levels filled with action. There are three different weapon systems with a single mega-weapon for each and don’t forget that classic 80s games feature – a giant boss to shoot it out with at the end of each level.
Stardust Odyssey
PS VR — Digital 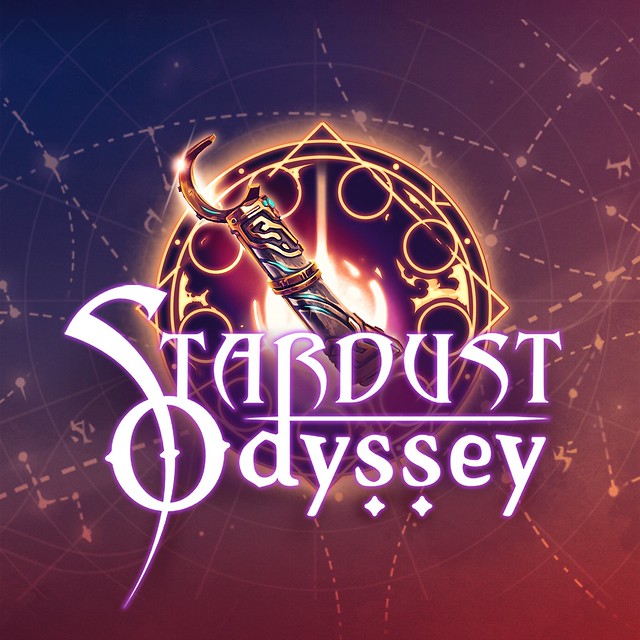 The evil of the Abyss is back, and it is up to you to stop the threat! Steer alone or with a friend through 14 colorful levels filled with treasures and secrets. Explore the forgotten lands of Stardust Odyssey and thwart the traps set by the Guardians using powerful spells. Combine their effects to overcome gigantic bosses with fearsome capabilities!
Star Ocean First Departure R
PS4 — Digital (Out 12/5) 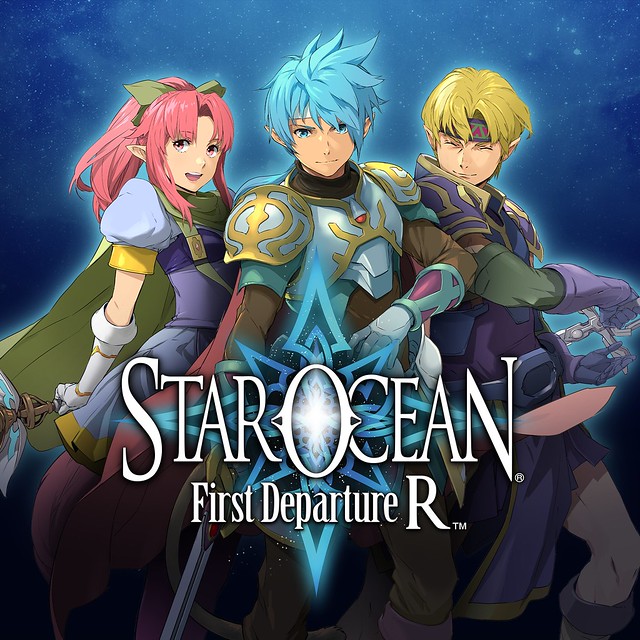 Space Date: 346. Our tale begins on the primitive planet of Roak where Roddick lives in the peaceful and uneventful town of Kratus. A member of the village’s local “Defence Force” learns of a mysterious disease in the neighboring town. Those infected turn to stone, but continue to live on in a petrified state. Thus, the story of Star Ocean begins…
PS4 — Digital 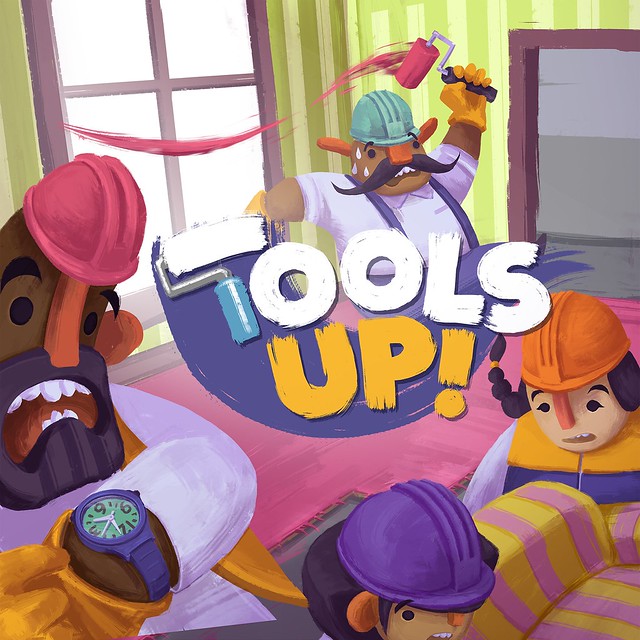 Tools Up! is an exciting party co-op letting you test your renovation and teamwork skills. Paint walls, tear off wallpaper, and move couches against the clock! Home renovation has never been so much fun!
PS4 — Digital (Out 12/2) 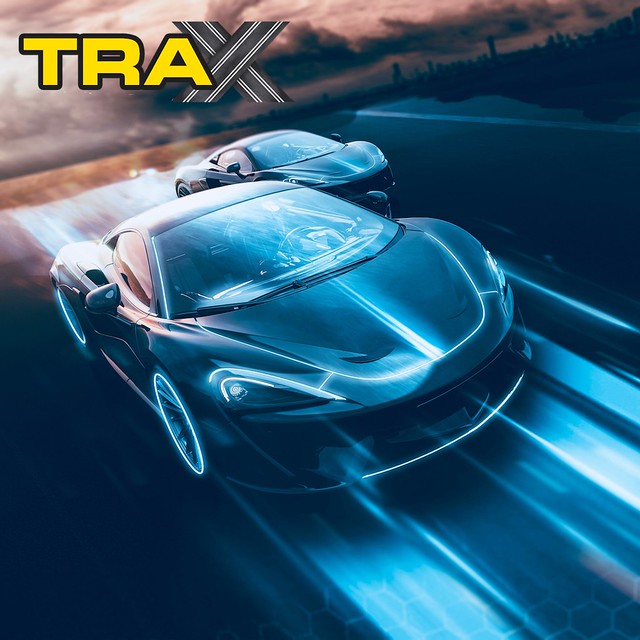 Build fast, fun and challenging tracks with the track builder, and mix it up with your own track designs. Choose pieces of track and assemble new and exciting circuits or pick one from the twelve included pre-built World race tracks. Play against your friends or play against the computer. Choose from four classic cars, then customize your ride.
Where the Water Tastes Like Wine
PS4 — Digital (Out 12/2) 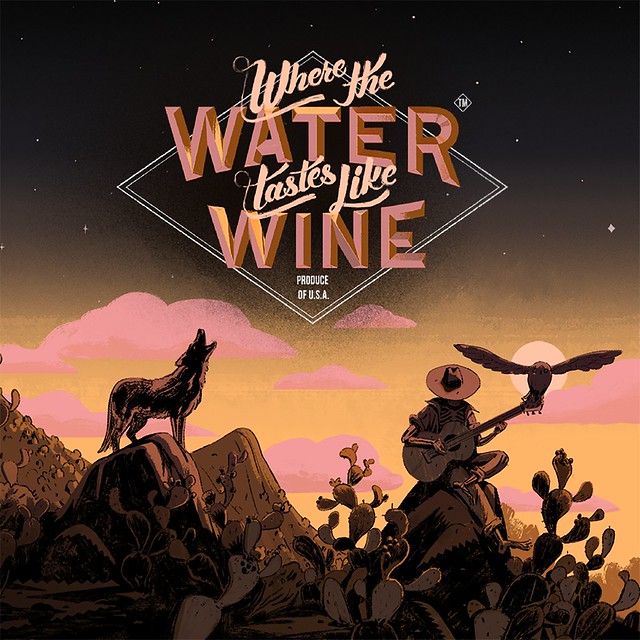 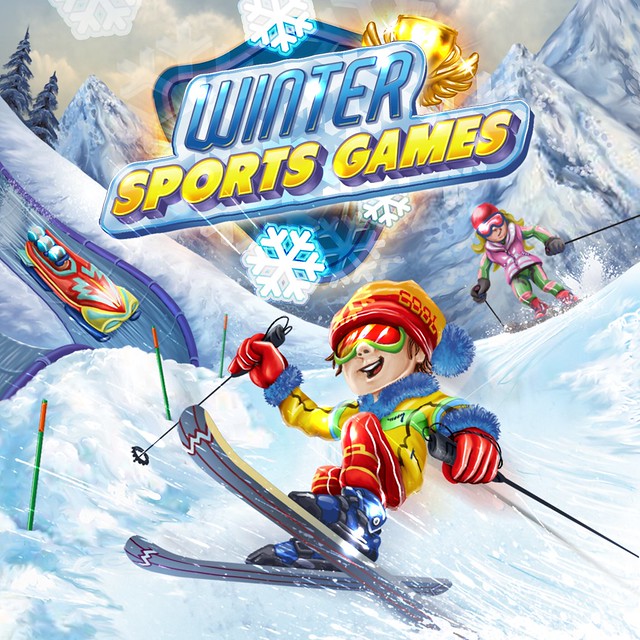 Win tournaments and master challenges in six tense disciplines. Play by yourself or with up to four players at your home – no runny nose after every competition! Whether you enjoy skiing, barrelling down an ice track in a bobsleigh or sled, or calmly sliding the stones across the ice in curling – you can have it all here.
Wizards of Brandel
PS4, PS Vita — Digital (Cross-Buy) 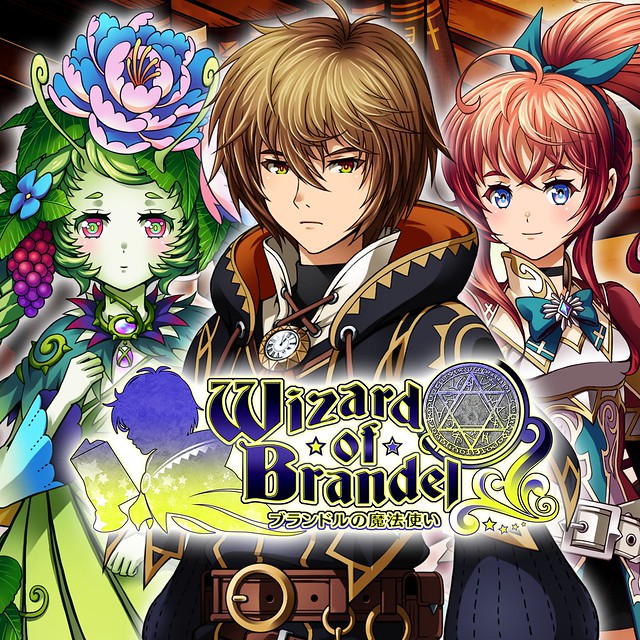 You wake up and notice… that your house is gone! Retrieve your life back through a new adventure in a fantasy RPG. The young wizard Darius loses his house after he fails to make a loan repayment, and ends up living for free in the house of a wanted sorcerer!