Story of a Gladiator is an arena beat ’em up out on PS4 today, where you play the role of a man in search of his destiny. You start with nothing but a broken shield and sword, sent forth into the arena where you are expected to die for the crowd’s entertainment. You must turn the odds in your favor if you want to become champion one day.

Becoming a champion will be difficult, but if you follow these tips, you will surely find the coin and glory that you seek… not to mention getting to keep your head!

The beasts from Carthage 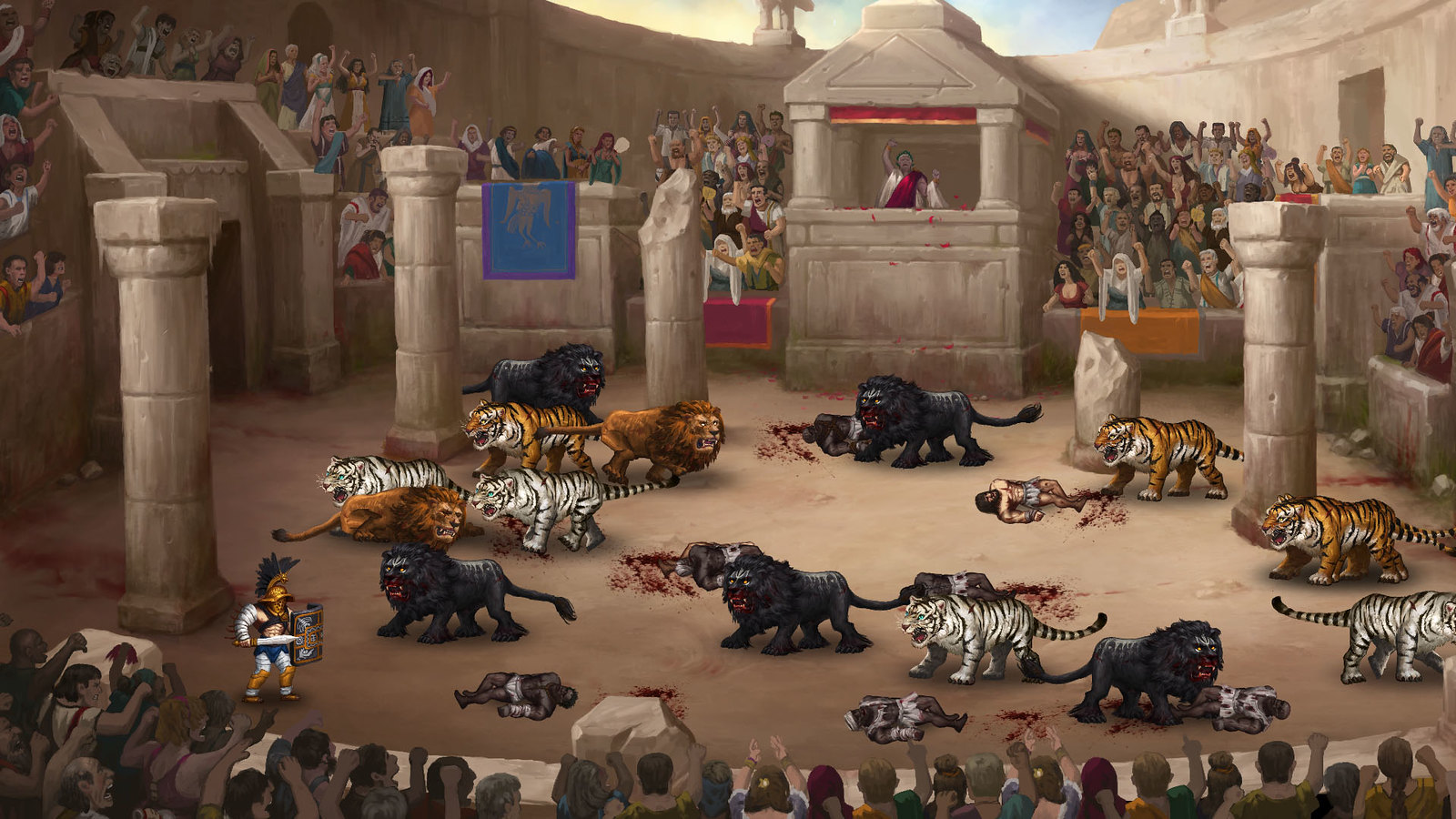 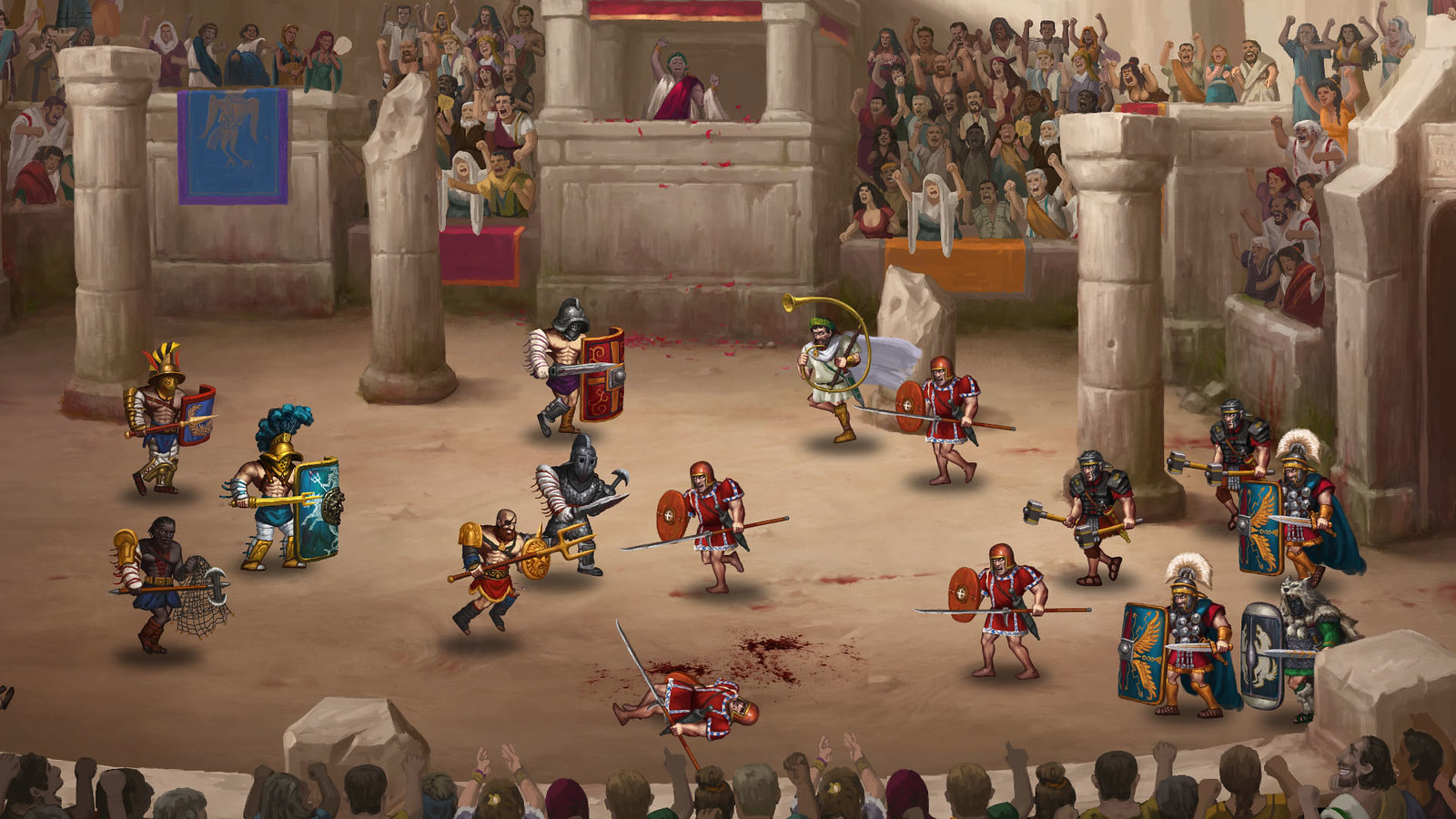 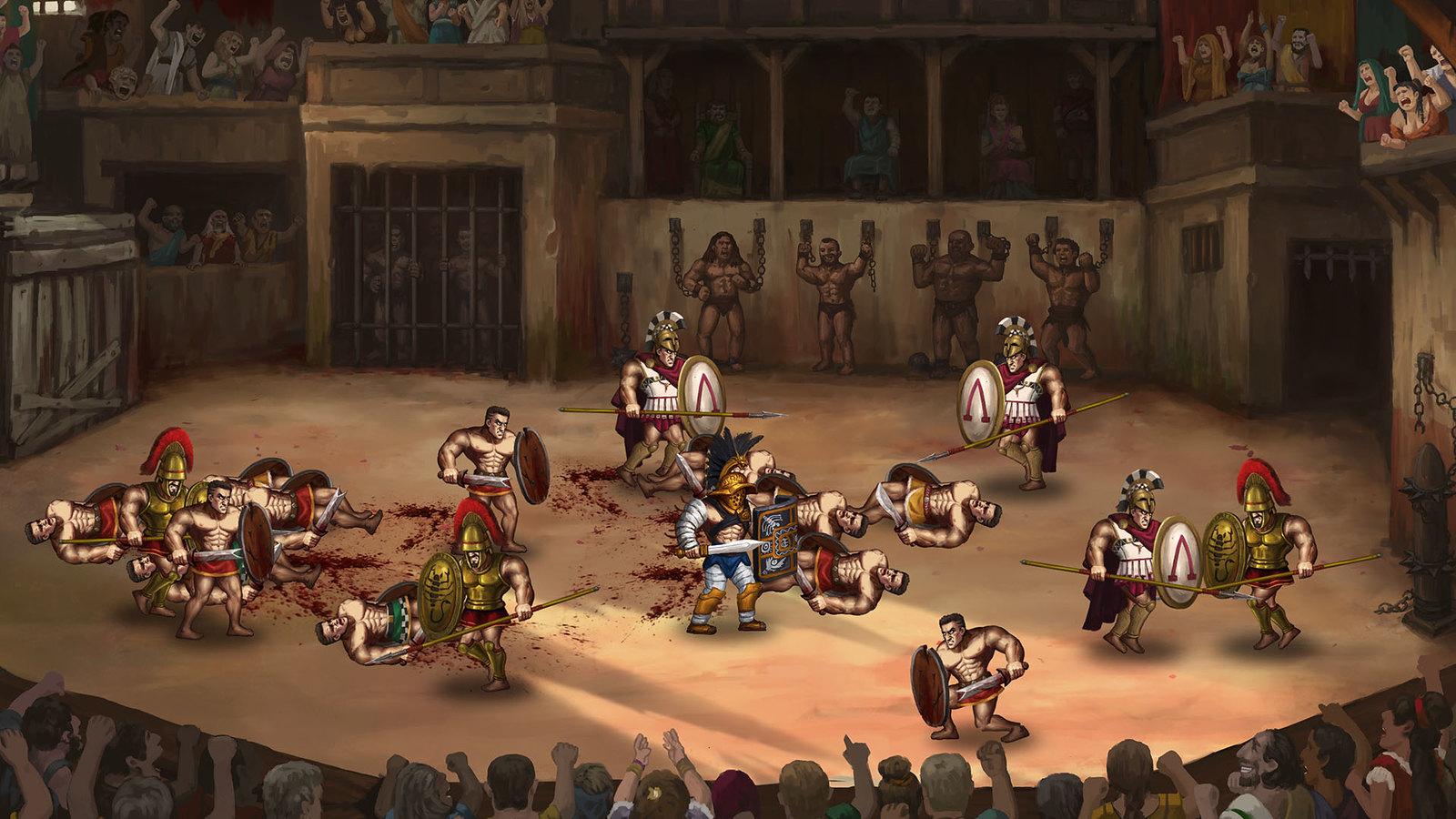 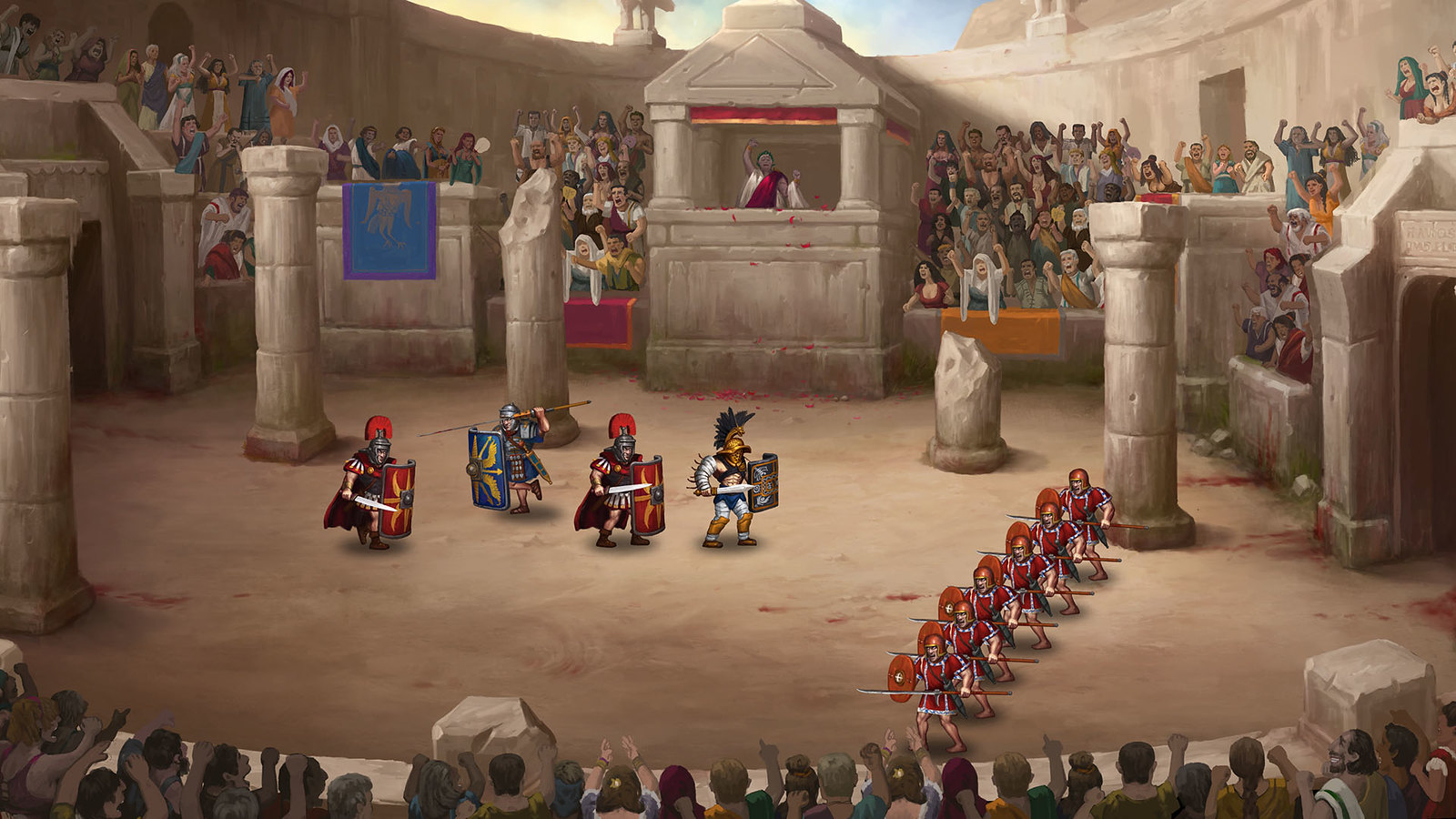 This mode features permadeath, so you should understand how the game works very well before you attempt it. Every time you win a battle you gain a life, and when you lose a battle, you lose a life. When you lose all your lives, then you die permanently.