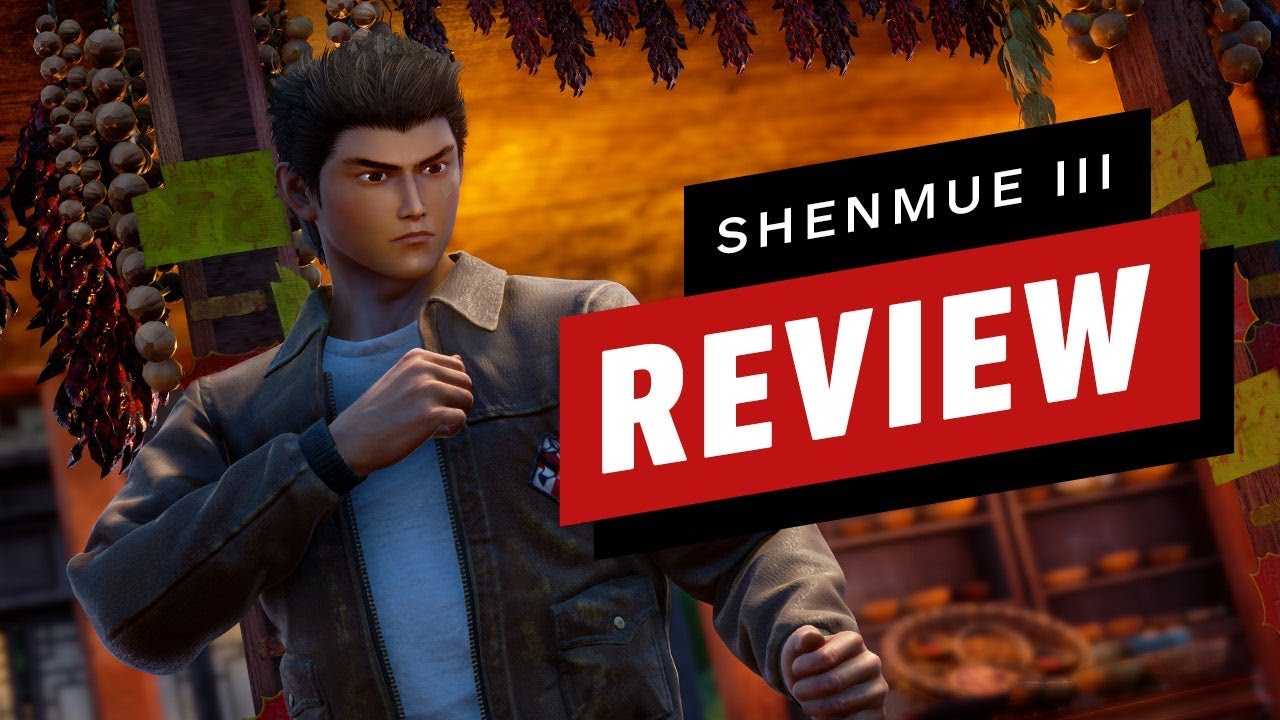 The story of Shenmue began 20 years ago, and for its time the original game was an undeniable marvel in video game storytelling and world-building. You lived Ryo Hazuki’s life, developing relationships and maintaining a day job in your Japanese hometown, all while trying to track down your father’s murderer so you could extract vengeance. Time has not been kind to that original game, nor its 2001 sequel, as video game stories and performance capture tech have improved drastically. In many ways, Shenmue 3 is a stark reminder of the leaps and bounds developers have made in the last 20 years. That’s not to say there isn’t a compelling experience here – it just feels out of time and doesn’t reward the Shenmue faithful with meaningful revelations in the story.