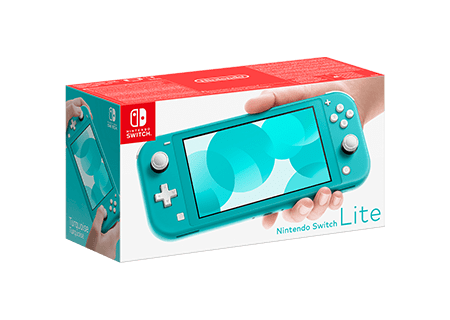 Looking for a Nintendo Switch deal?

Black Friday is kicking off a week early over at Game, and one of the first deals to trickle out from the UK retailer comes in the shape of Nintendo Switch Lite.

While it’s only a tenner off its original price, you can pick up a turquoise, gray, or yellow Switch Lite for the very tempting £189.99. Nintendo Switch Lite consoles will typically set you back about £200.