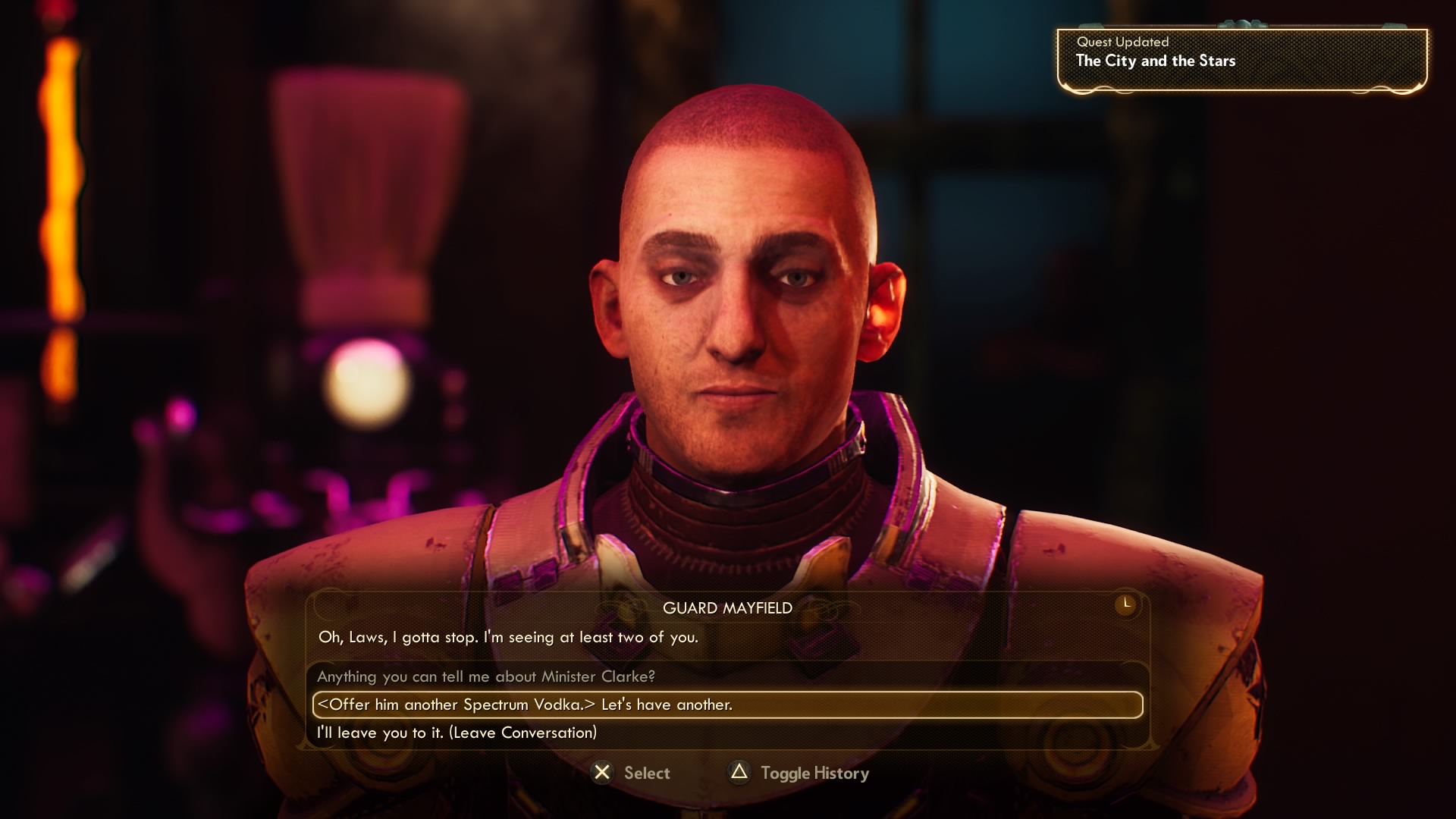 It took over 25 hours for one player to finish The Outer Worlds on the highest difficulty without killing anybody.

Yep, it’s possible. Game streamer Kyle Hinckley tested it out for himself, managing to complete the game as a pacifist while playing on its highest difficulty. Hinckley, you might remember, previously beat Fallout 4 in pacifist style prior to taking on the Obsidian RPG.

As it turns out, most of the major quests can be completed without killing anyone at all – but there are a few that require some thinking outside of the box. For instance, during one mission Hinckley must access a computer terminal which is placed right between two enemies. Players aren’t able to access the computer while in combat, however. But with a bit of creative thinking, Hinckley finds the solution: tactical time dilation which slows things down just enough that you don’t aggro nearby enemies.

You can watch the first part of the multi-part playthrough below, and the full 50-part series right here. If you’re playing The Outer Worlds yourself, don’t forget to bookmark our handy guide should you need any help.