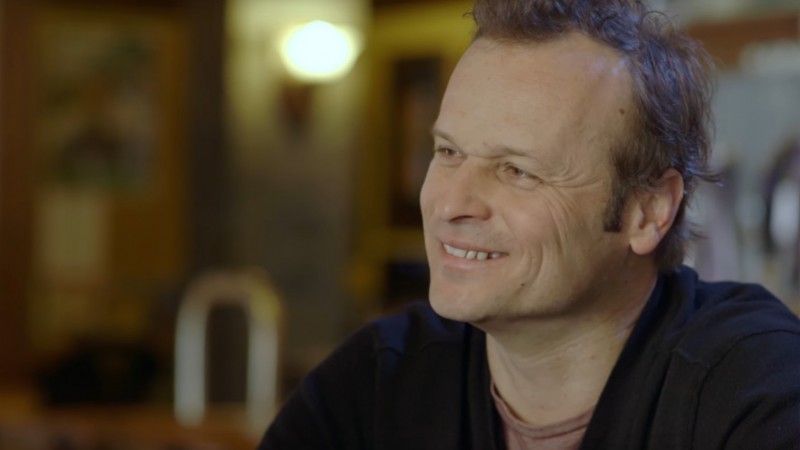 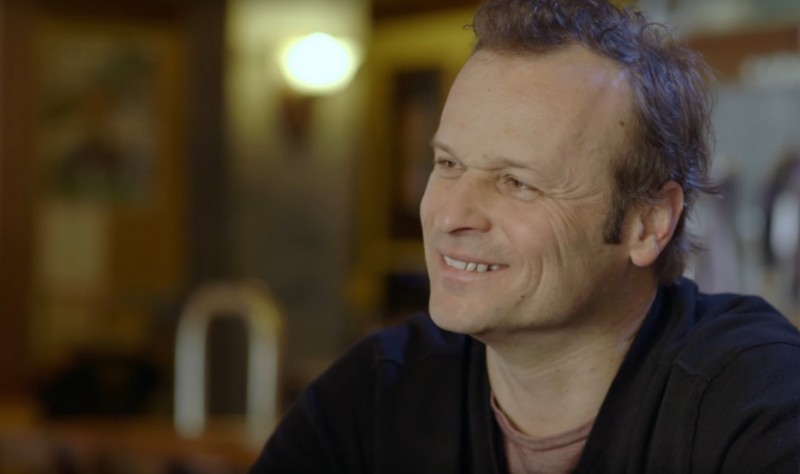 Worldwide Studios president Shuhei Yoshida, who has long been an influential voice for Sony on social media, is leaving the position to shepherd smaller independent studios.

In an interview with Gamesindustry.biz, PlayStation CEO and president Jim Ryan calls Hulst one of the most well-respected leaders in video games. “He is a passionate advocate for the teams he leads and understands how to empower creative talent to build great experiences,” he said. “I have no doubt Hermen can lead our teams to deliver compelling and diverse experiences at a steady cadence.”