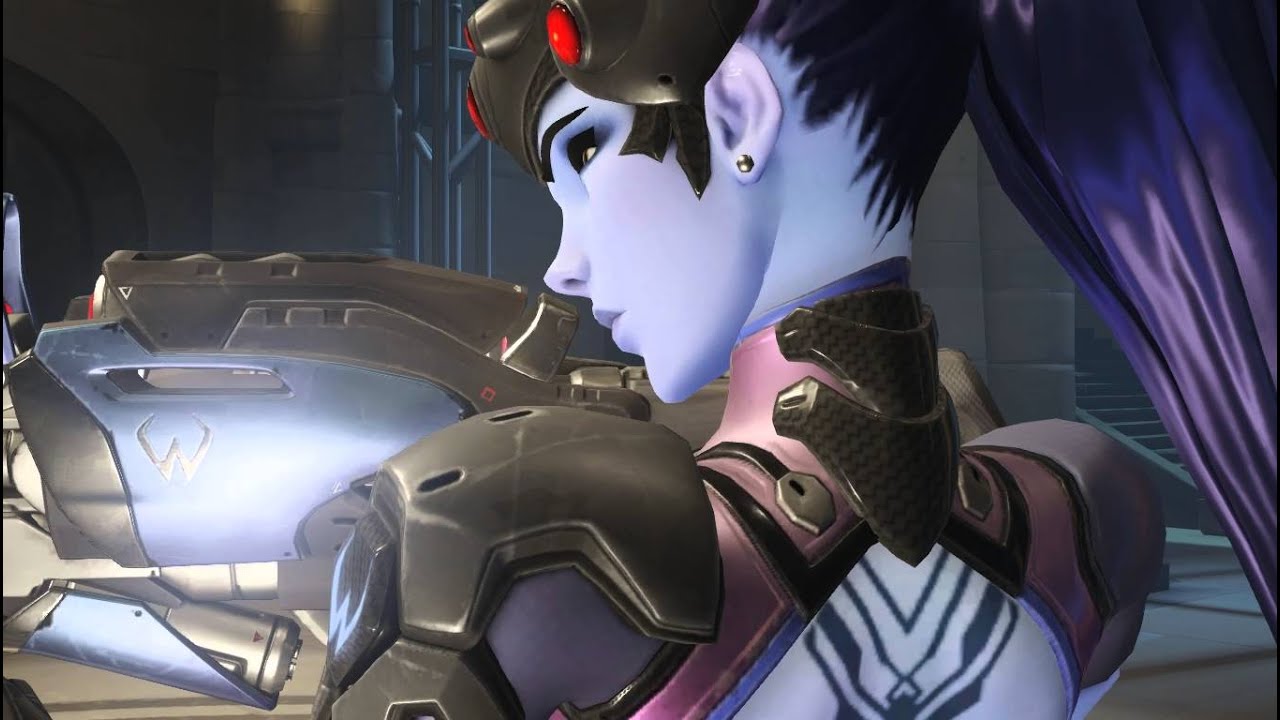 One of the most controversial recent changes to Overwatch is the addition of the role queue, a pre-match decision where players must choose one or more roles they’re happy to play as – Tank, Support, and DPS – before being assigned one at the character select screen.

The role queue makes for tighter matches, ensuring that there are two players in each role on each team for more balanced fights. Overall Blizzard is happy with the changes, though the developer admits there are a few areas where things could improve – particularly in waiting times for specific regions.

“I feel like the feature was needed. Overall it was positive,” game director Jeff Kaplan said during a recent BlizzCon interview. “Where I think we can do better is at the highest levels of play – that’s where we see the biggest issues. At the highest levels of play – Grandmaster, Master – and in particular in smaller regions during off hours. It’s a very tough problem for us to solve.

“If you think about it, our options are to connect you with the worst ping to somewhere else, which players get very unhappy when their ping is high. If you’ve noticed, your ping in Overwatch is usually pretty consistent because we always try to match you to the closest data centre. We took that as a priority. The other option is to put you in a lower match, maybe Grandmasters with Master and Diamond players, but we know that’s not received very well from our players. Obviously, if you click the tank or support button, it greatly speeds up how role queue works.”

Blizzard is currently experimenting with some matchmaking tweaks on the tech side which should help speed things up in some of the impacted regions. On the positive side of role queue, Kaplan says it has helped to reduce toxicity and also improved player skill level by forcing people to sometimes leave their comfort zones. 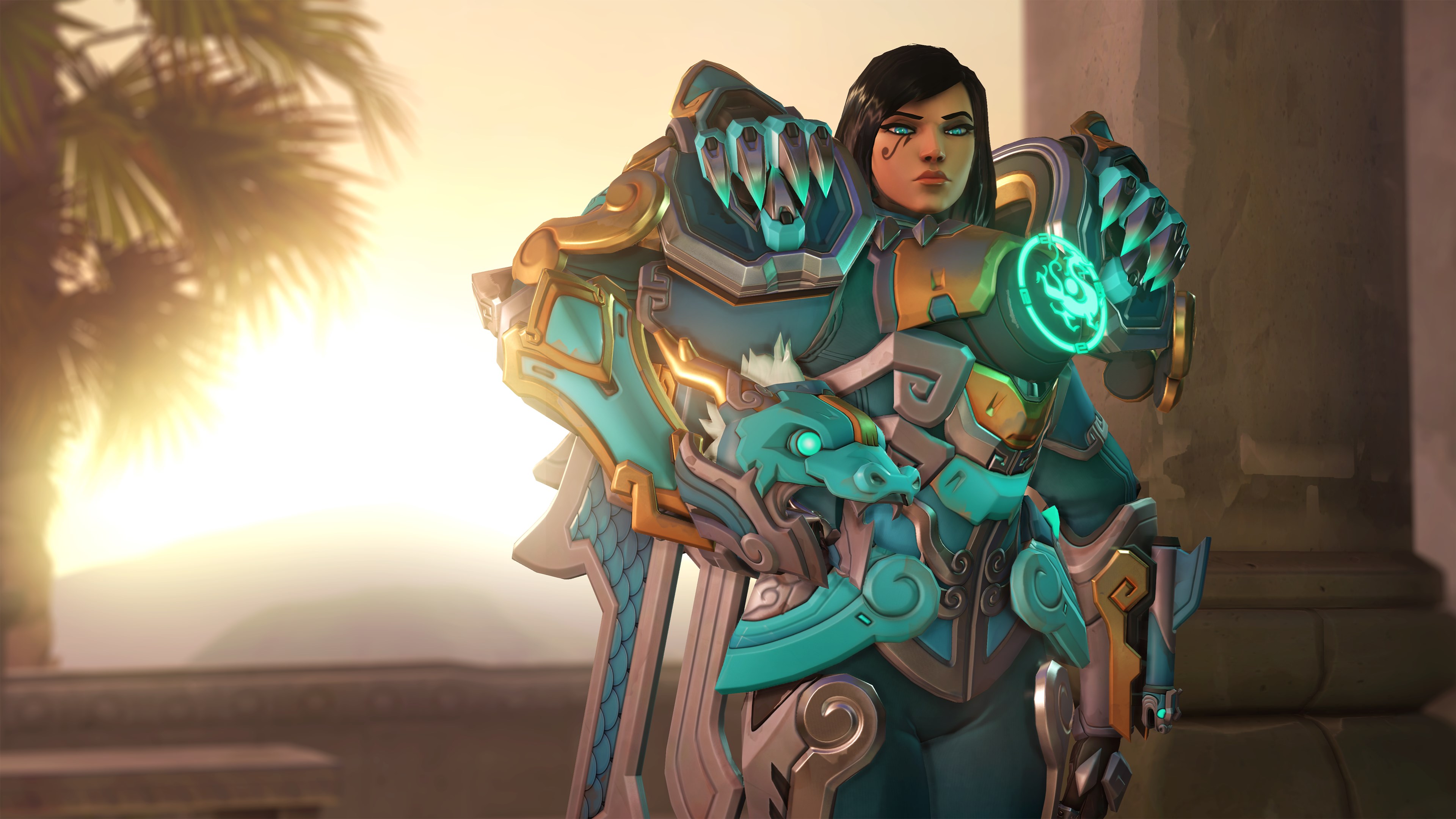 “People aren’t arguing about whether or not to have Tanks this match, etcetera,” he said. “This is anecdotal, it’s not based on science, but I’ve learned a lot about myself as a player through role queue. It’s taught me to look at the game differently and made me change some of my hero choices. My main concern with it and the team’s main concern with it are long queue times for DPS at super high skill levels in impacted regions.

“I thought my hierarchy was I’m a great Tank, really good Support, and terrible DPS. When the stats came in and showed me, I was a medium Tank, a good DPS, much better than I thought I was – to be fair, I was playing Symmetra because I thought she was wildly overpowered, even now in her nerfed state – and I was terrible at Support. I thought I was good at Support and my wife used to always harass me. She used to tell me, ‘You’re really bad at Support, don’t play it’, and I’d be like, ‘But the guys at work think I’m awesome and they love when I play Ana’, and I’m terrible. I placed two skill ratings lower on Support than what I did on damage, so I switched from Ana to Mercy and I just started chain playing Mercy and I just got up to where my Tank is with Support. I learned a lot.”

If you want to understand why role queue changes were initially controversial in Overwatch, there’s a bit more analysis at that link.