America stands fractured, broken by an event known as the Death Stranding. Step into the well-worn shoes of courier Sam Porter Bridges as he embarks on a cross-country quest to reunite the nation and unravel the mysteries surrounding the cataclysm that tore us apart. The first release from Kojima Productions launches Friday on PS4.

PS VR owners have a special treat in store from the musical maestros at Harmonix — their rhythm shooter Audica launches Tuesday with a star-studded soundtrack, promising hours of immersive, pulse-pounding entertainment. 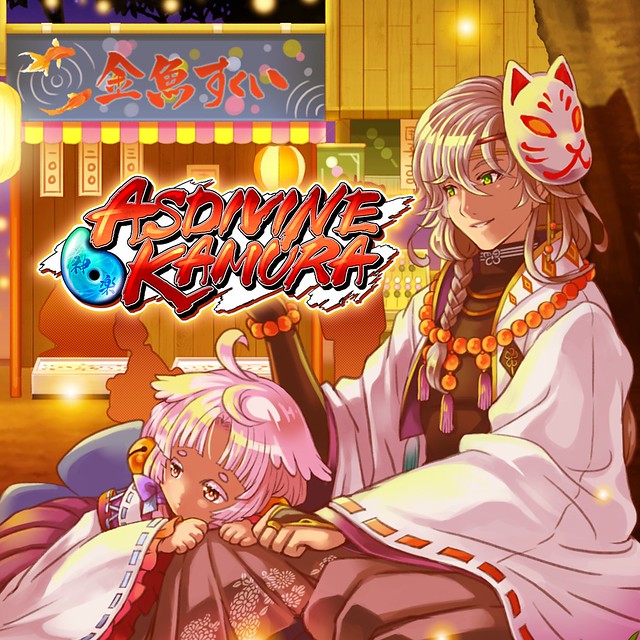 Take back a stolen world in the new saga from the acclaimed RPG series of Asdivine, this time based in a world reminiscent of ancient Japan. Engage in fierce 3×3 grid battles and employ ranged attacks to counter to enemy formations. The stakes have been raised when it comes to content for an Asdivine game!
PS VR — Digital 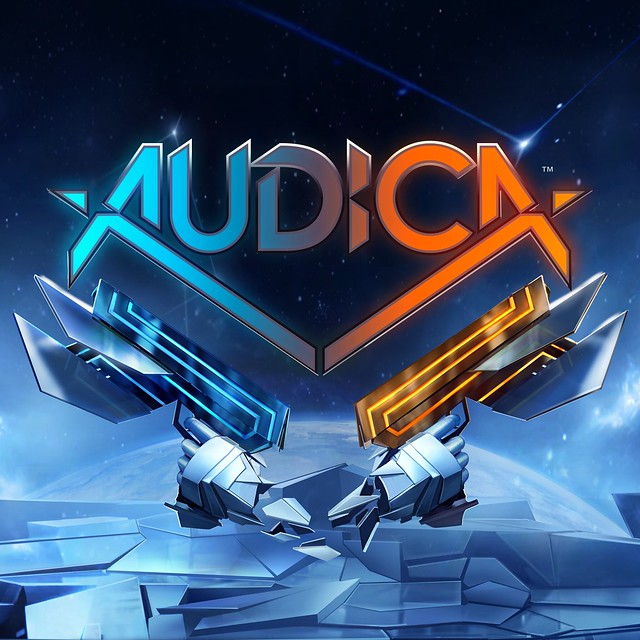 Audica is a VR rhythm shooter from Harmonix, the makers of Rock Band and Dance Central. Armed with a pair of rhythm blasters, shoot and smash targets to the beat of a soundtrack that features songs from some of the world’s most popular artists.
Conception Plus: Maidens of the Twelve Stars
PS4 — Digital 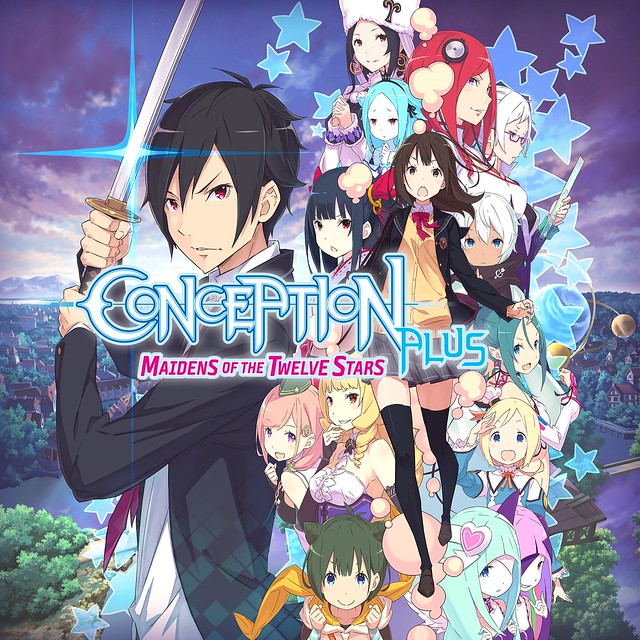 The baby boom is back as this star-filled RPG is reborn! Itsuki Yuge is summoned to the magical world of Granvania to save it from evil Impurities. As the savior from another world known as “God’s Gift,” Itsuki and his Star Children, born between him and the 12 Star Maidens, are the only ones capable of banishing these Impurities.
Death Stranding
PS4 — Digital, Retail (Out 11/8) 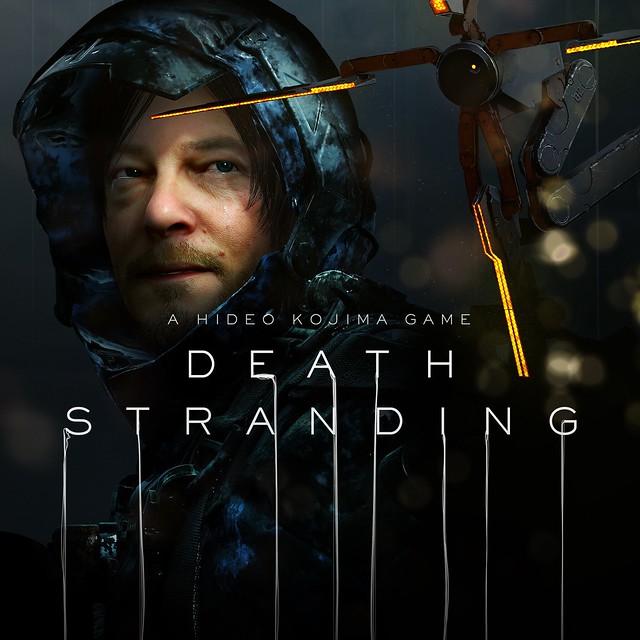 From legendary game creator Hideo Kojima comes an all-new, genre-defying experience. Sam Bridges must brave a world utterly transformed by the Death Stranding. Carrying the disconnected remnants of our future in his hands, he embarks on a journey to reconnect the shattered world one step at a time.
Destiny Connect: Tick-Tock Travelers
PS4 — Digital 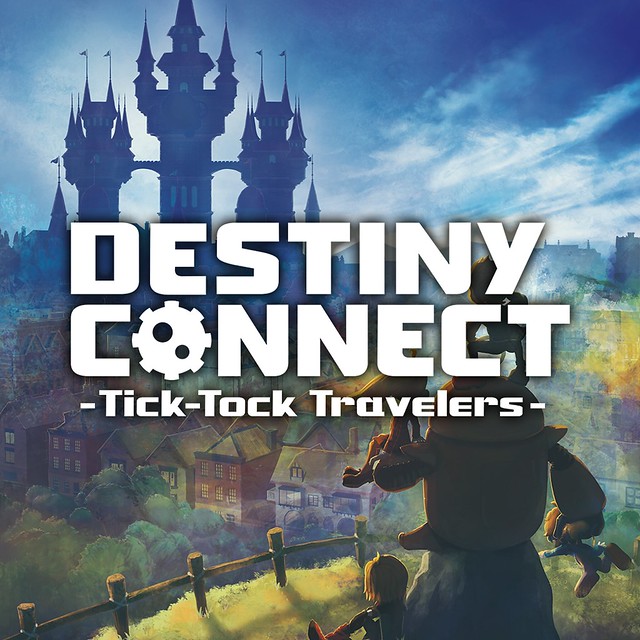 Sherry, a young resident of the small mechanical town of Clocknee, is fed up with her father’s no-show at the New Year celebration when time suddenly comes to a halt. To save her family, Sherry must join Pegreo, a timid inventor’s son, and Isaac, a time-traveling robot, on a journey to save their world, and time, as they know it.
Football Game
PS4, PS Vita — Digital (Cross-Buy) 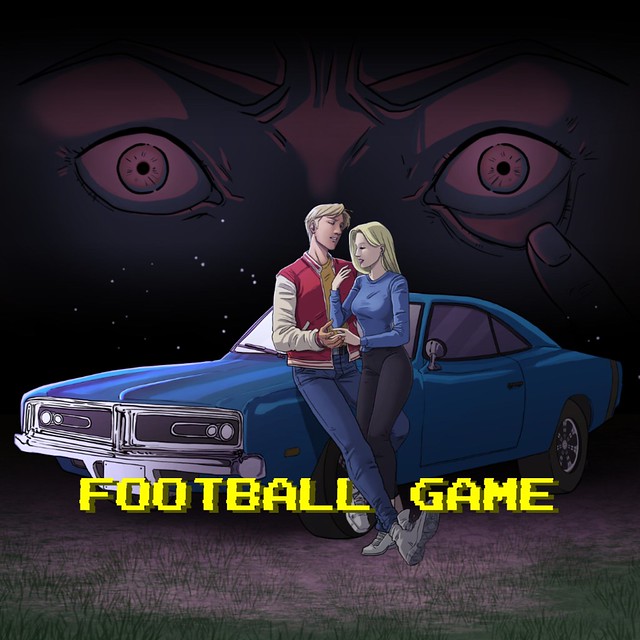 Inspired by classic 80s and 90s point and click adventures, get ready for a night you won’t forget in this twisted Lynchian thriller. Navigate and explore the environment by interacting with objects, and inspecting them to solve puzzles in order to help Tommy find his sweetheart.
Jumanji: The Video Game
PS4 — Digital, Retail (Out 11/8) 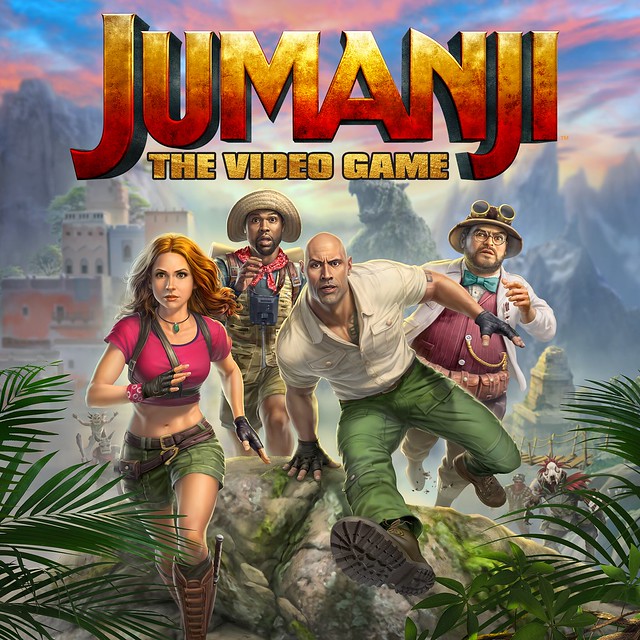 Unite in adventure and laughter in the action-packed game of Jumanji, the ultimate challenge for those who seek to leave their world behind. Play online, split-screen or with AI teammates, and combine the unique abilities of Dr. Bravestone, Ruby, Mouse and Prof. Oberon to defeat your foes and save the day!
Just Dance 2020
PS4 — Digital, Retail 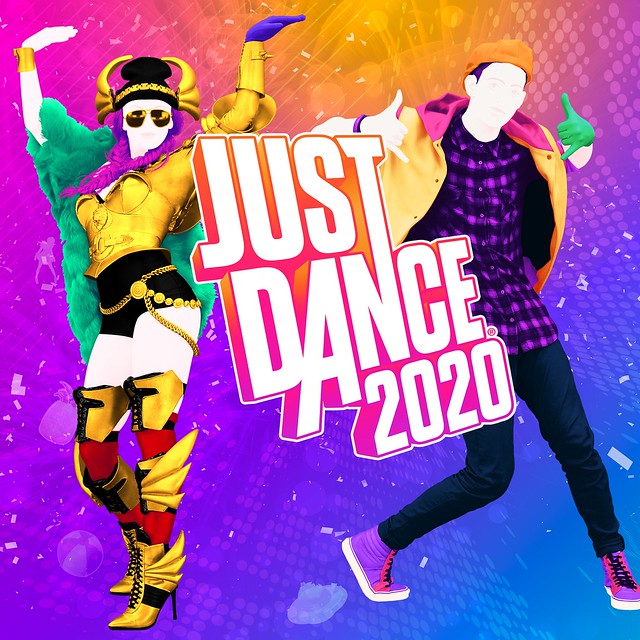 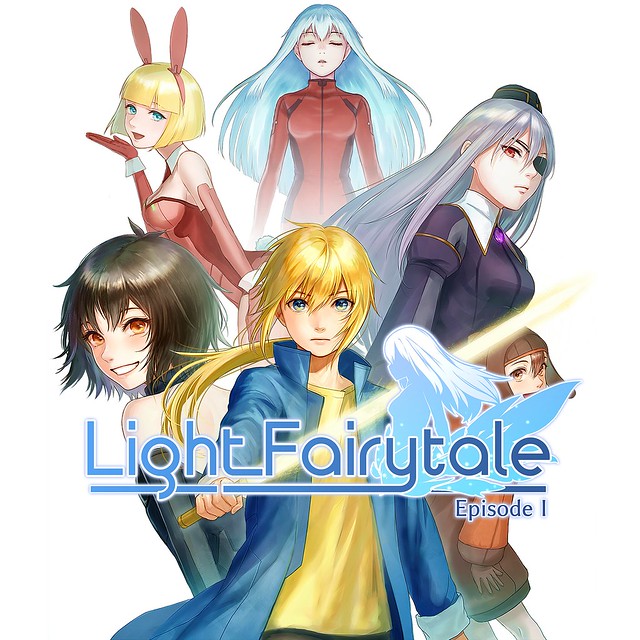 Light Fairytale is a turn-based Japanese-style RPG in full 3D, set in a dying underground world ruled by a fierce and powerful empire. The goal of this project is to bring back the immersion and emotion of 90’s era JRPGs on current hardware, with the expected evolution in both design and technique.
Lithium: Inmate 39 Relapsed Edition
PS4 — Digital 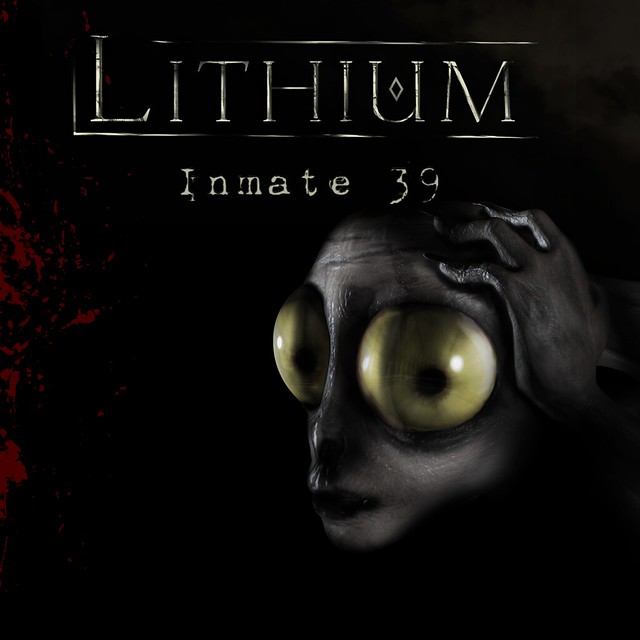 Lithium Inmate 39 is a platform and 3D puzzle game for horror genre. It tells the story of a psychiatric patient who must find the way back to his origins, discovering his past and getting explanations to understanding what is going on in his mind.
PS4 — Digital (Out 11/7) 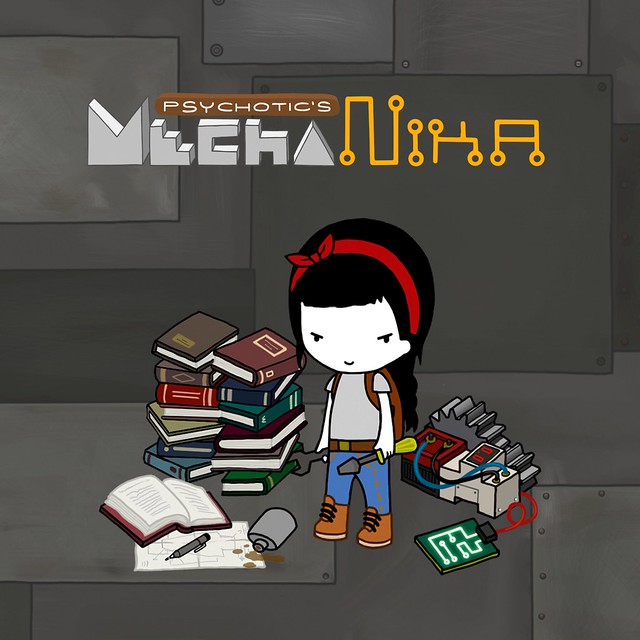 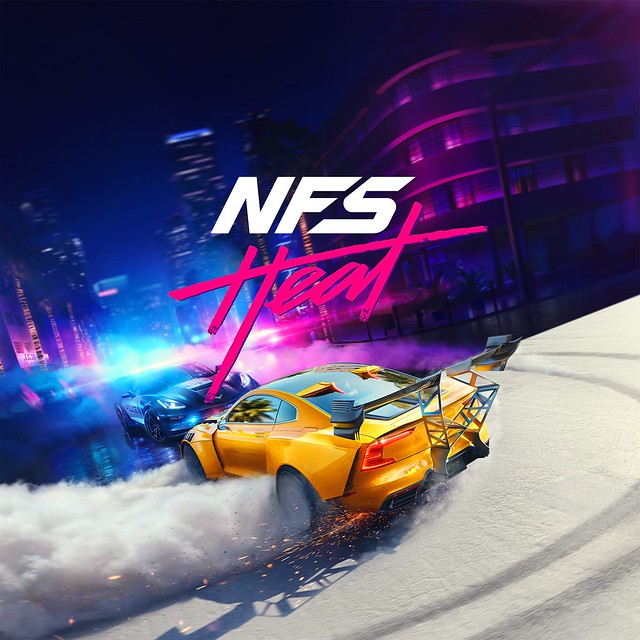 Hustle by day and risk it all at night in Need for Speed Heat, a thrilling race experience that pits you against a city’s rogue police force as you battle your way into street racing’s elite.
Police Chase
PS4 — Digital (Out 11/8) 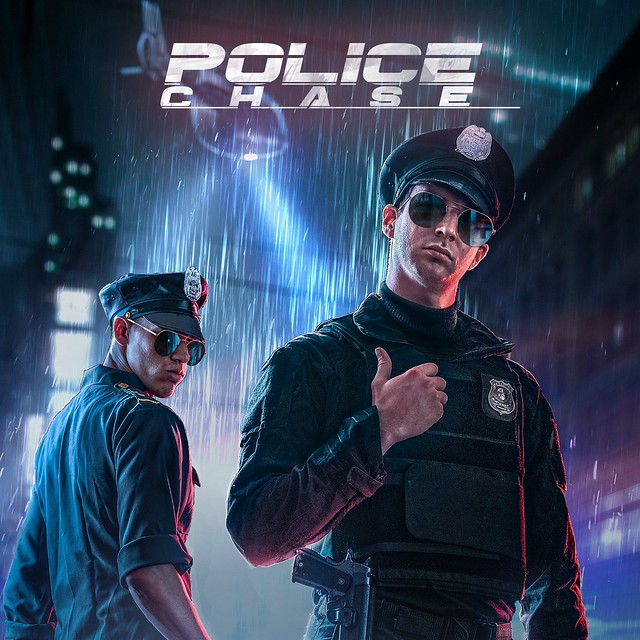 In Police Chase thrilling missions, powerful cars and fighting crime will be your routine! Whether it’s issuing offenders with parking and speeding tickets or thwarting terrorist plots and other crimes — only one thing counts in your job: Guarantee safety in your beat!
Stay Cool, Kobayashi-San!: A River City Ransom Story
PS4 — Digital (Out 11/8) 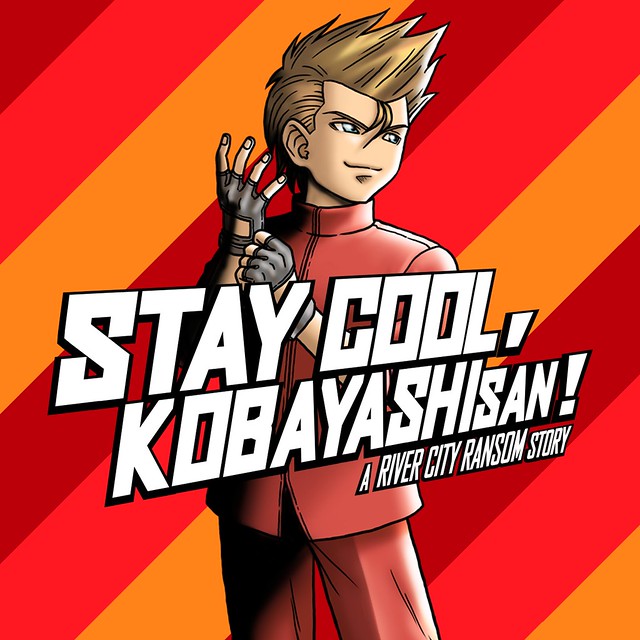 The head of the Reiho High School Big Four, Kunio-kun’s infamous rival that all River City Series fans will recognize: Kobayashi gets his own game! One day, a close friend of his gets abducted by an evil organization. He will have to step up to rescue his friend and bring an end to this organization.
PS4 — Digital 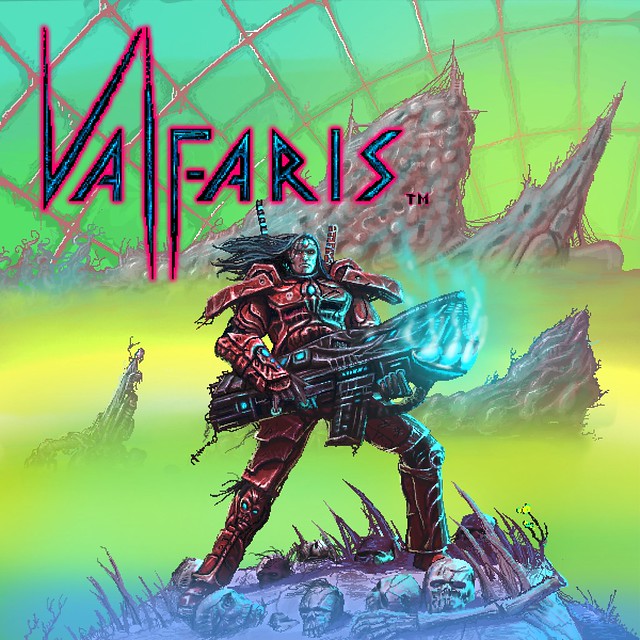 After mysteriously vanishing from galactic charts, the fortress of Valfaris has suddenly reappeared in the orbit of a dying sun. Once a self-contained paradise, the grandiose citadel now plays host to an ever-growing darkness.