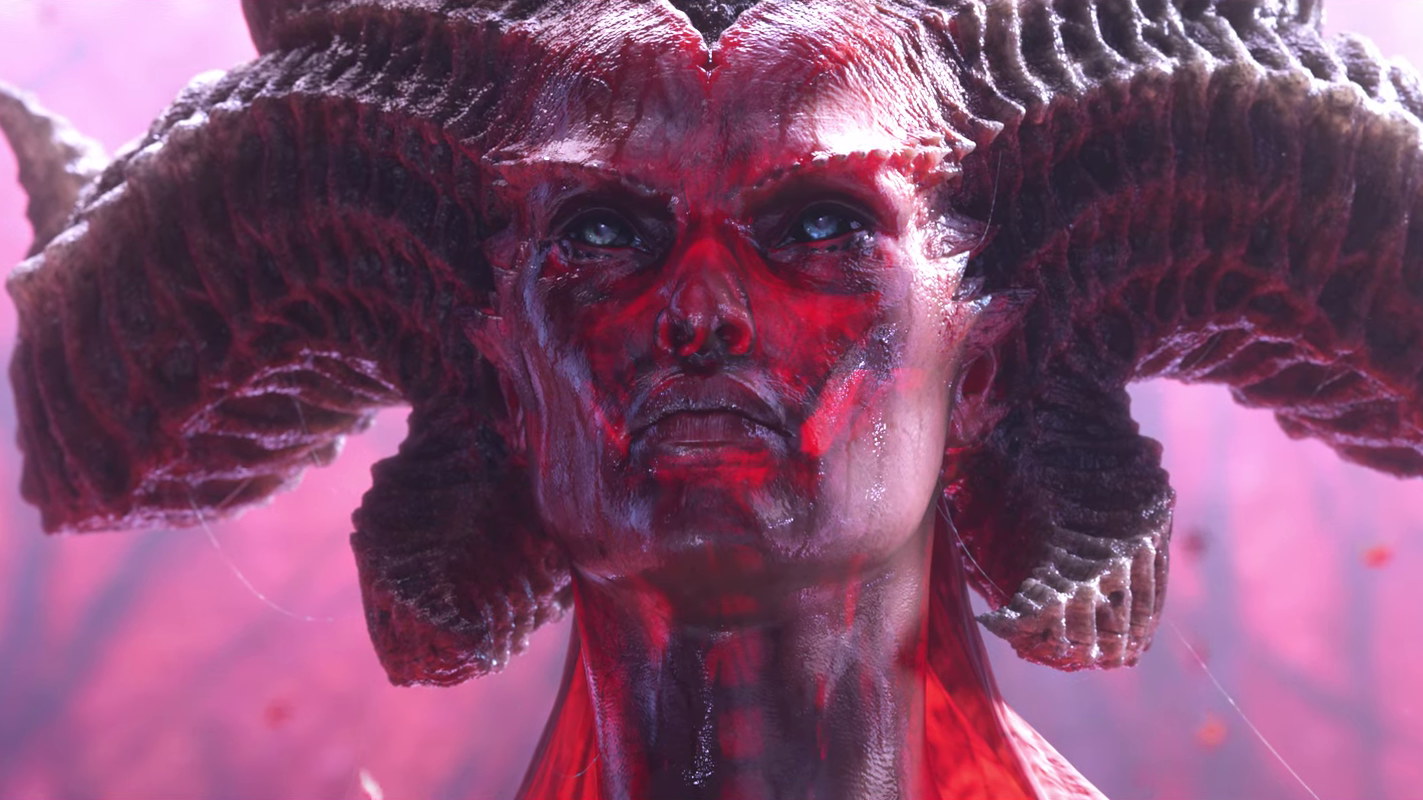 After a number of reported false starts, Blizzard were today finally ready to announce Diablo IV. Oh dear oh dear, someone’s only gone and released another ancient evil, so once again it’s up to us to click on monsters until their bellies burst with a blast of gold and swords. Lilith, the Daughter of Hatred, is the big nasty this time. She created the world of humans, so you know she’s a wrong’un. After the softer Diablo III, Blizzard say they’re going dark again with this one. Watch the action-RPG’s cinematic announcement trailer and a wee gamevid below.

Game director Luis Barriga took the stage at BlizzCon to explain that they’re going darker in story and darker in look, with heaps of blood, gore, occult symbols, and that. The cinematic’s blood sigil reaching out the bodies is pretty chuffing rad.

The first three classes confirmed are the Barbarian, Sorceress, and Druid, with more to be revealed. For now, see those three in action AND ON HORSES:

Blizzard say Diablo IV’s world will be “a contiguous, seamless landmass” and it sounds a bit Destiny-ish too, with “opportunities for groups of players to encounter each other in the same shared world”. I’m up for casual meetslashes, sure.

No firm word yet on when Diablo IV is coming to PC (and PS4 and Xbone). Blizzard plan to gab more about the game in panels across BlizzCon weekend. A wee demo will be playable there too and, by luck we have roving reporter Jay Castello out there in California.