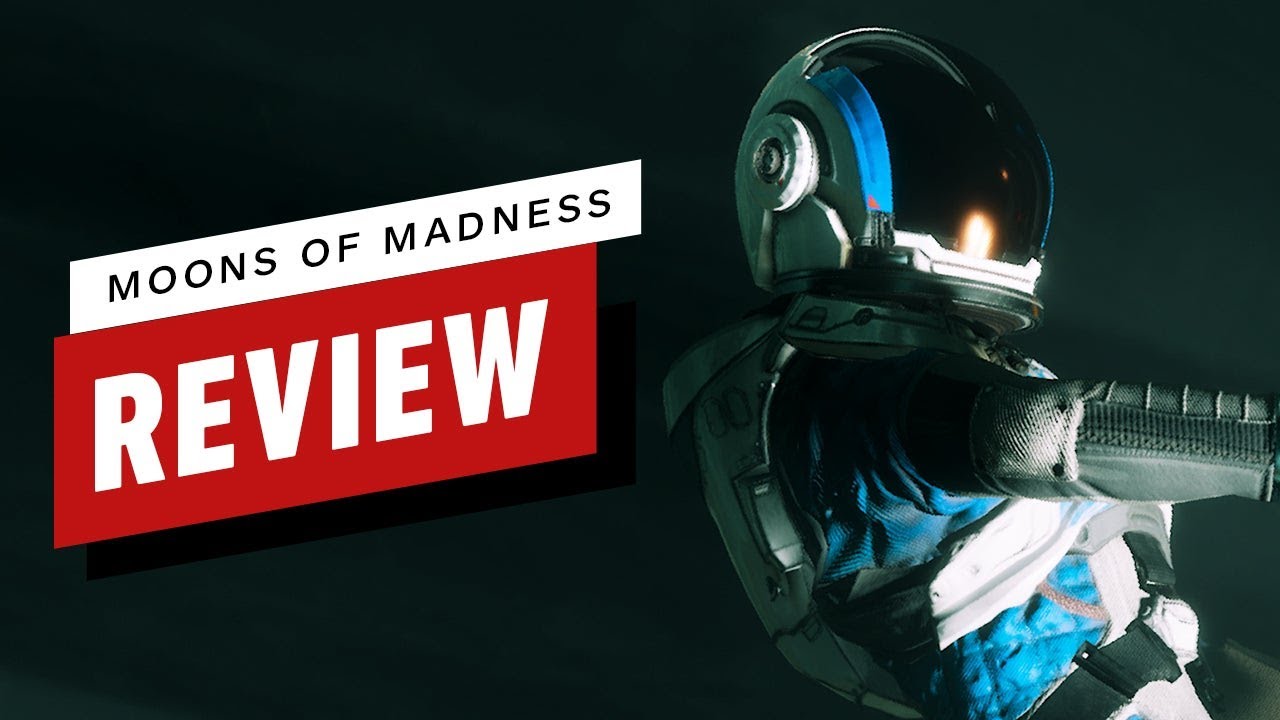 You can tell that a lot of great Lovecraftian games are crafted with love for the 20th-century writer’s vision of horror, but Moons of Madness often feels more like an interactive movie than a video game. I can’t help but wonder if it could have been more successful with its scares if it were non-interactive. The story is decent but unfocused, and the presence of gameplay that’s rarely more than busywork hurts the atmosphere more than it helps. I was often left feeling as cold as the planet it’s set on.

Read the extended review on IGN.com.