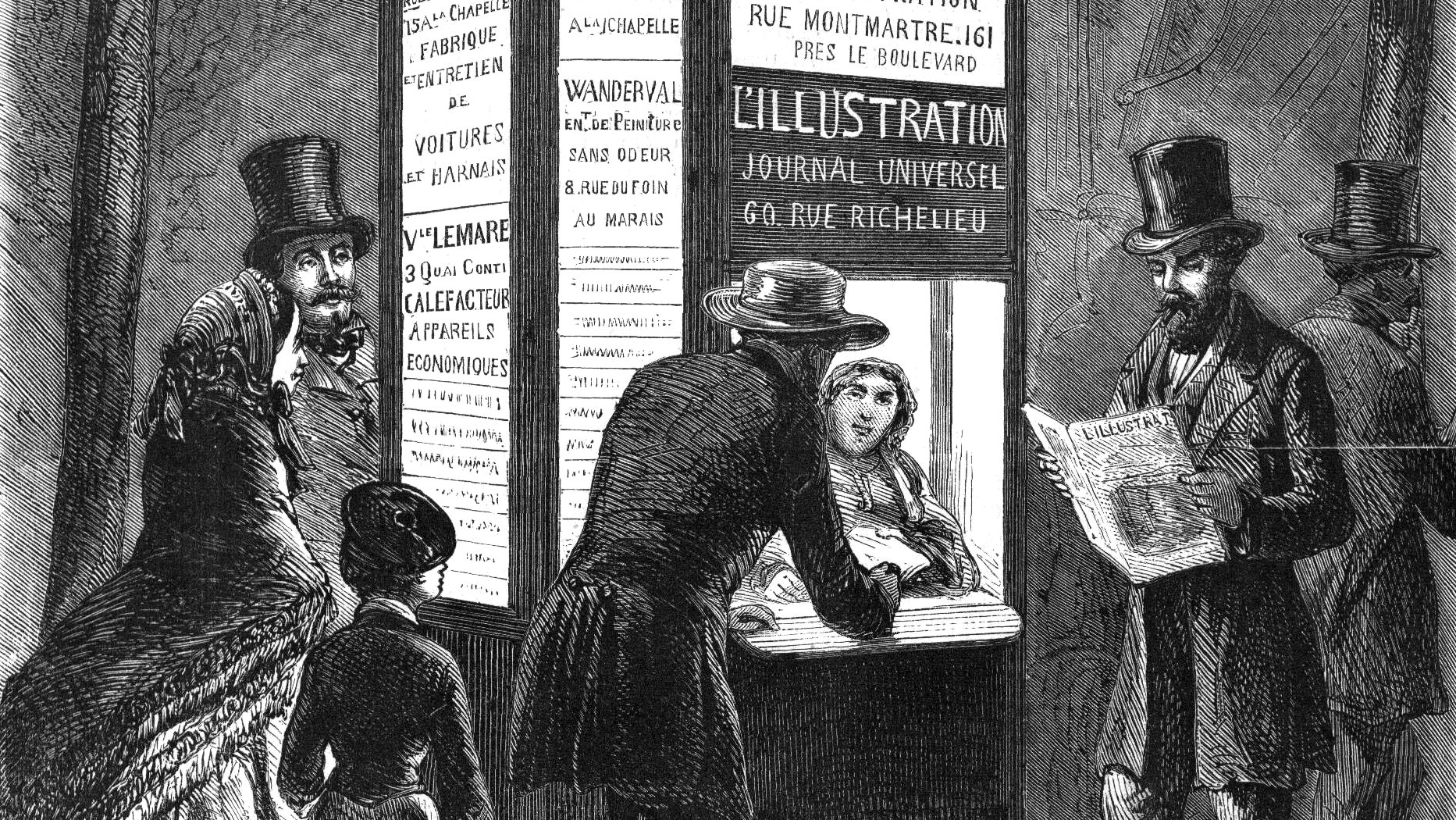 If you’ve not been following PC games goings-on across the week, catch up on some of the big stories quick in our noncomprehensive Weekly News Digest. I’ve slipped in a few things we haven’t already posted about, and do also read The Updates Update for some of the week’s notable patches and updates.

In this week’s news, studies talked pleasing common sense about loot boxes and ‘gaming disorder’, Fallout 76 launched a paid premium membership, and Ubisoft and Epic called in their lawmen to fight hackers and leakers.

Fallout 1st offers the ability to host private servers, some cosmetic doodads, and a few convenient items. And parts are kinda wonky.

The Outer Worlds is out 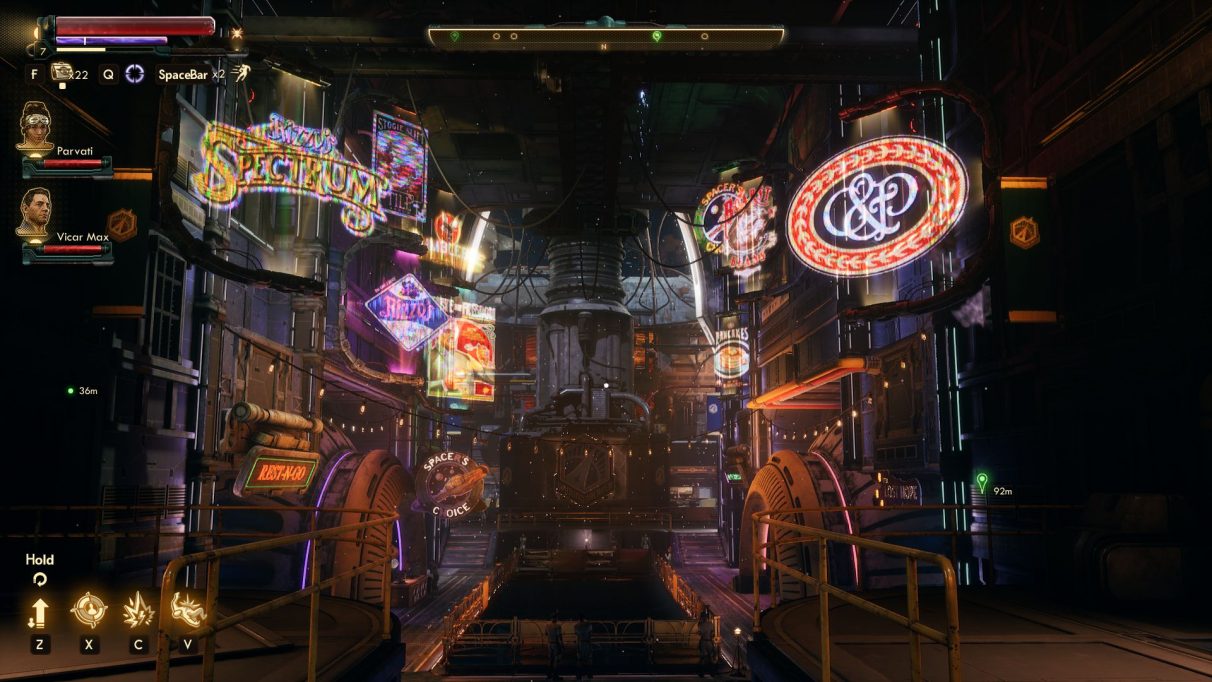 Easy with your ‘gaming disorder’, pal

A study has claimed there’s insufficient evidence to call ‘gaming disorder’ its own condition. It broadly says excessive gaming is often a symptom of wider underlying problems, a coping mechanism and comfort rather than the cause of issues. Well, yeah.

Another call for UK to treat loot boxes as gambling

The Children’s Commisioner for England has recommend that gambling laws be amended to cover loot boxes in video games. Some of the official-but-independent office’s recommendations for regulating games were iffier, but that’s yet more pressure calling for loot box legislation. 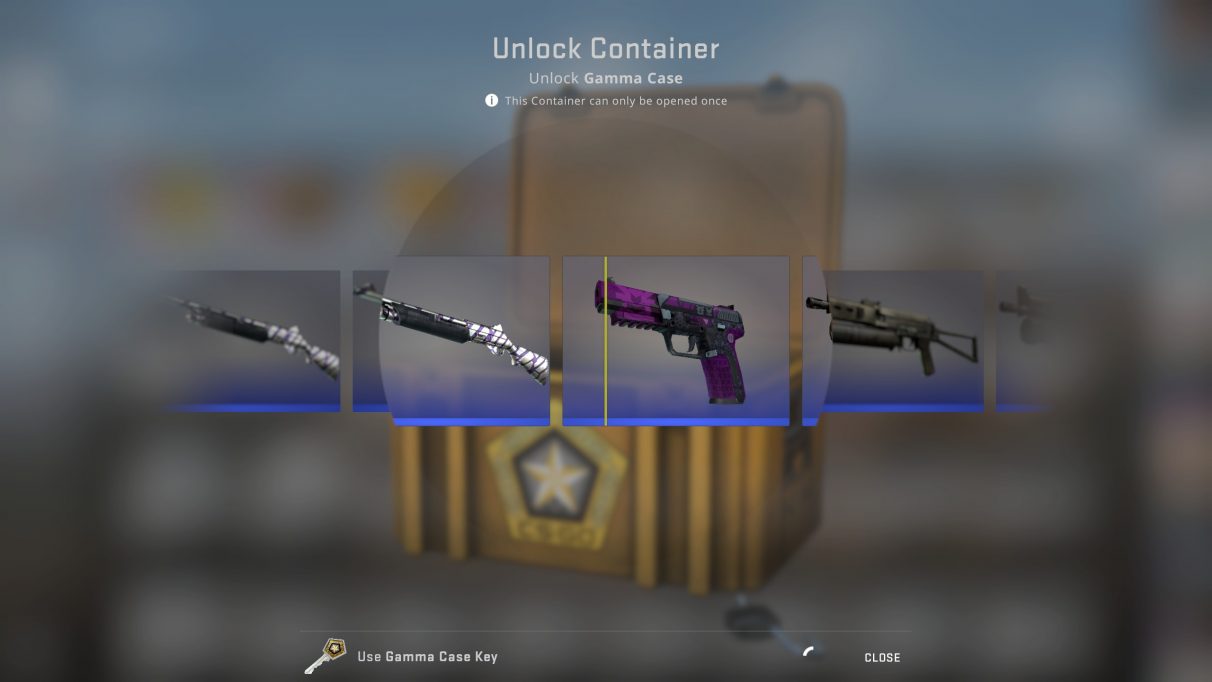 Ubisoft delayed a load of games

Watch Dogs Legion, Rainbow Six Quarantine, and Gods & Monsters are now all due later in 2020. Better a good game later than an unpolished game sooner.

Elite Dangerous focused on fixing bugs for a while

After complaints about bugs new and old, Frontier Developments have bowed to player pressure and will focus hard on fixes for the next few updates. That means Fleet Carriers are now delayed from December into 2020. 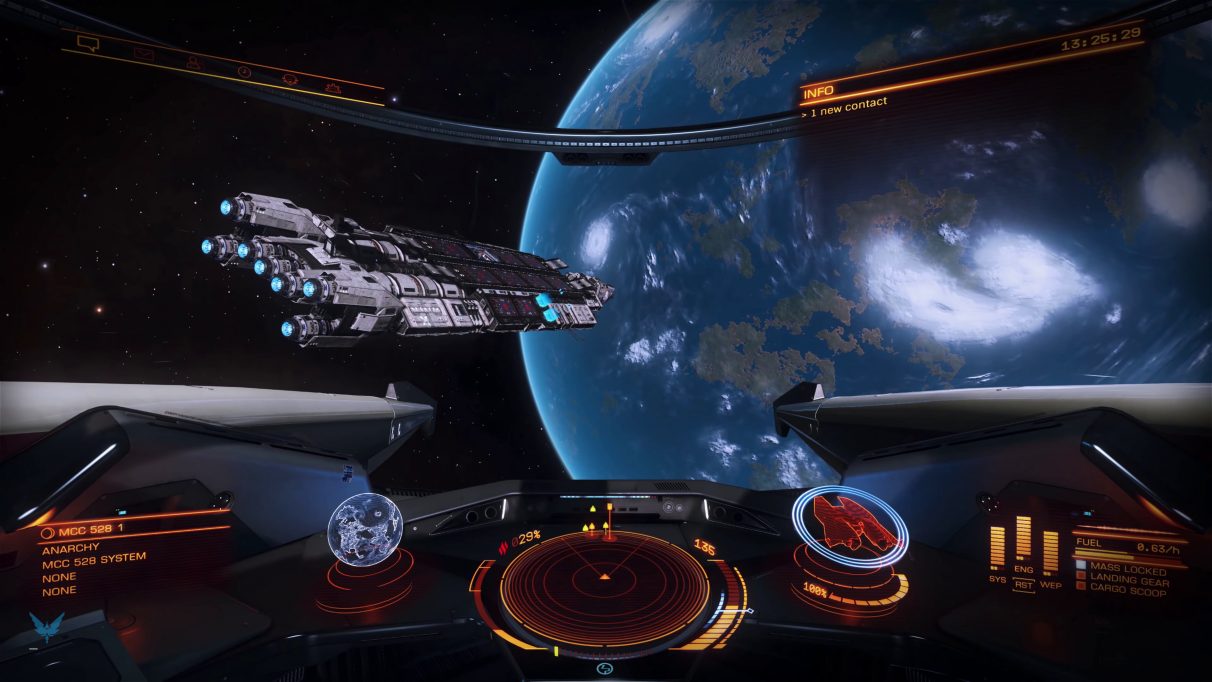 Weirdly, one of them had appeared in a BBC video and said it’d suck if Ubisoft came after him for copyright infringement. WELL…!

Ironically, the leaker’s stories of the big chances were widely dismissed. But if you wilfully break an NDA for a huge marketing event, you will get lawyers on you. 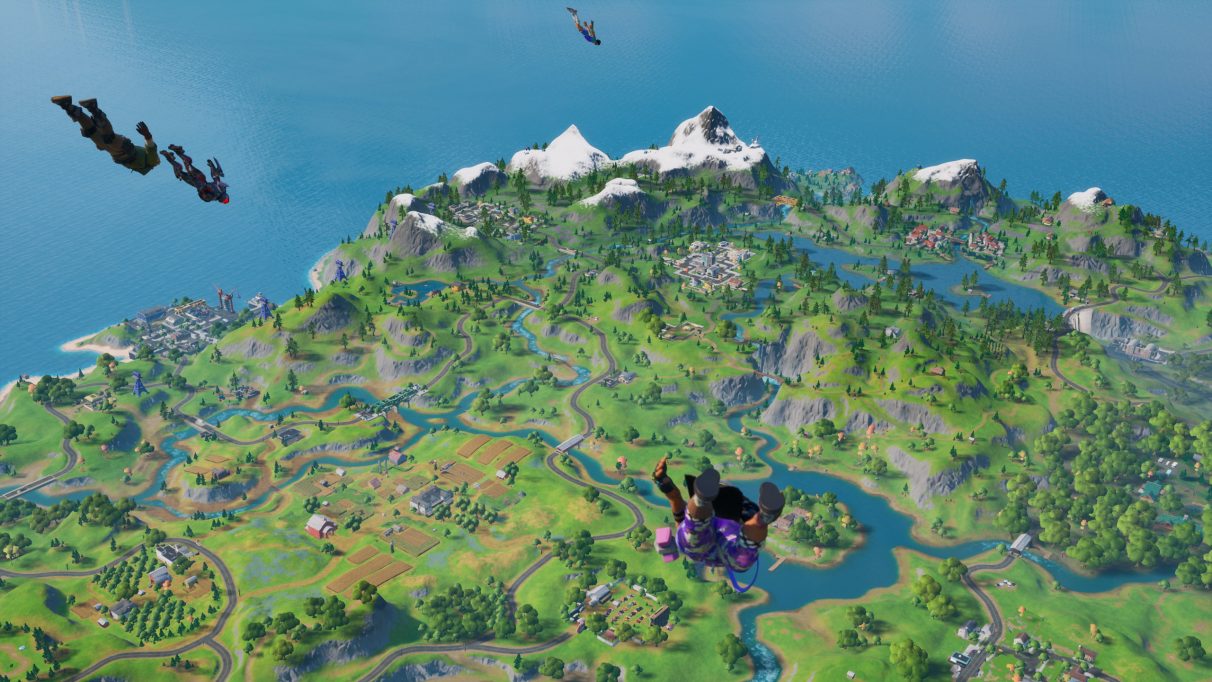 Freebie corner: Q.U.B.E. 2 and Layers Of Fear on Epic

We called first-person puzzler Q.U.B.E. 2 one of our favourite games of 2018. First-person spooker Layers Of Fear is so-so but does plays some good tricks, changing the world when our attention is diverted.

Payday 2 is back in development

After bowing out with a White House heist in 2018, the gang are returning from retirement with new free updates and paid DLC. Starbreeze are trying to improve from their dire financial situation and, well, they’ve got to sell something between now and Payday 3 in a few years. 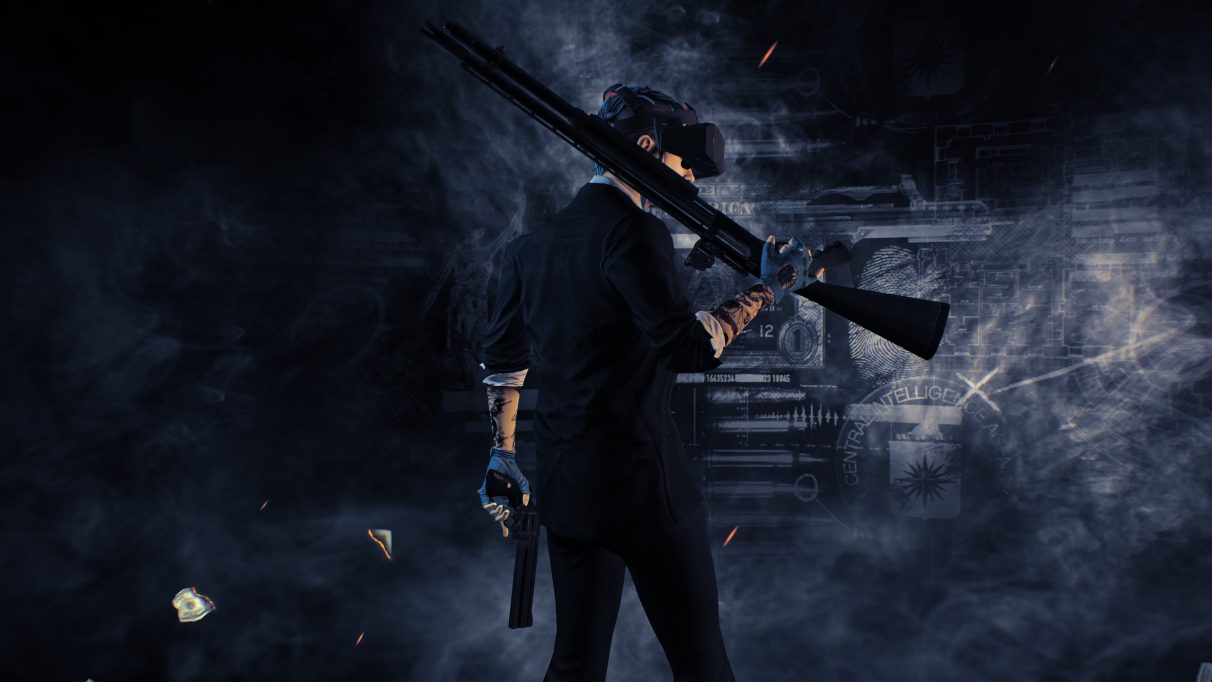 Construction Simulator opens its biggest construction site this September
Run Wild in The Sims 4 Werewolves Game Pack
Review: Fire Emblem Warriors: Three Hopes
The Cycle: Frontier greets the launch of season one with a smile and a bullet today
Kao the Kangaroo Review