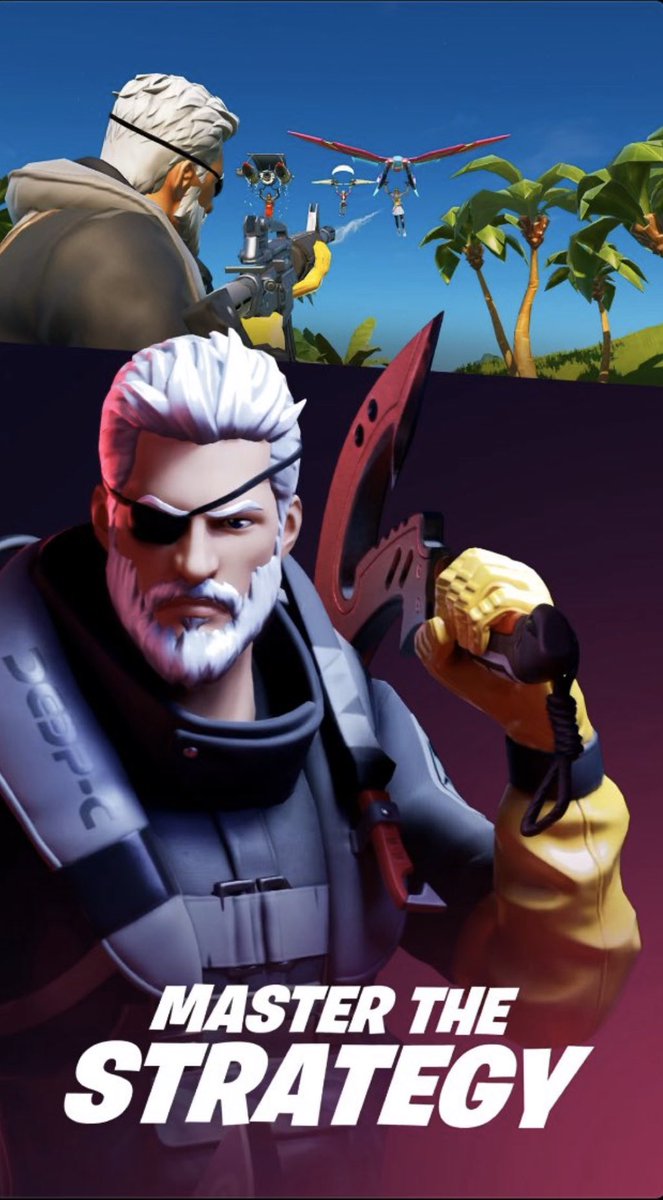 Epic Games is suing a beta tester for leaking details about Fortnite Chapter 2 ahead of launch.

Ronald Sykes is being sued by Epic for violating a non-disclosure regarding Fortnite Chapter 2.

According to the suit, reported by Polygon, Sykes was a beta tester who revealed information on Chapter 2 at “the expense of Epic and those in the Fortnite community.”

Epic claims Sykes, who played the content in late-September, ruined the surprise by leaking details of Season 11.

Sykes is accused of tweeting information regarding Fortnite Chapter 2 through two different accounts. He is not only accused of leaking the information, but included an image of the map.

The company is seeking relief and maximum damages for breaking the non-disclosure and misappropriation of trade secrets from his time testing the content. Epic stated in the suit the leak caused it to sustain and to “continue to sustain damages in an amount to be determined.”

You can read more information on the lawsuit through the link to Polygon.

Before the end of Season 10, various dataminers leaked content such as map changes, the ability use boats and new characters. The Italian App Store even leaked the name of Season 11 (Fortnite Chapter 2) ahead of time.