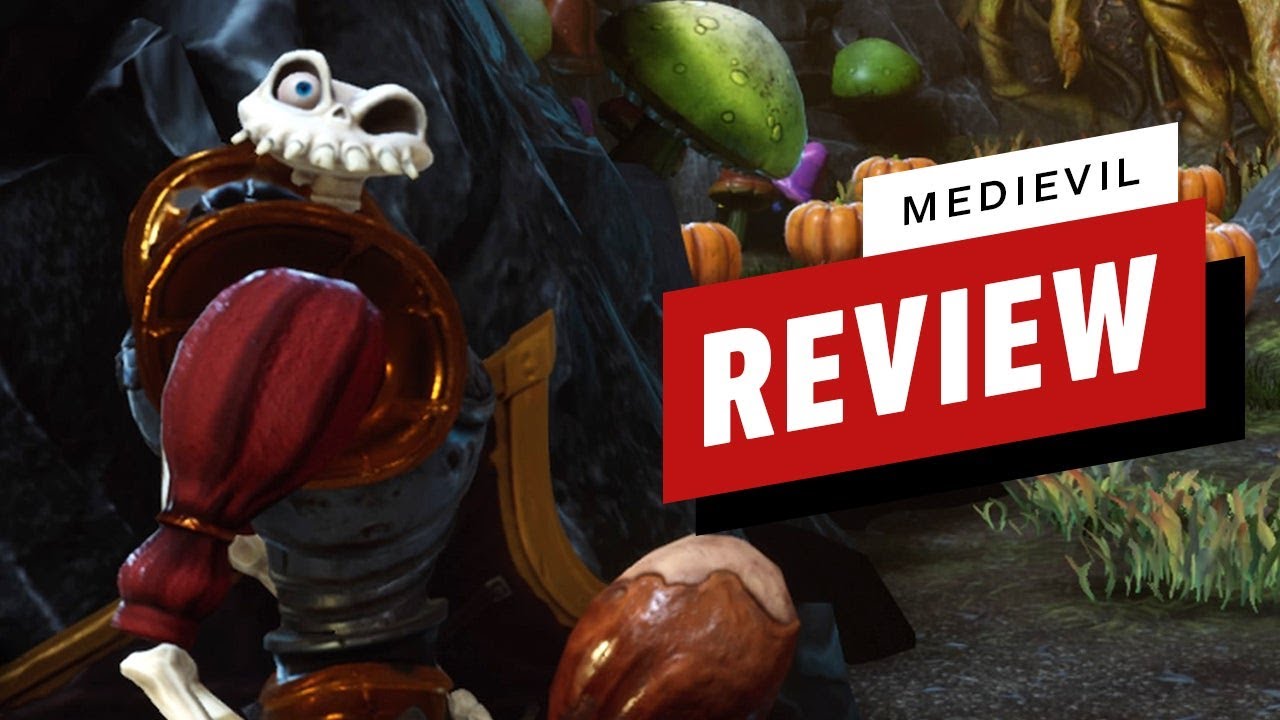 It’s downright impressive that, even after more than 20 years, the bulk of MediEvil’s DNA hasn’t lost an ounce of its charm. That’s due in part to the fact that the original hack-and-slash adventure was ahead of the times for 1998 in many ways, and it’s deserving of its cult classic status. A lot of credit, though, has to go to the incredible work developer Other Ocean has done in recreating it for this new, ground-up remake, which stays true to its roots – although to a fault in a lot of ways. MediEvil walks a fine line between reinventing itself and being the same game that people remember from the PS1, and too often places nostalgia over modernizing itself to be palatable for an audience in 2019.

For more, read the extended review on IGN.com.